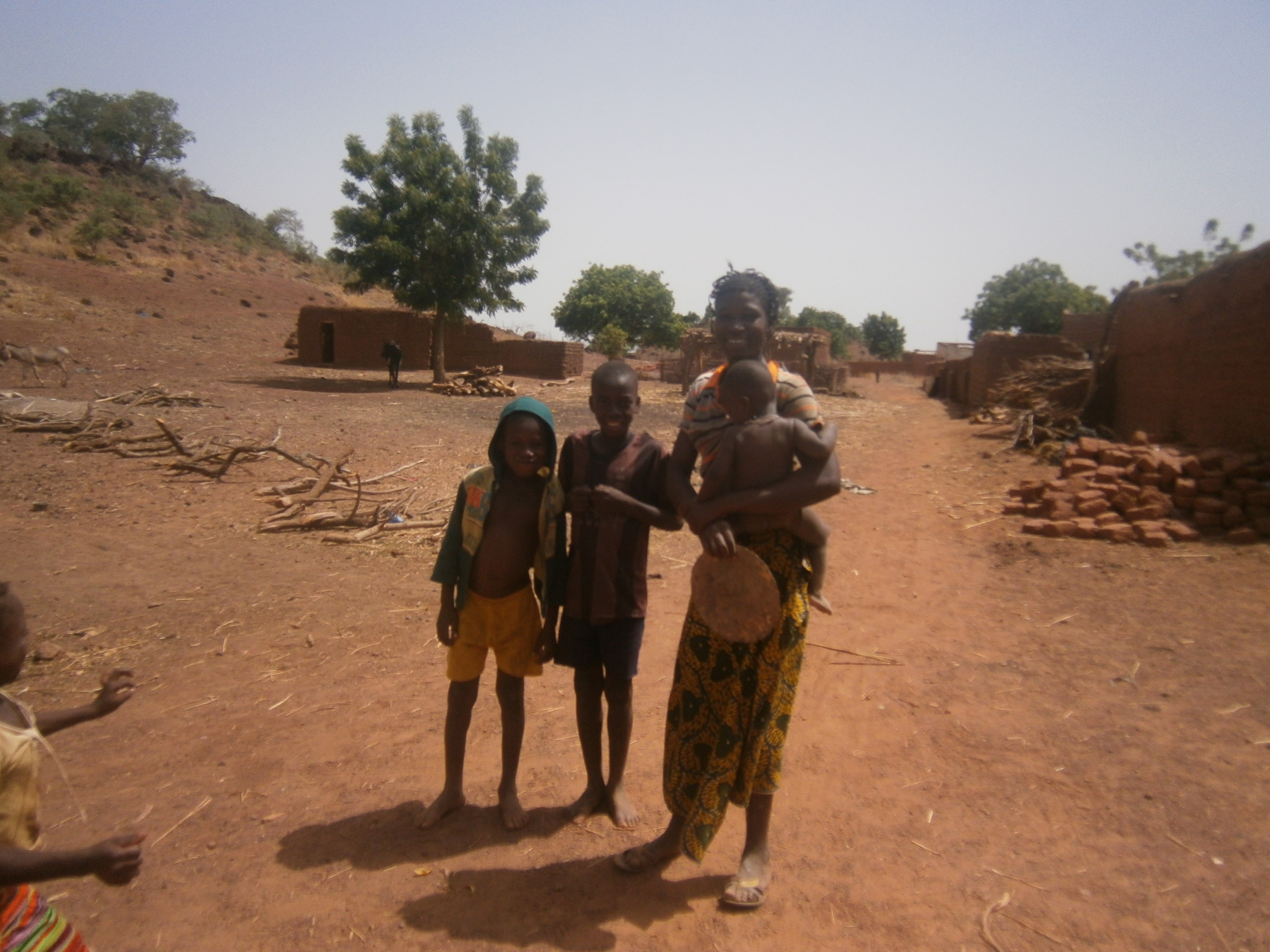 From melting glaciers to increasing wildfires, the consequences of climate change and strategies to mitigate such consequences are often a hotly debated topic. A new study led by the University of Utah adds to the ever-growing list of negative impacts climate change can have on humans—low birth weight.

The first of its kind, the two-year project led by U geography professor Kathryn Grace examined the relationship among precipitation, temperature and birth weight in 19 African countries. Grace and her team utilized high quality, detailed climate data in conjunction with extensive health data to focus on climate change and its effects on birth weight in the developing world.

The new findings show that a pregnant woman’s exposure to reduced precipitation and an increased number of very hot days indeed results in lower birth weight.

“Our findings demonstrate that in the very early stages of intra-uterine development, climate change has the potential to significantly impact birth outcomes. While the severity of that impact depends on where the pregnant woman lives, in this case the developing world, we can see the potential for similar outcomes everywhere,” said Grace. 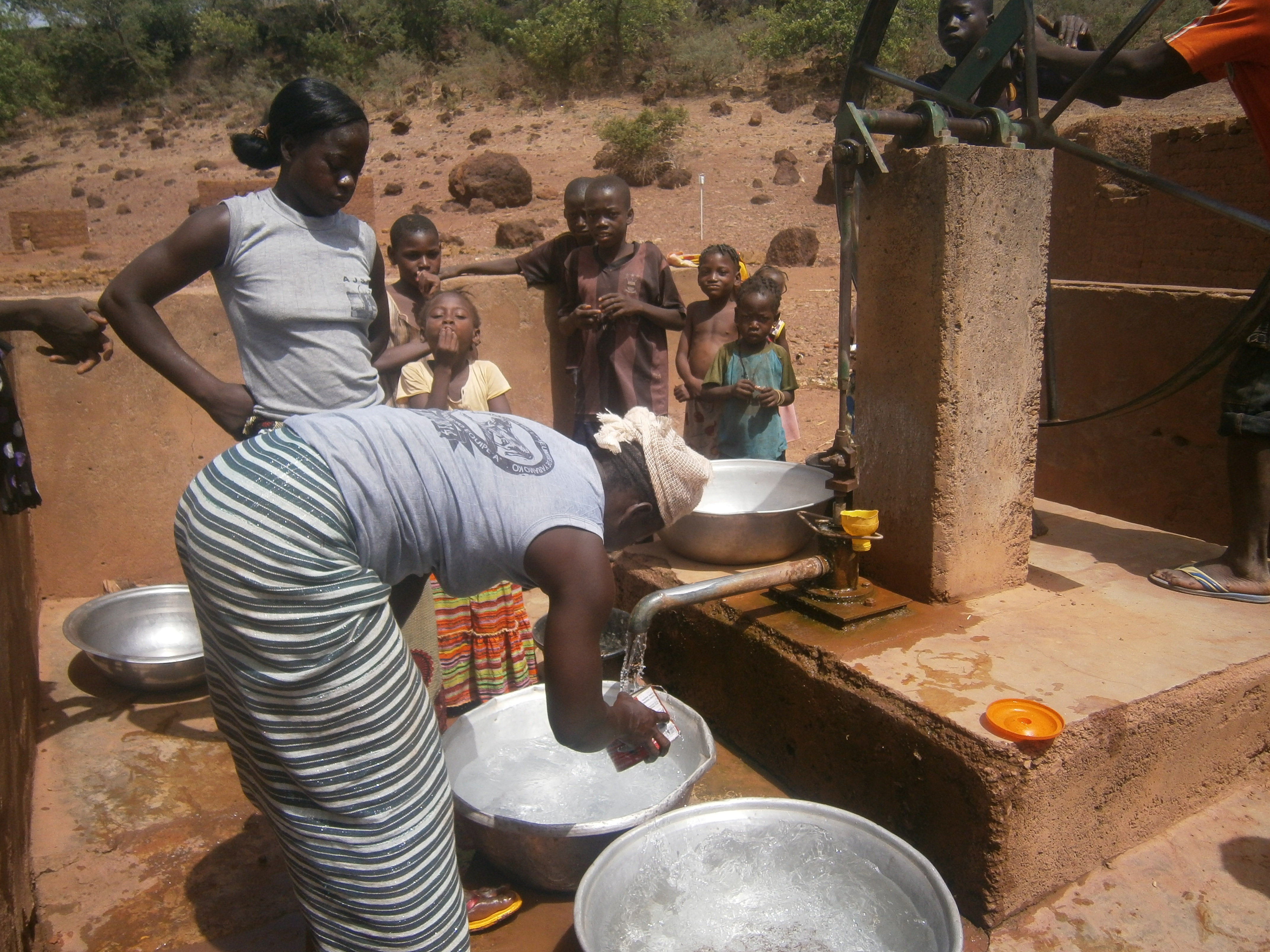 With the inaccuracy of determining exactly when a pregnancy began in rural countries which lack pregnancy tests and the inability to measure characteristics like a newborn’s cognitive development, low birth weight is the most reliable measure of whether a pregnancy has been negatively affected by an external factor. Low birth weight is defined by the World Health Organization as any baby born under 2,500 grams.

Low birth weight infants are more susceptible to illness, face a higher risk of mortality, are more likely to develop disabilities and are less likely to attain the same level of education and income as an infant born within a healthy weight range.

Consequently, the financial burden of a low birth weight infant can be significant. The costs of newborn intensive care unit stays and services, re-hospitalization and long-term morbidity can add up quickly, and in developing countries where such support services are less common and physical disability is considered a social stigma, low birth weight can be particularly impactful. 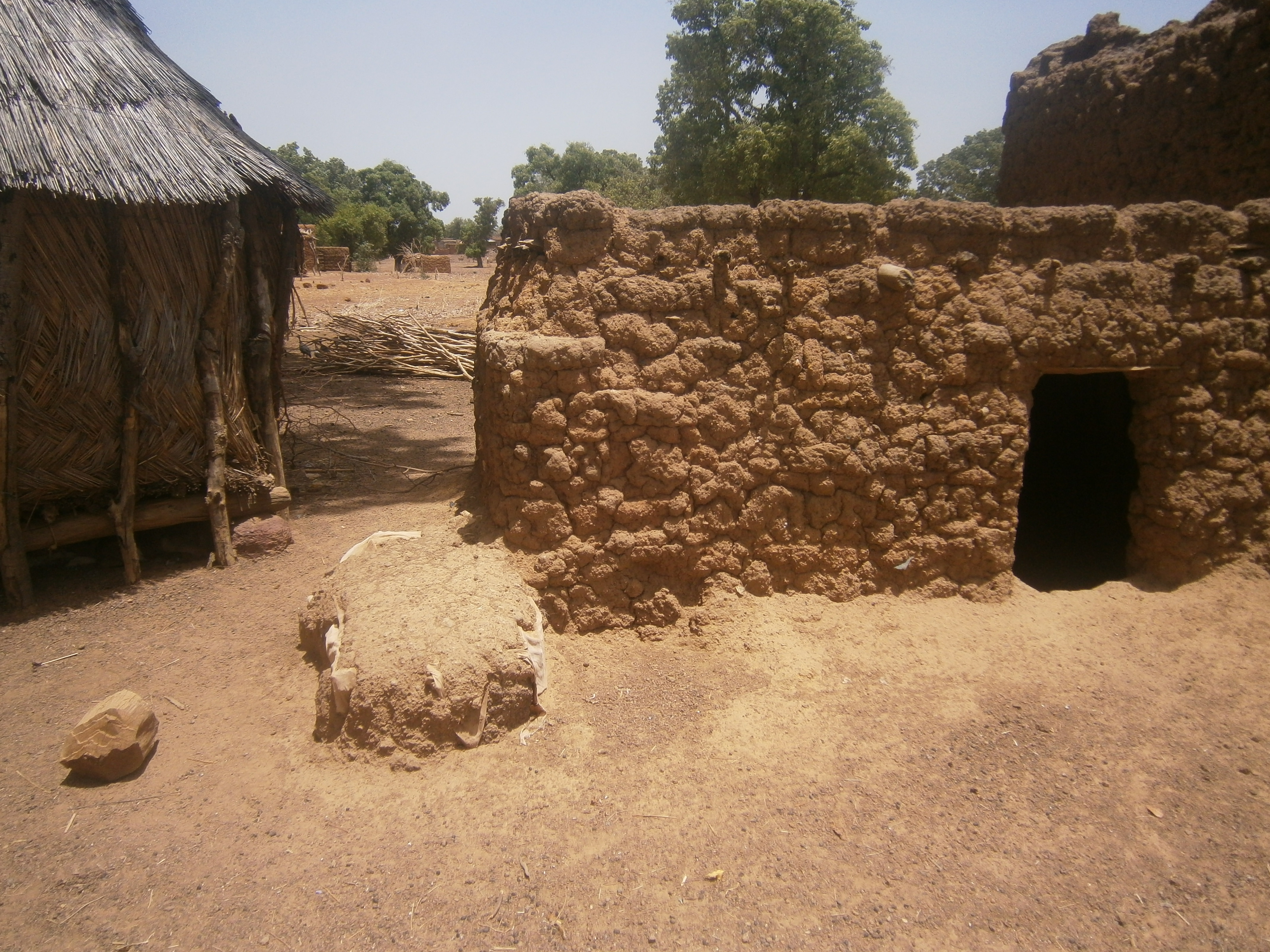 In 2013, Grace and colleagues combined health data from Demographic and Health Surveys, which is funded by the United States Agency for International Development to collect and disseminate data on health and population in developing countries, and growing season data, with temperature and rainfall data from a variety of sources.

In total, the team examined nearly 70,000 births in 19 African countries between 1986 and 2010 and matched these births with seasonal rainfall and air temperatures, as well as variables describing the mother and mother’s household, such as education level and whether the household had access to electricity.

This is the first time researchers utilized fine-resolution precipitation and temperature data alongside birth data to analyze how weather impacts birth weight.

To generate precipitation records for each birth, the team calculated the average precipitation for a given month within 10 km of the child’s birth location. This was done for each month up to one year prior to each child’s birth. The values were then summed over each trimester.

Evidence and impact of climate change

Conversely, higher amounts of precipitation during any trimester resulted in larger birth weights. On average, a 10 mm increase in precipitation during a particular trimester corresponds to an approximate increase in birth weight of around 0.3-0.5 g. Rainfall declines, such as those identified in Africa in the new USGS-led Nature Scientific Data study.

“While the results are dependent on trimester and location, the data shows that climate change—a combination of increased hot days and decreased precipitation—correlate to lower birth weights,” said Grace.

“At the end of the day, the services we invest in to support these developing countries won’t reap the same level of benefits as long as climate change continues. Services such as education, clean water efforts and nutrition support won’t be as effective. We need to work faster and differently to combat the evident stresses caused by climate change.”