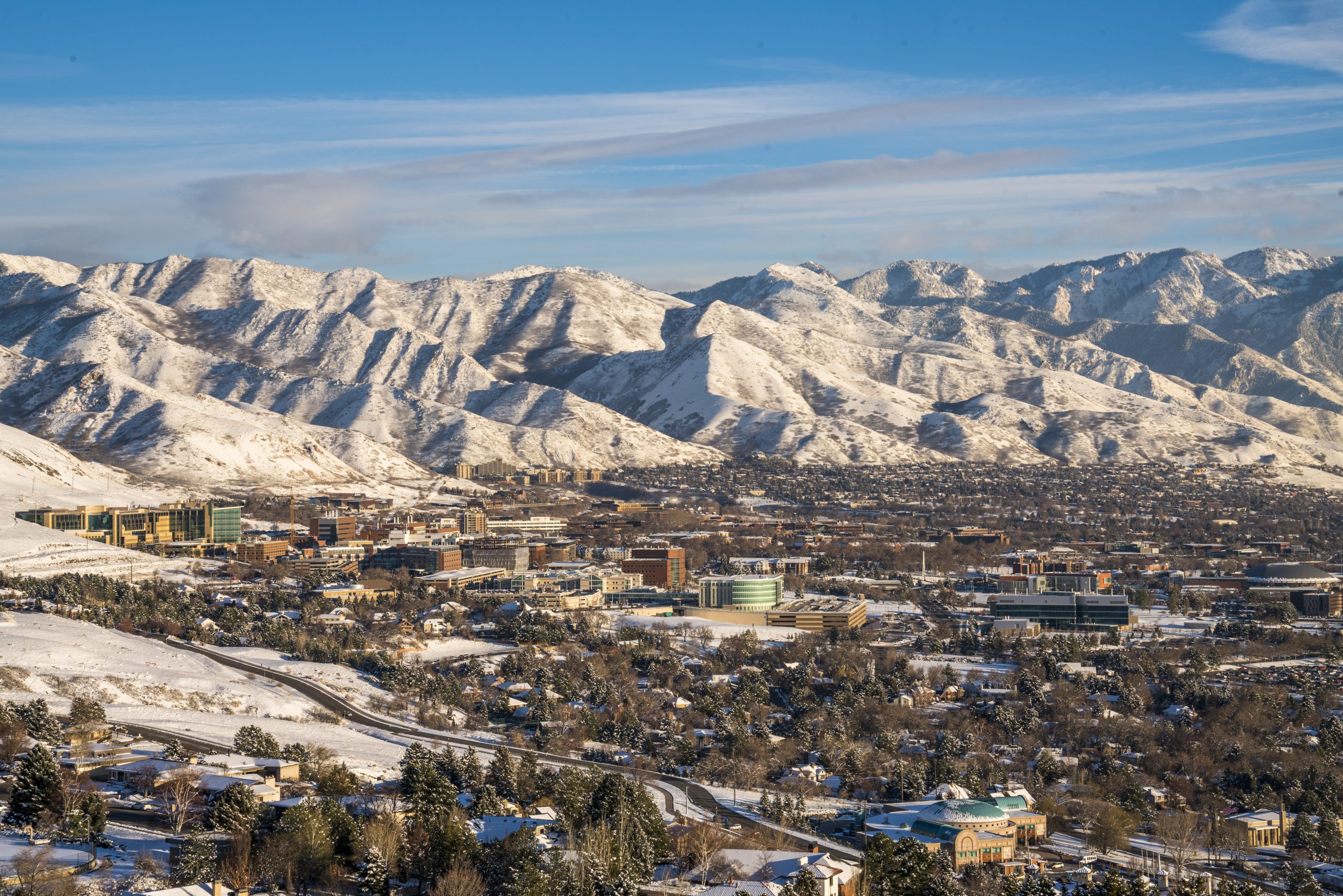 The Graduate School at the University of Utah will expand the number of fully funded fellowships. Graduate students pursuing economic policy research in law, banking, business, education, health, finance, humanities, social sciences and exploring the impact of their research on relationships among politics, public policy and the economy are eligible to apply here by Feb. […] 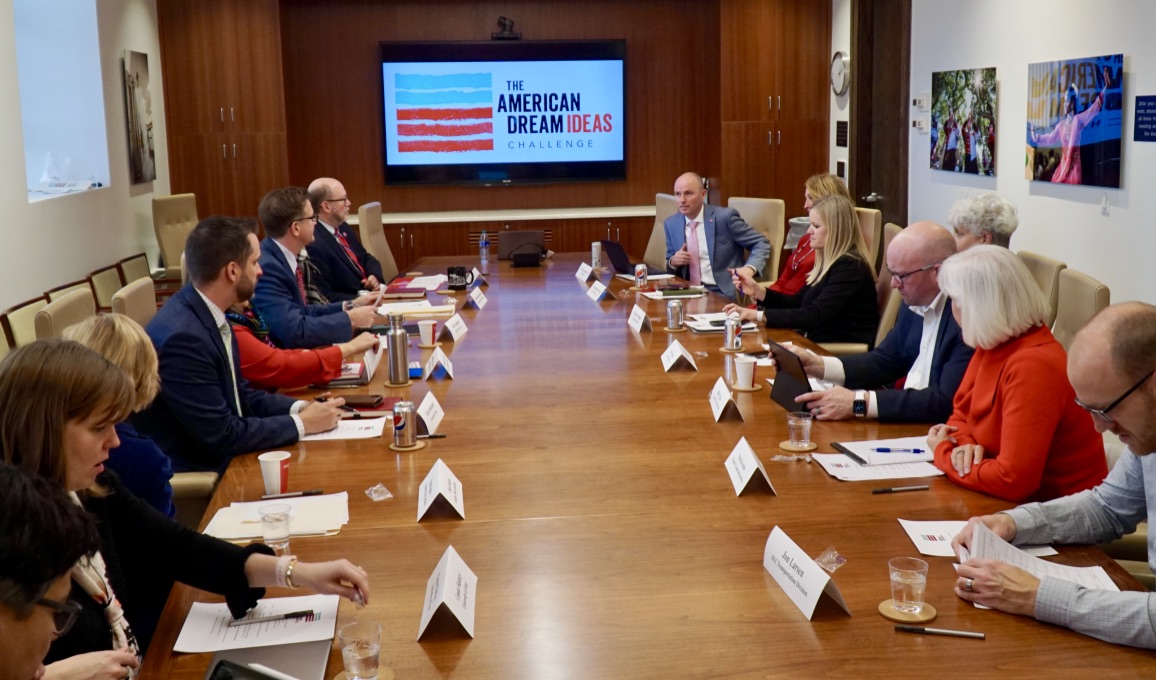 Three teams emerged as finalists in the local 2020 American Dream Ideas Challenge with proposals to increase use of tax credits among eligible Utahns, develop preventative mental health services and build an intelligent higher education platform to drive college completion. The three finalists were selected from five teams that presented their ideas on Jan. 16, […]