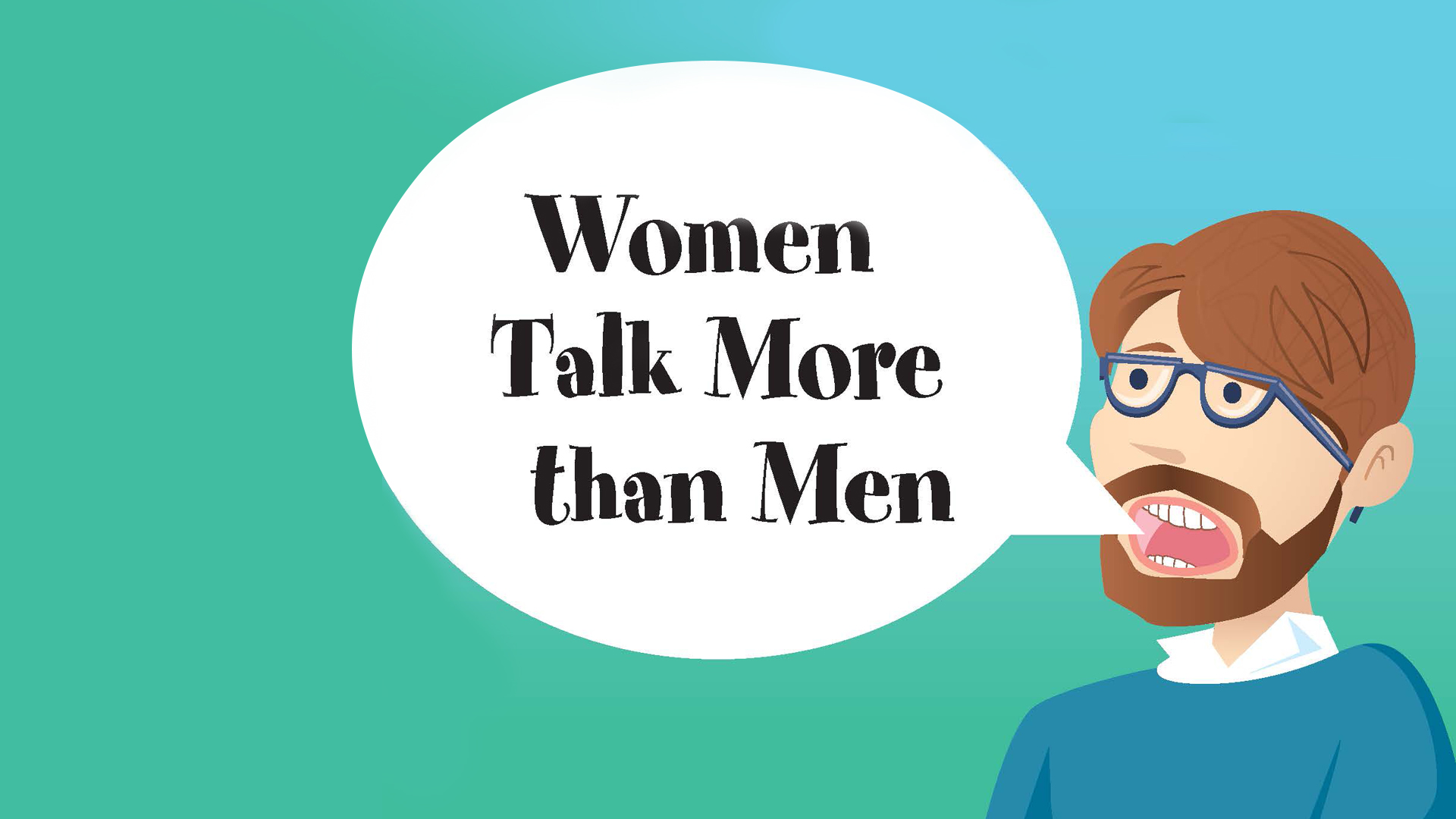 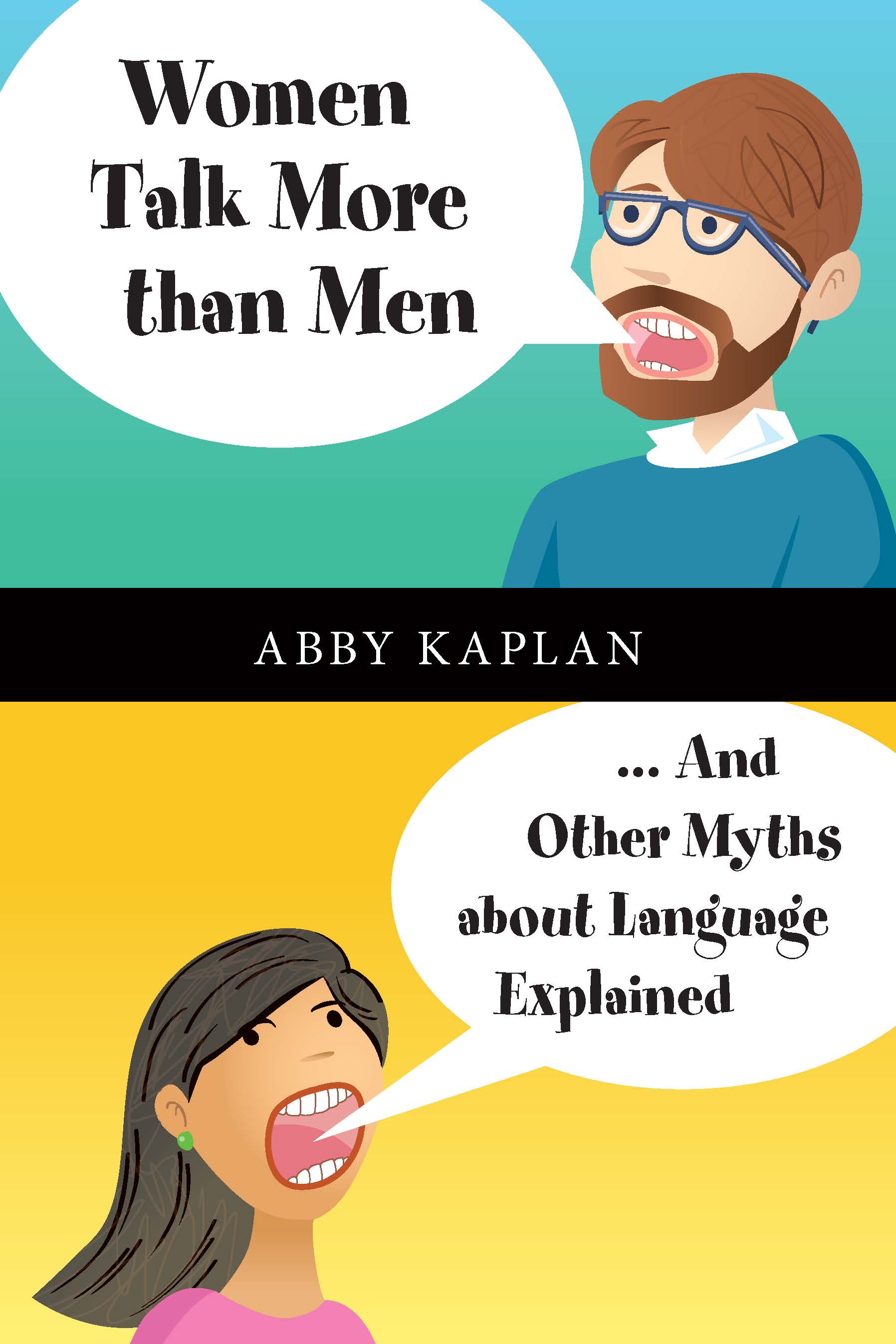 Women talk more than men, texting makes you dumb, sign language is pantomime. These are just a few of the myths Abby Kaplan, professor of linguistics at the University of Utah, debunks in her recently published book, “Women Talk More Than Men…And Other Myths about Language Explained.”

“This is often framed as a bad thing — that women talk too much,” said Kaplan. “Globally and historically, the common view has been that women’s ways of speaking — whatever we think they are — are inferior to men’s.”

Kaplan explains that researchers have studied men and women in many settings and the most common finding is that men talk more. But it also depends on the situation: how well people know each other, what the task is, what kind of power people have, and so on. The best study of overall talkativeness, according to Kaplan, had 400 college students wear recording devices for a few days and there was no difference between the average words per day for men and women.

Myth: Texting makes you illiterate because of all the abbreviations used.

In her book, Kaplan discusses three reasons why this myth isn’t true. First, the types of abbreviations used in texting aren’t unique. Acronyms like “LOL” are informal, but they aren’t inherently bad – people use abbreviations like MIT, NCAA and ASAP all the time. Second, most text messages aren’t abbreviated very much at all. Many people take pride in not using abbreviations. Third, researchers have compared people who text vs. people who don’t and though the results are somewhat mixed, there’s just no good evidence that texting lowers your IQ or harms literacy.

Kaplan clarifies that ASL is a distinct language with its own grammar and vocabulary. Signers process sign language with the same regions of the brain that hearing people use for spoken language.

“Children learning to sign go through the same stages as those learning to speak and deaf children babble with their hands instead of their mouths. Some very young hearing children confuse ‘you’ and ‘me’ for a while, and some very young deaf children do the same — even though ‘you’ and ‘me’ in ASL involves pointing to yourself or the other person. This is evidence that the pointing sign is a pronoun, not ordinary pointing.”

In her book, Kaplan debunks these and many more common misconceptions about language and challenges readers to rethink what they currently know about communication.