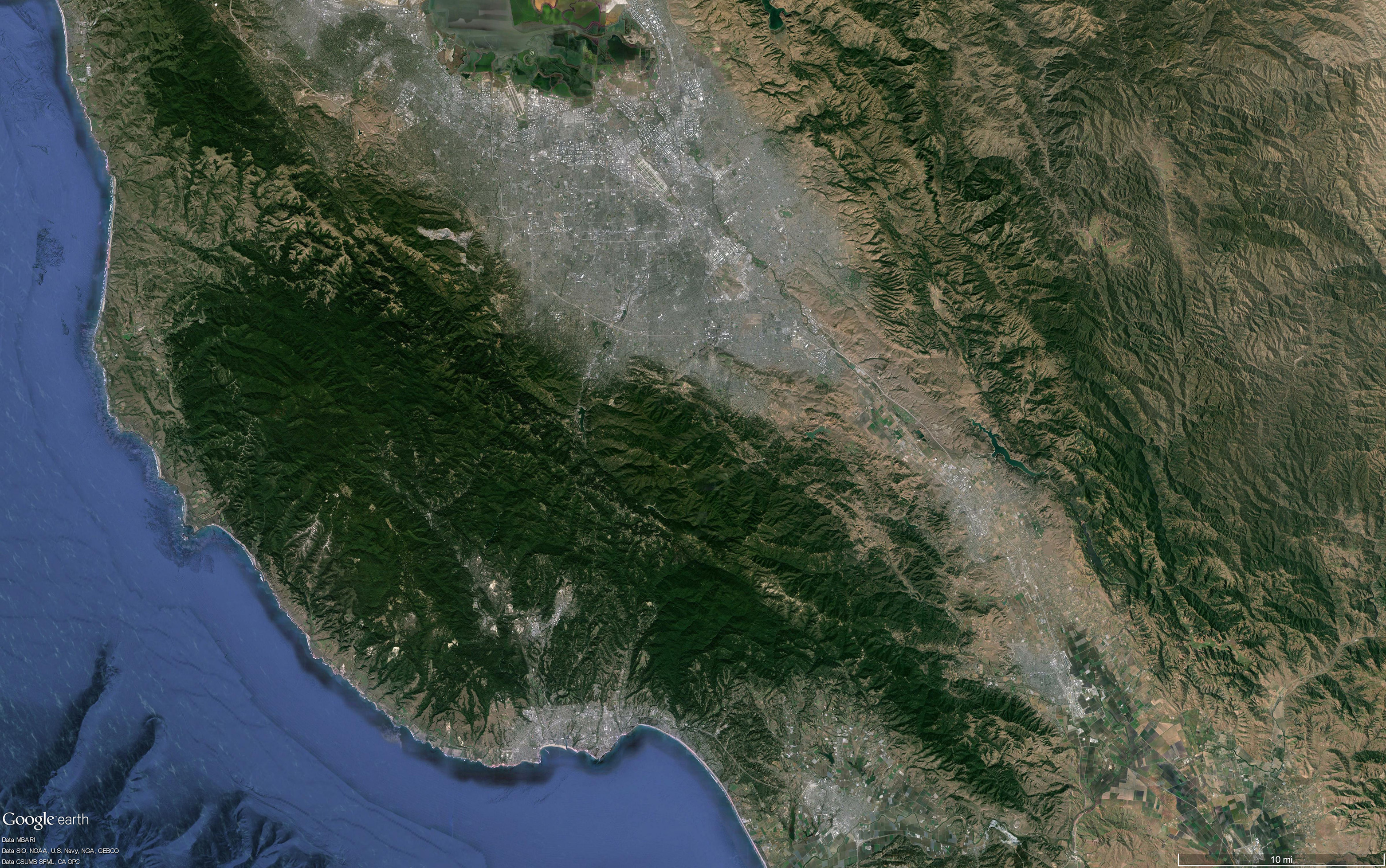 A Google Earth image of San Jose, CA, which has a low sprawl score and high upward mobility.

A recent study by University of Utah Department of City & Metropolitan Planning professor Reid Ewing and his colleagues in Utah, Texas and Louisiana, tested the relationship between urban sprawl and upward mobility for metropolitan areas in the United States. The study was recently published online in the journal Landscape and Urban Planning. The study examined potential pathways through which sprawl may have an effect on mobility and uses mathematical models to account for both direct and indirect effects of sprawl on upward mobility. The direct effects are through access to jobs and the indirect effects are through integration of different income classes.

“The result is that upward mobility is signiﬁcantly higher in compact areas than sprawling areas,” said Ewing. “As the compactness index for a metropolitan area doubles, the likelihood that a child is born into the bottom fifth of national income distribution will reach the top firth by age 30 increases by 41 percent.” 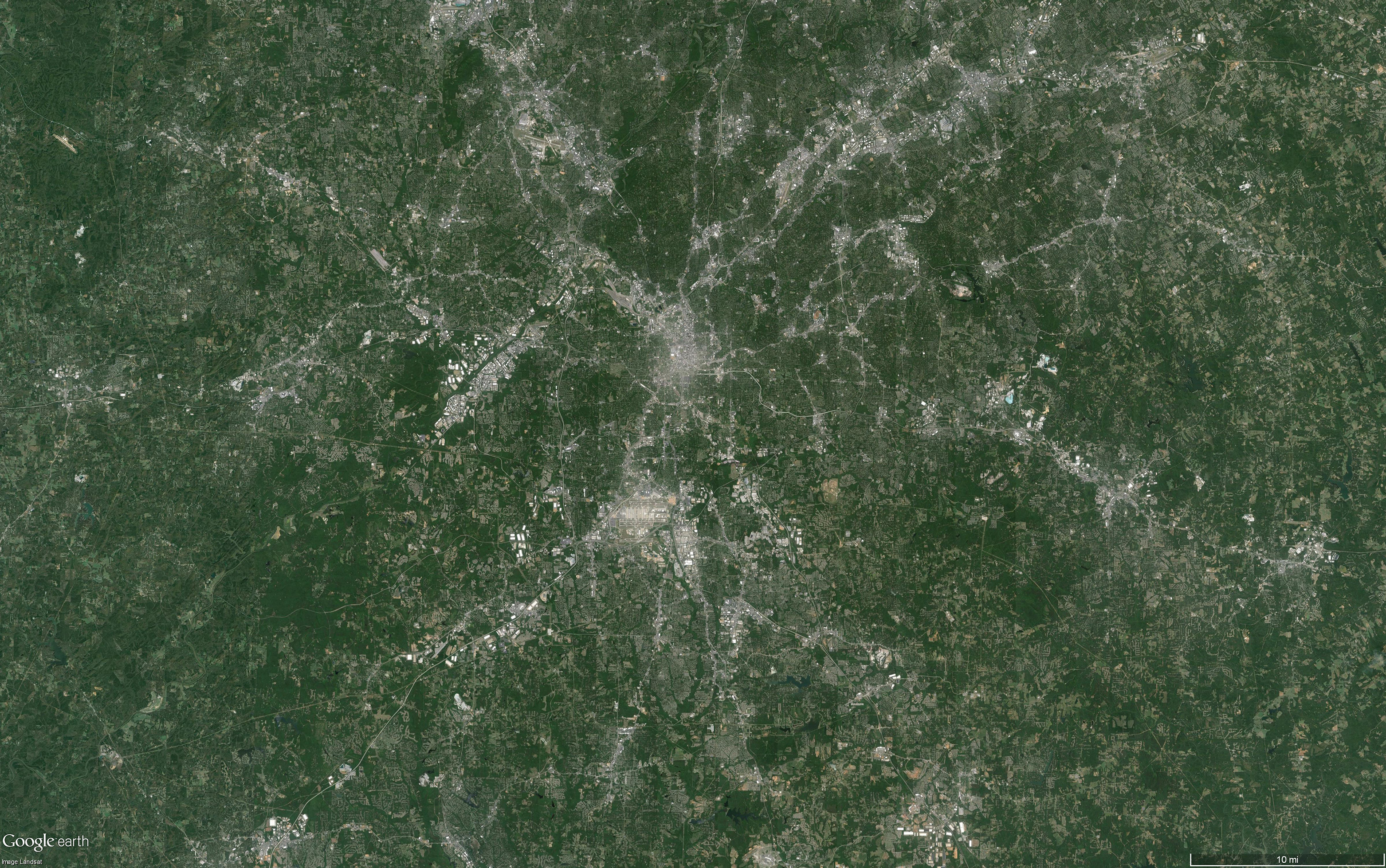 A Google Earth image of Atlanta, GA, which has a high sprawl score and low upward mobility.

Contrary to the general perception, the U.S. has a much more class-bound society than other wealthy countries. “The chance of upward mobility for Americans is just half that of the citizens of Denmark and many other European countries,” said Ewing. “The U.S. is much more sprawling in comparison.” In addition to other inﬂuences, the built environment may contribute to the low rate of upward mobility in the U.S.

“The Salt Lake City metropolitan area isn’t the most sprawling, but it also isn’t the most compact,” said Ewing. “By discouraging sprawl, we can not only improve air quality and shorten commutes, but we can also promote upward social mobility.”

Reid Ewing, Ph.D., is a professor in the Department of City and Metropolitan Planning at the University of Utah, associate editor of the Journal of the American Planning Association and columnist for Planning magazine, writing the bimonthly column “Research You Can Use.” Earlier in his career, he was director of the Voorhees Transportation Center at Rutgers University, research professor at the National Center for Smart Growth, state representative from northwest Tucson and analyst at the Congressional Budget Office.  He holds master’s degrees in engineering and city planning from Harvard University, and a doctorate in urban planning and transportation systems from the Massachusetts Institute of Technology.

University of Utah named among top 20 institutions in the world for innovation and technology transfer
August 10, 2017