Nazanin Boniadi, actress, human rights activist and Amnesty International spokesperson, will speak at the U’s Barbara L. & Norman C. Tanner Center for Nonviolent Human Rights Advocacy in a talk titled “Breaking Barriers for Women and Girls” on March 7 at 4 p.m. in the University of Utah’s Union Saltair Room. The event is free […] 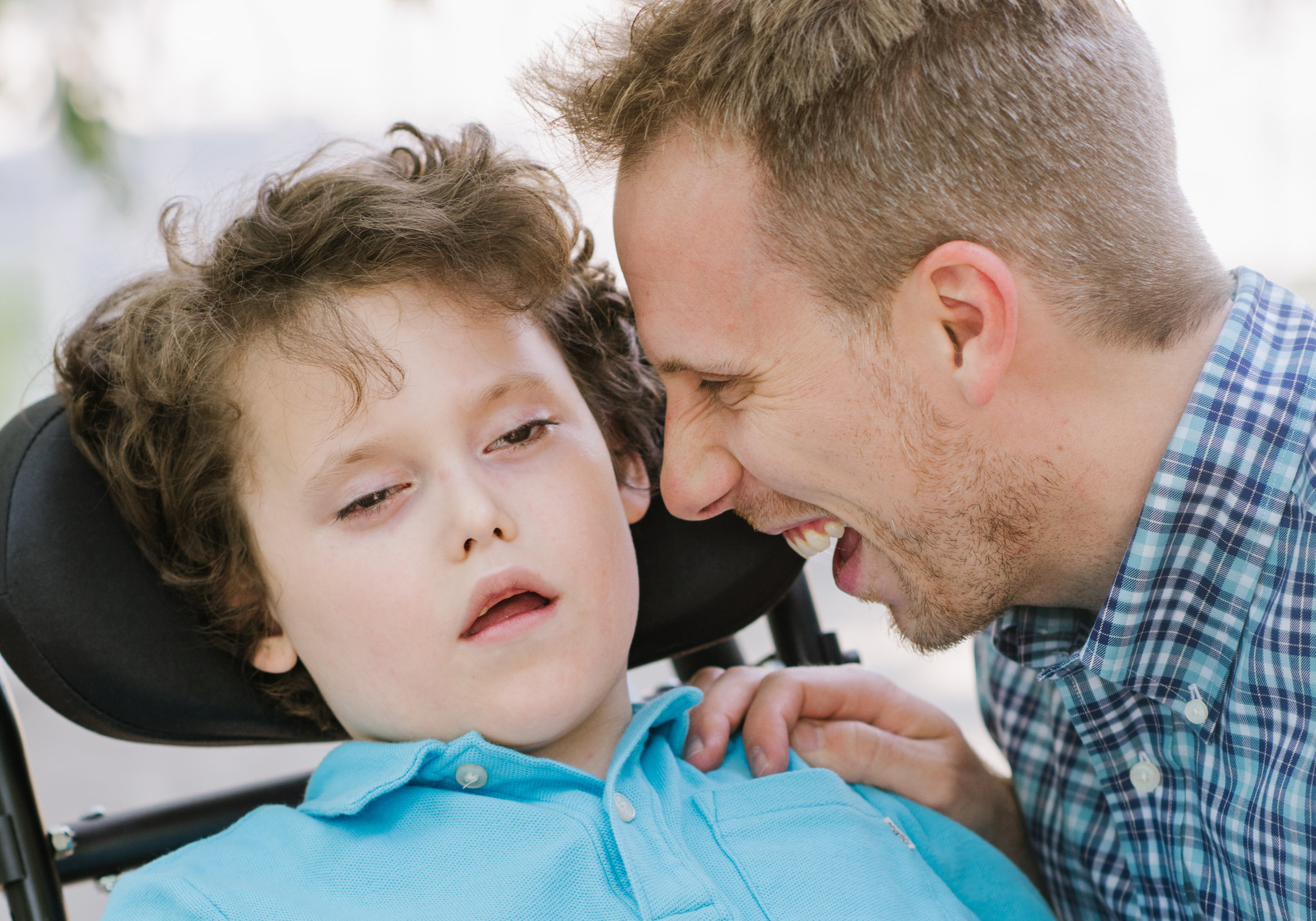 U celebrates distinguished and honorary alumni at Founders Day banquet

To commemorate the founding of the University of Utah on Feb. 28, 1850, the U Alumni Association will celebrate four outstanding alumni and one honorary alumnus at the annual Founders Day banquet, Thursday, March 3, at the Little America Hotel, beginning with a reception at 6 p.m. and dinner at 7p.m. This year’s Distinguished Alumnus/a […]

The University of Utah College of Fine Arts is pleased to announce the formation of the School of Dance, beginning July 1, 2016. Housed under this new administrative structure, the individual disciplines of ballet and modern dance will continue their long, esteemed legacies, with expanded opportunities and collaborations possible. This school will be the first […] 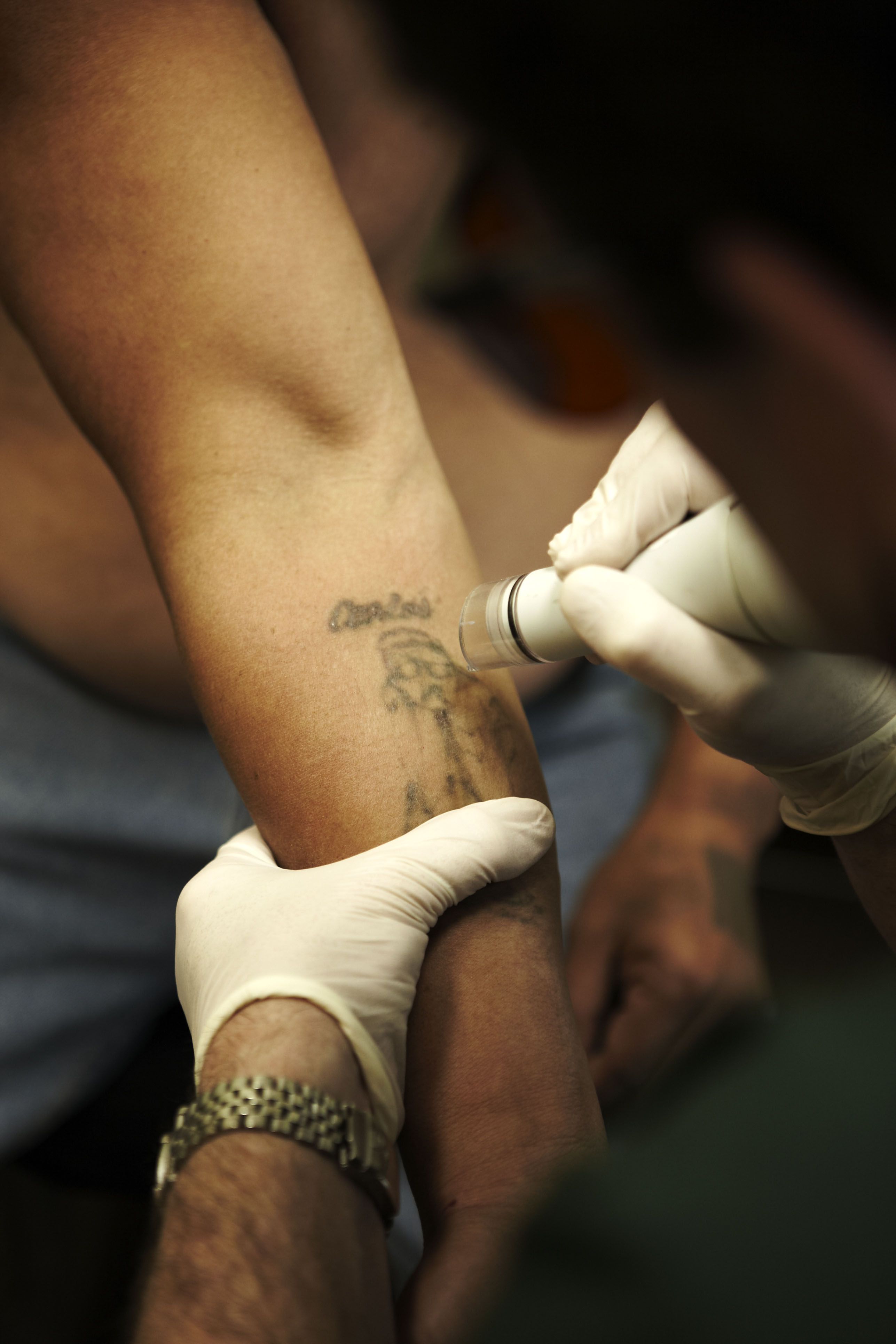 Ten years ago, Irene Ota listened when a group of students came to her with a common frustration. “My classmates just don’t get it,” Ota, diversity coordinator and instructor at the University of Utah College of Social Work, recalls some students saying. They felt some of their peers lacked understanding when it came to issues […]

Part lecture, part reading, part sing-a-long and part consciousness-raising, “The Suzan-Lori Parks Show” comes to the University of Utah’s Kingsbury Hall on Wednesday, Feb. 24 at 6 p.m. Playwright and Pulitzer prize-winning dramatist, Suzan-Lori Parks will deliver the 2016 David P. Gardner Lecture in the Humanities and Fine Arts and serve as the 2016 Tanner […]

Ahead of the game

The University of Utah’s No.1- ranked video game program, Entertainment Arts & Engineering (EAE), and the David Eccles School of Business announce the creation of the nation’s first dual master’s degree combining a Master of Business Administration with a Master in EAE in game development. This unique degree for graduate students is designed to prepare […]

University of Utah engineers have discovered a new kind of 2D semiconducting material for electronics that opens the door for much speedier computers and smartphones that also consume a lot less power. The semiconductor, made of the elements tin and oxygen, or tin monoxide (SnO), is a layer of 2D material only one atom thick, […]

Dalai Lama reschedules visit to the U