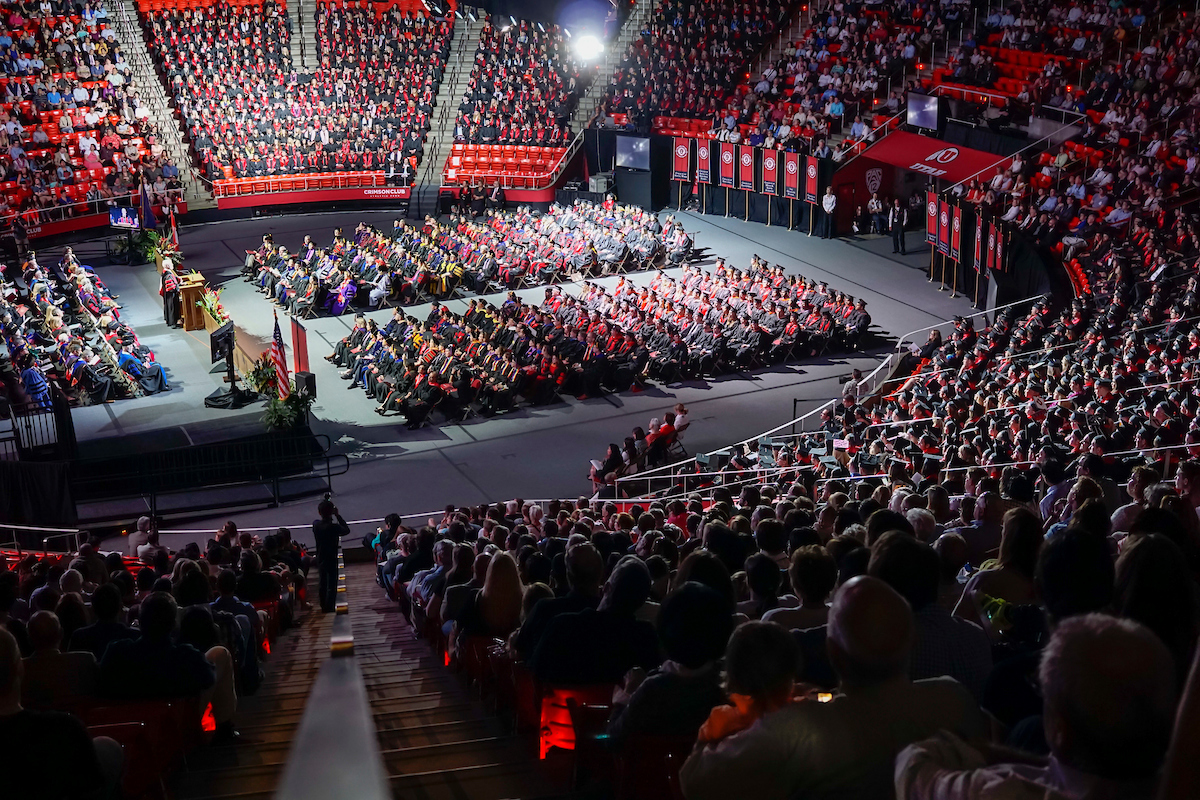 University of Utah President Ruth V. Watkins and the Board of Trustees announced on Feb. 12, 2019, that renowned civil rights activist, religious leader and University of Utah alum and former faculty member Rev. France A. Davis will deliver the commencement address at the university’s 150th campus-wide convocation. The commencement ceremony will be held Thursday, […] 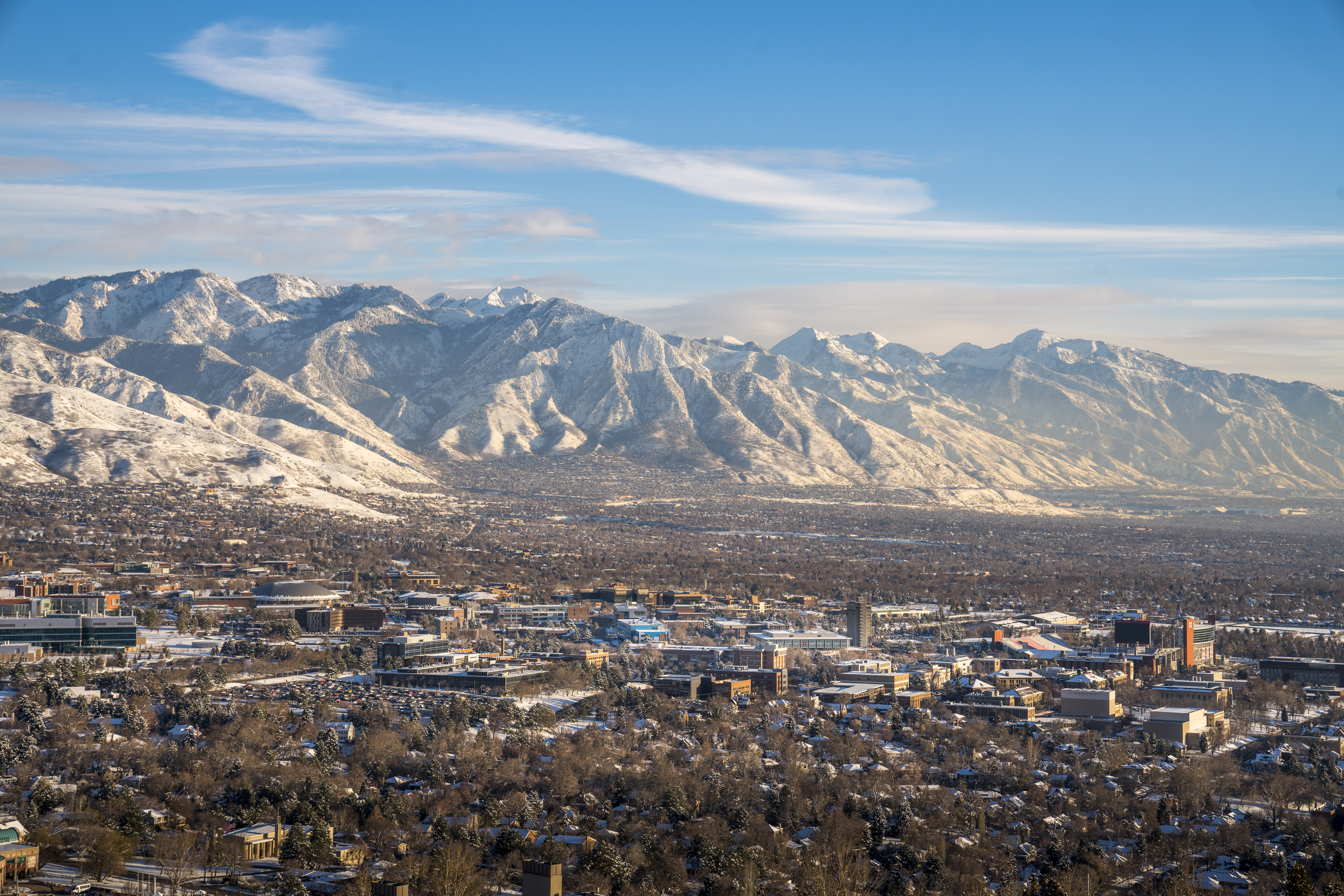 U experts on air quality and related environmental issues

At the University of Utah, numerous faculty—representing disciplines across campus—are looking at various aspects of air pollution and related environmental issues. This is a list of some of those experts and their areas of focus. HEALTH SCIENCES • Robert Paine (Pulmonary Medicine) Robert.Paine@hsc.utah.edu 801-581-7806 Robert Paine is a pulmonary scientist with over 20 years of […]

Protecting the Field of Dreams

Plants have important things to say, and University of Utah electrical and computer engineering associate professor Hanseup Kim wants to listen to them. He leads a team of U engineers who have received a $2.2-million grant from the U.S. Department of Energy to design and build small chemical sensors that can “sniff” out when a […]