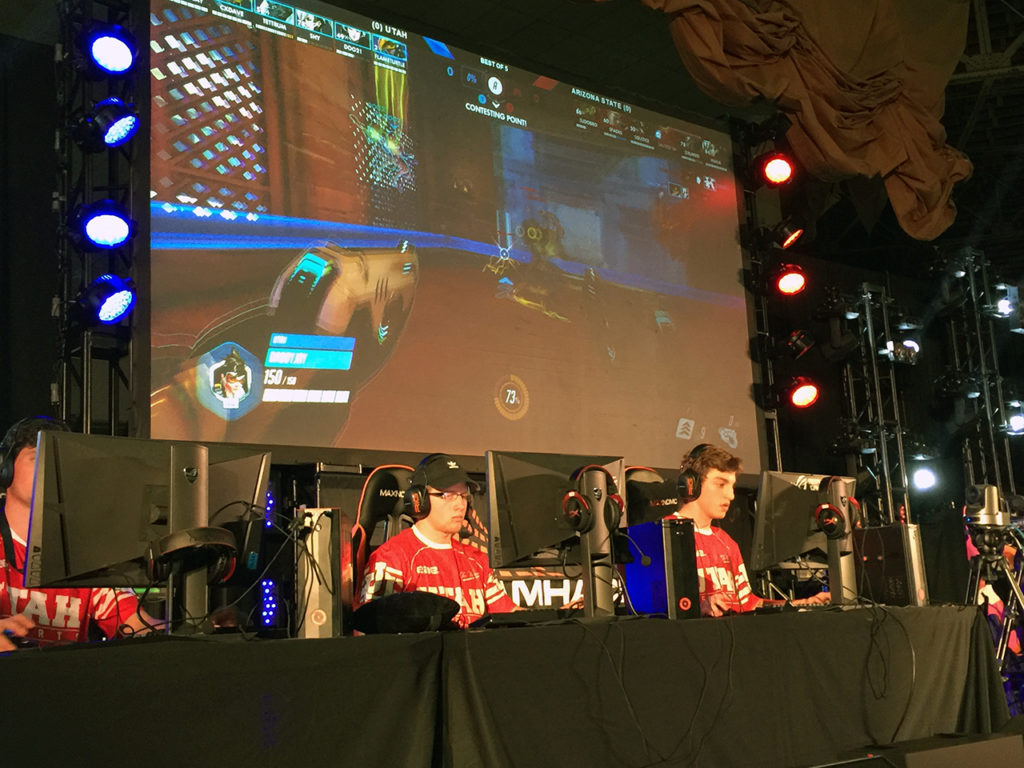 The University of Utah’s esports team is locked and loaded for a national championship. The U’s varsity esports team is only two years old and its “Overwatch” squad is already heading to its first national collegiate championship as one of the final “Elite Eight” teams in the popular first-person-shooter video game. The squad of six […] 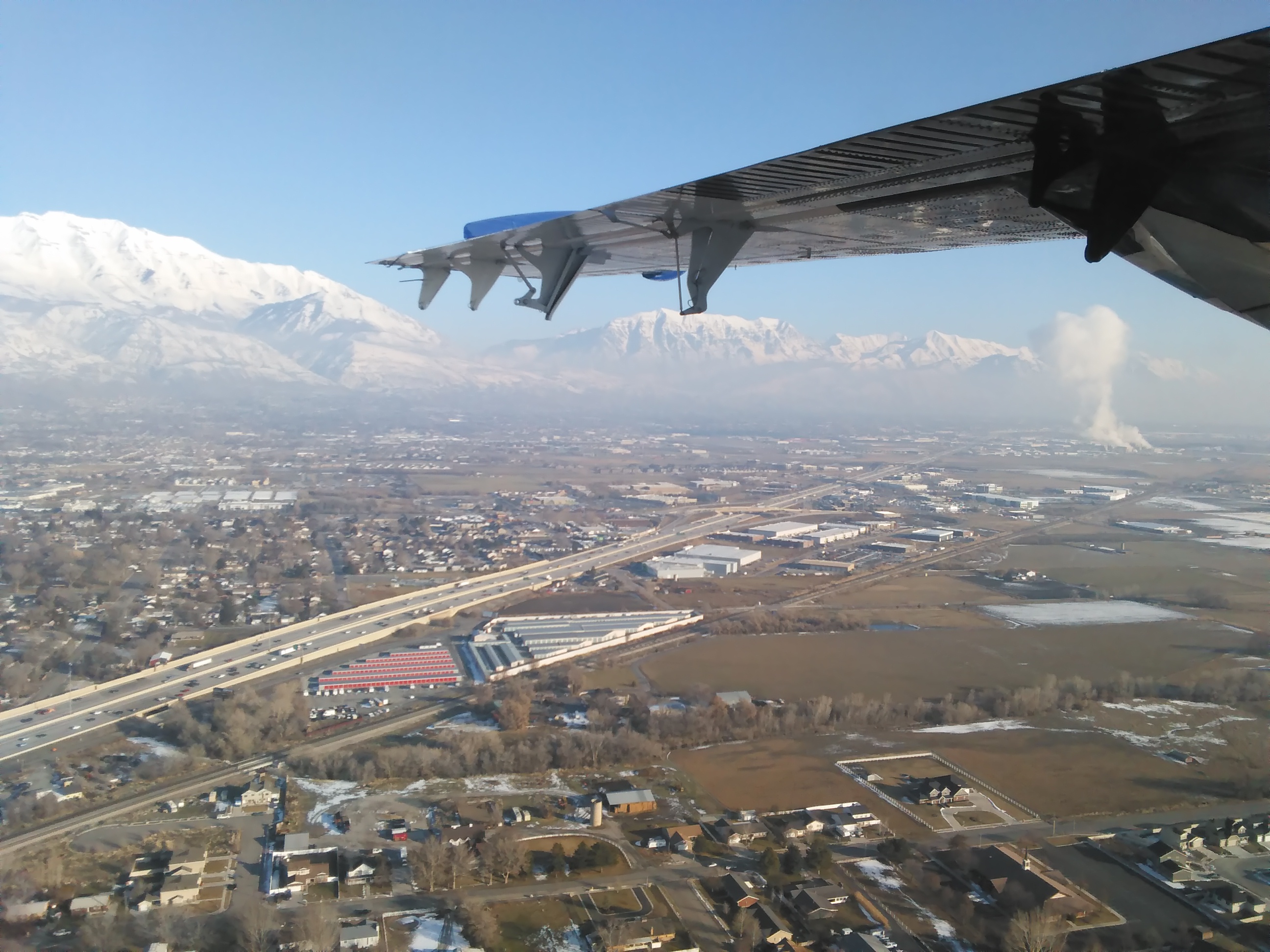 [This release is adapted from material provided by CIRES and NOAA] The processes that create ozone pollution in the summer can also trigger the formation of wintertime air pollution, according to a new study from researchers at the University of Colorado Boulder and NOAA, in partnership with the University of Utah. The team’s unexpected finding […] 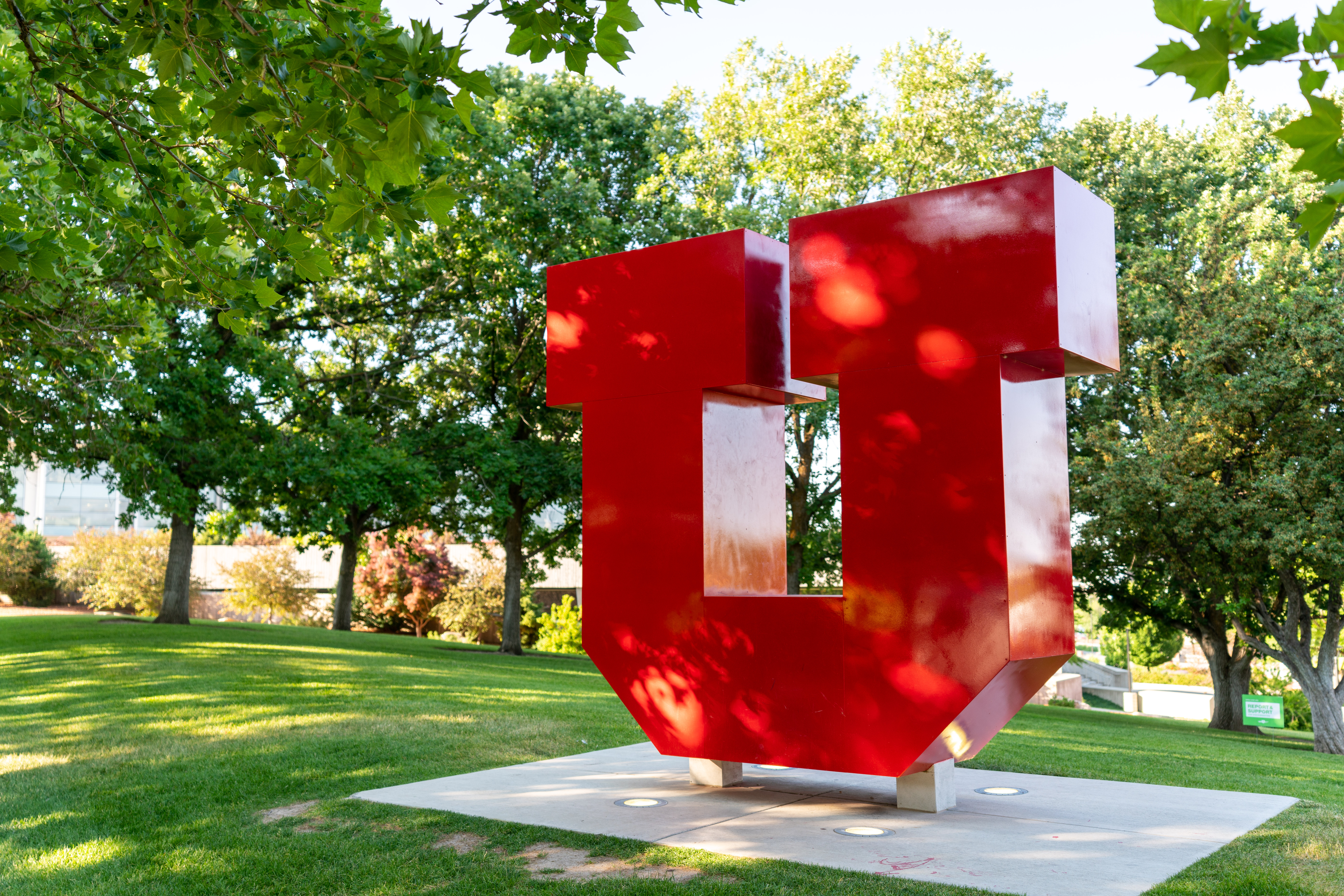