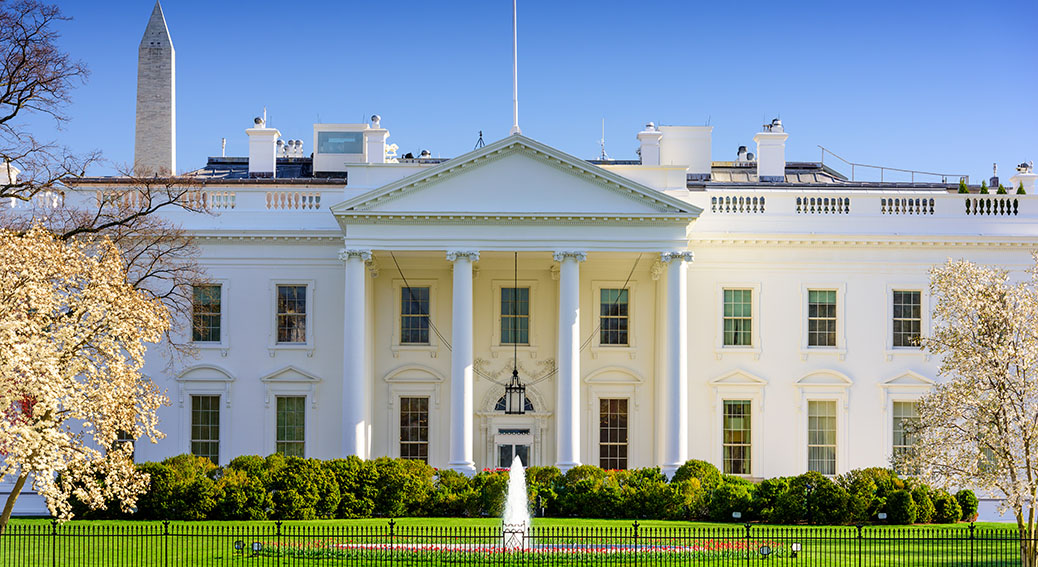 Together, the Utah Debate Commission and the University of Utah are applying to host a presidential debate in 2020. It is anticipated the Commission on Presidential Debates will announce its host decisions in fall 2019.

“Utah leaders, the University of Utah, and the UTDC board have shown tremendous support and solidarity to get to this point in the bidding process,” said Thomas Wright, co-chair of the UTDC. “If selected, Utah would have an incredible opportunity to showcase to the world its citizens’ values of volunteerism, hospitality, civil political discourse and community and civic engagement.”

Every four years, the non-partisan Commission on Presidential Debates sponsors and produces the general election debates, which include three presidential debates and one vice presidential debate that are broadcast internationally. If selected, Utah could host one of these events with a future U.S. leader.

“The U is well positioned to provide the necessary resources to host a large-scale event like a presidential debate,” said Jason Perry, vice president of Government Relations at the U. “If we were to be selected, it would offer Utah students a once-in-a-lifetime learning opportunity.”

About the Utah Debate Commission:
The UTDC was established in 2013 to educate voters and promote a civil exchange of ideas among the leading candidates in Utah. The UTDC Board of Directors includes higher education and media representatives, as well as civic and community leaders. Co-chairs include Thomas Wright, vice-chair of the Western Region of the Republican National Committee and former chairman of the Utah Republican Party, and Karen Hale, former state senator and former vice-chair of the Utah Democratic Party.

About the University of Utah:
The University of Utah, located in Salt Lake City in the foothills of the Wasatch Mountains, is the flagship research institution of higher learning in Utah. Founded in 1850, it serves over 31,000 students from across the U.S. and the world. With over 72 major subjects at the undergraduate level and more than 90 major fields of study at the graduate level, including law and medicine, the university prepares students to live and compete in the global workplace. Known for its proximity to seven world-class ski resorts within 40 minutes of campus, the U encourages an active, holistic lifestyle, innovation and collaborative thinking to engage students, faculty and business leaders.

Why Utah?
Utah has a proven track record of successfully hosting events on a large scale. Utah hosted the 2002 Winter Olympics, widely considered to be the most successful in Olympic history. Utah has an excellent reputation for hospitality and a strong infrastructure for travel and tourism. Salt Lake City has a light rail transit system that connects the University of Utah, downtown and the Salt Lake International Airport, a major hub for international travel.

Salt Lake City is one of the most dynamic and fastest-growing—economically and culturally—metropolises in the U.S. Additionally, Utah’s “silicon slopes,” a robust technology sector, is a result of the state’s commitment to innovation, entrepreneurship, education and workforce development. Utah is at the forefront of political innovation, debating the major issues of our time in American political life. Recently, Utah passed landmark legislation on immigration reform, public lands, LGBTQ and religious rights among other topics, serving as a model for other states.

Why the University of Utah?
The U strives to be a model public university in delivering unmatched value in higher education and health care, while making social, economic and cultural contributions that improve the quality of life throughout the state, nation and the world. It has vast experience assisting with organization, fundraising, management, security and execution of major events, including the 2002 Winter Olympics. Both the opening and closing ceremonies were hosted on campus, as well as the housing accommodations necessary for the entire Olympic Village. This was during a time of heightened security needs following the 9/11 attacks just months before.

If selected, how would students be involved?
If selected, the Utah Debate Commission will work with the U and other Utah colleges and universities to program educational opportunities, such as internships, debate watching events, themed classes and discussions. Select interns may have the opportunity to work the event in various positions and even attend the debate.

What is the proposed location?
The U’s Jon M. Huntsman Arena located on South Campus Drive, adjacent to the UTA TRAX line, is the proposed location for the debate. The arena is a 15,000 seat, multipurpose venue on campus. The facility was recently renovated, providing state-of-the-art audio and visual systems and making it a natural fit for a 2020 presidential debate.

If selected, how much would hosting a debate cost?
If selected, hosting a debate could cost millions of dollars, but it’s estimated Utah will see a positive return on investment from tourism and commerce associated with the event. Costs would cover professional staff and logistics, building communications infrastructure, increased campus transportation capacity, food services and increased security personnel.

If selected, how would it be funded?
This will be a public-private endeavor. During the 2019 session, the Utah Legislature approved $2.5 million to cover the partial costs of hosting a debate. Additional funding may be requested in 2020 should the state be selected. The Utah Debate Commission and the University of Utah will raise additional funds from private donors. Student tuition and fees will not be used.

How likely is it that Utah will host a debate?
At this point, it is unknown how many other universities are submitting bids. The Utah Debate Commission and the U, working in tandem, make a great partnership and believe Utah would be a perfect place to host a 2020 presidential debate.