Creators of the project will speak at the U 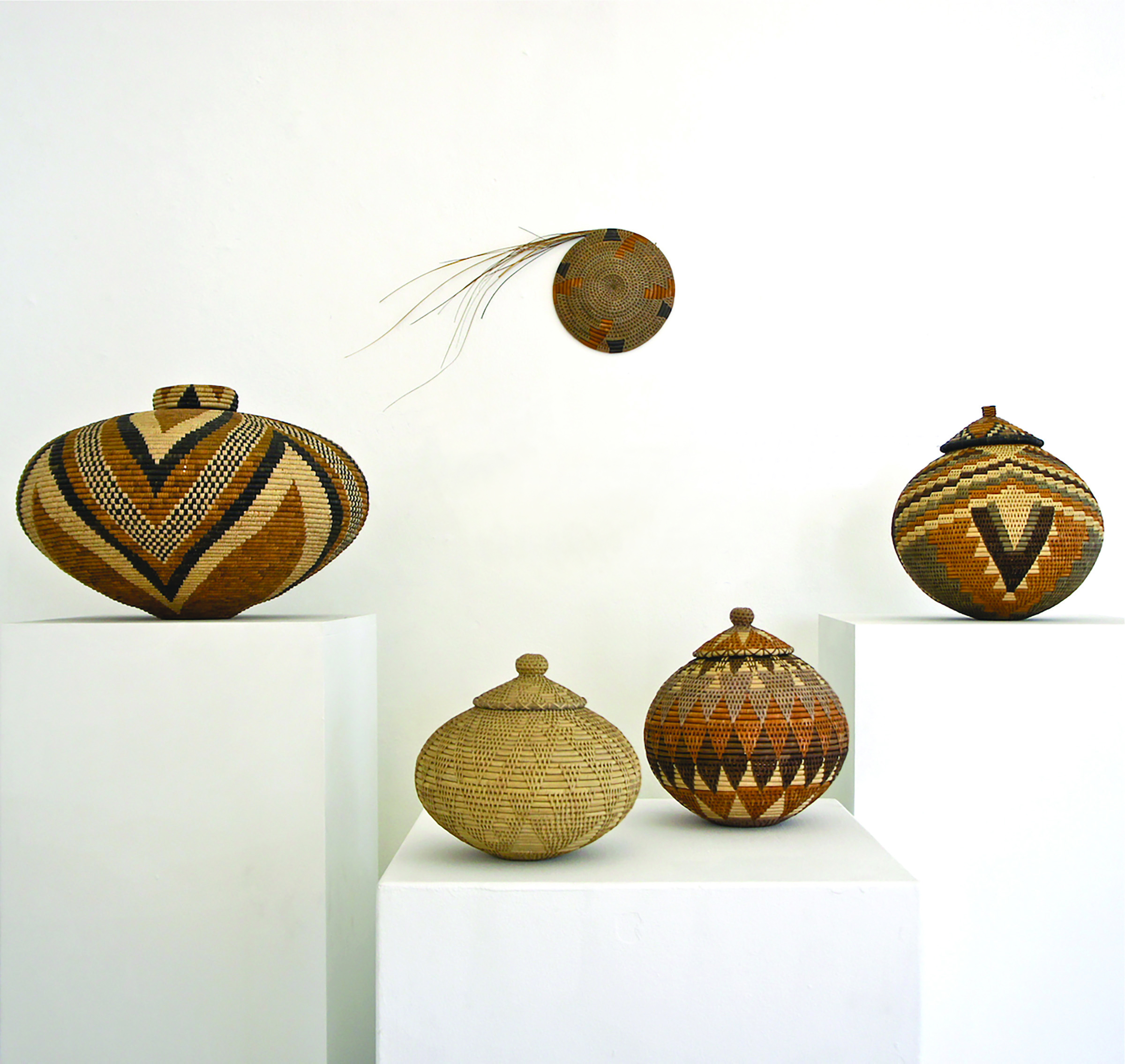 The creators of Africa Meets Africa, a curriculum developed in South Africa to help students from rural, tribal areas connect to mathematics through art, will speak at the U on Oct. 5 at 2 p.m. in the Carolyn Tanner Irish Humanities Building, room 109.

Helene Smuts founded the Africa Meets Africa project 15 years ago, during an era of social change in South Africa following the country’s historic democratic elections of 1994. Also speaking will be Jackie Scheiber, the developer of the mathematics curricula that explores the mathematical ideas among the traditional arts of various South African ethnic groups. Together, their books and films take the fear out of dealing with mathematical concepts while simultaneously honoring students’ cultural heritage.

“The holistic approach to math education not only affirms indigenous knowledge systems, but has also resulted in significant improvements in math performance for students,” said Janet Theiss, director of the Asia Center. “The international and Area Studies Programs at the U through their Department of Education Title VI National Resource Center grants have ongoing partnerships with grade schools across Utah to enhance language teaching and global curriculum. The Africa Meets Africa project is a key part of our initiative to promote multi-cultural and global approaches to teaching math and science.”

Presented by the Asia Center and the Center for Latin American Studies in partnership with the Middle East Center, the Utah Museum of Fine Arts and the Center for Science and Math Education, there is also an exhibit featuring the project at the Utah Cultural Celebration Center. It features the traditional beadwork weavings, pottery and painting and will be available to view until Oct. 12.