at the University of Utah 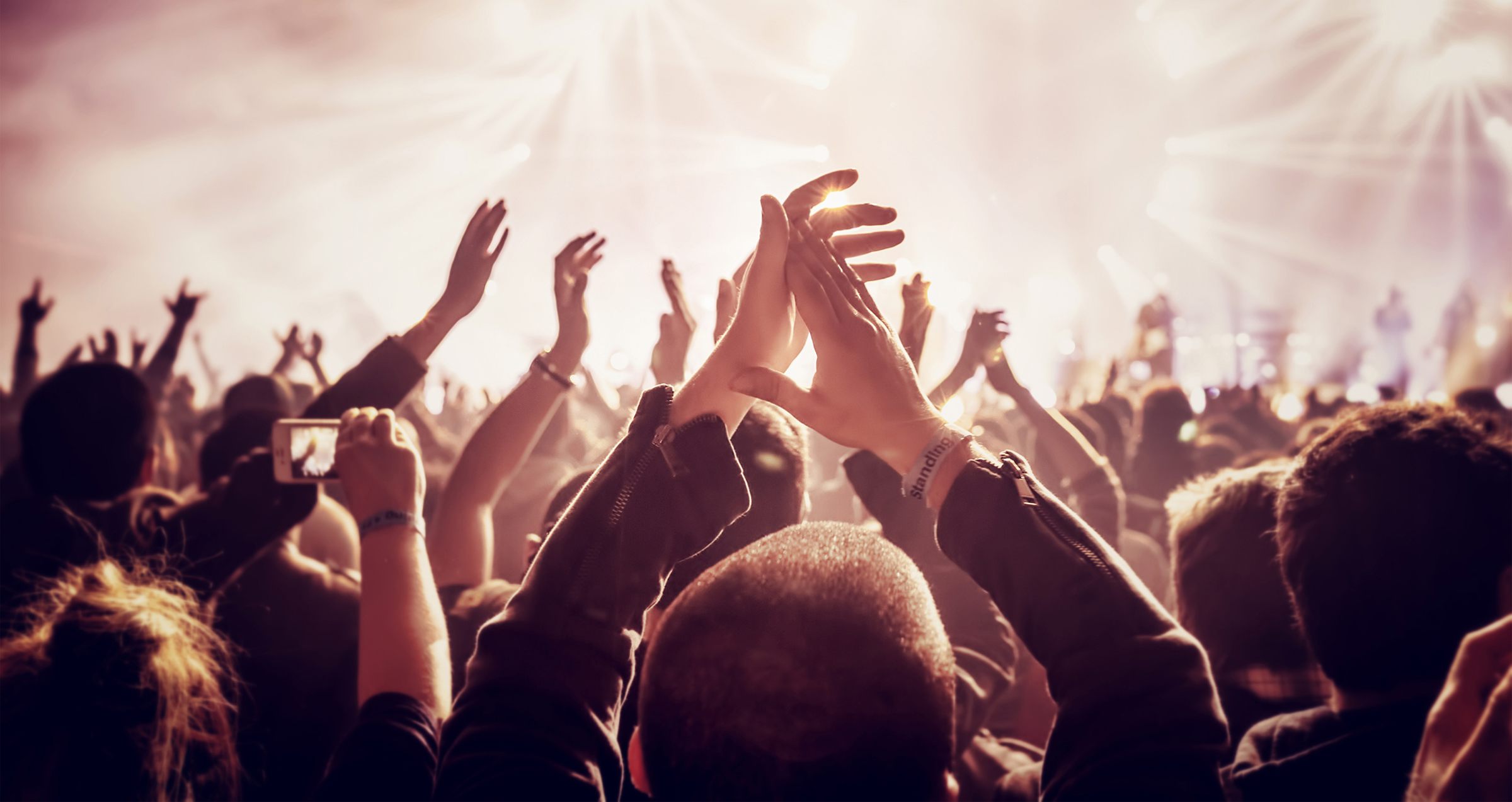 University of Utah athletics have earned a reputation for big and dedicated audiences, but the U has a new bragging right emerging. For the fourth consecutive year, the number of student tickets issued to arts events on campus considerably increased, again setting a new record for audiences in the arts.

During the 2014-15 academic year, the U issued 28,539 Arts Pass tickets, for a more than 20 percent increase over the year before. The Arts Pass program has been in existence since 2011, and allows students to use their UCard to get free or nearly free tickets to hundreds of arts events on campus each year.

But just how incredible is this jump? Here’s some context:

University of Utah football, during its 2014 winning season, issued 39,825 student tickets, making it the only sport to have a larger audience than the arts. Even with a trip to the Sweet 16 for the Runnin’ Utes men’s basketball team and a Pac-12 championship for the Red Rocks gymnastics team, art passes more than doubled those student tickets.

“The U offers a rich student experience,” said David W. Pershing, president of the U. “The impressive growth in attendance at arts events is evidence of a campus culture that appreciates diverse opportunities to engage, whether it’s through the energy and creativity of the arts, or through the competitive performance of athletes. Students are encouraged to immerse themselves in the university community.”

University of Utah football, during its 2014 winning season, issued 39,825 student tickets, making it the only sport to have a larger audience than the arts.

It was the Utah Museum of Fine Arts, however, that saw the biggest student audiences last year with more than 13,000 student visits throughout the year and a notable spike during the Department of Art & Art History’s faculty exhibit, “New Narratives.”

“This momentous permeation of the arts throughout the university is seen not just in ticketed events, but also in academic exploration through interdisciplinary research and collaboration,” said Raymond Tymas-Jones, the associate vice president for the arts at the U and dean of the College of Fine Arts. “The arts are reaching into every corner of our campus, illuminating new possibilities, inspiring new medical treatments, informing technological advances, shaping our culture and solving some of our most complex social issues.”

For more information on the arts at the University of Utah visit artspass.utah.edu or finearts.utah.edu.