Authors to discuss Yellowstone and the national parks

In the centennial year of the National Park Service, the University of Utah Environmental Humanities graduate program hosts authors David Quammen and Terry Tempest Williams in a discussion about the national parks’ past and future, entitled “Yellowstone: Paradox of the Cultivated Wild.”

The event will be held March 9, 2016 at 7 p.m. in the Fort Douglas Post Theater, 245 Fort Douglas Blvd. Tickets are $10 and are available at humanities.utah.edu/tickets.php. 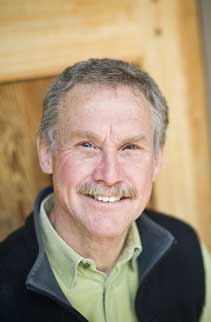 David Quammen is an accomplished author and journalist, and a contributing writer for National Geographic. A longtime resident of Bozeman, Montana, he is intimately familiar with Yellowstone National Park and the surrounding ecosystem. The upcoming May 2016 issue of National Geographic focuses on the greater Yellowstone ecosystem and is solely authored by Quammen. In the two-year course of his reporting, Quammen traveled by foot, boat, horseback, and bushplane to reach some of the remotest points of the park and the ecosystem.

“The cultivated wild” is a term Quammen uses to describe the paradoxical expectations placed on the national parks. “We draw a line on a map,” he says. “And we say everything inside that is park, everything outside is not, and we want the park to represent an image of the wild. But, by doing this, we’re saying we’re going to manage it in order for it to look as though it has never been managed by humans.” Maintaining the balance, he says, may be an impossible task. 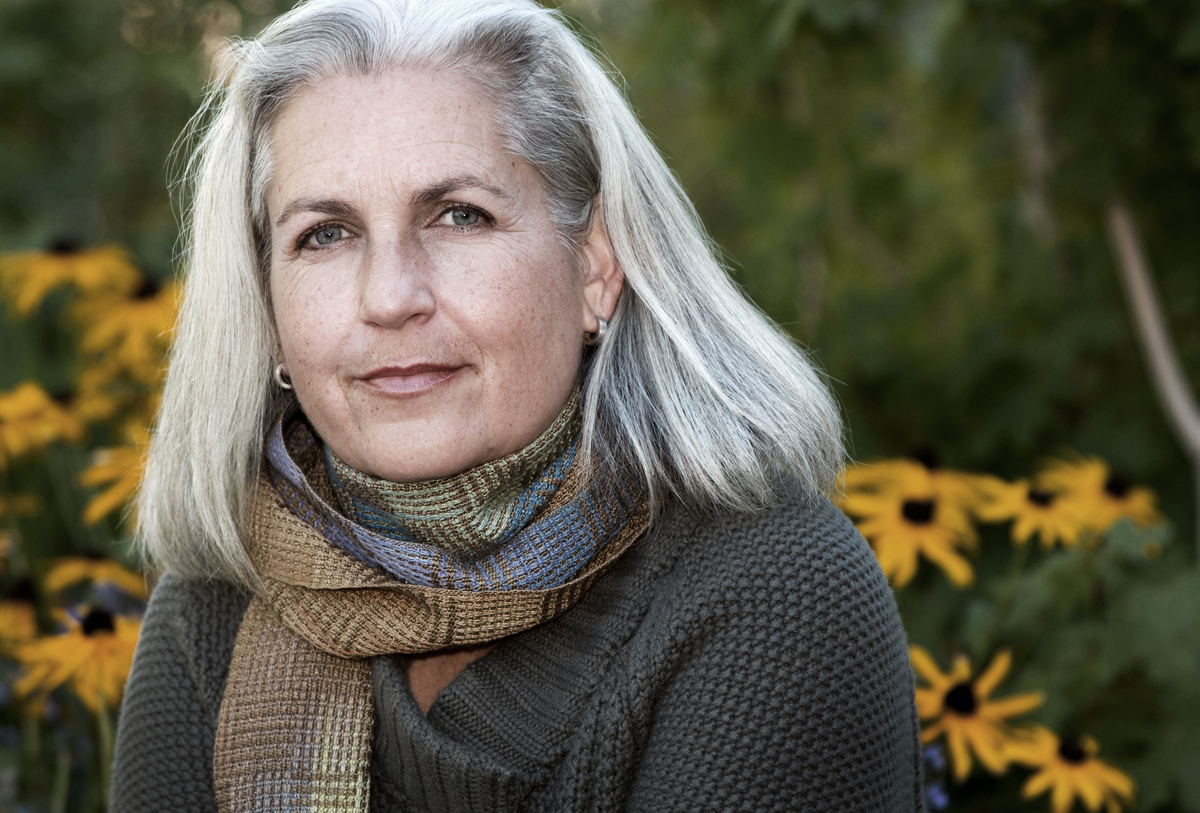 Terry Tempest Williams is a conservationist, author and Utah native who advocates for conservation of natural lands in the West. She is also the Annie Clark Tanner scholar in Utah’s Environmental Humanities graduate program.

“Whenever I go to a national park, I meet the miraculous,” she says. National parks enjoy widespread popularity, she says, but face challenges of overcrowding and underfunding, along with issues of wildlife and ecosystem management. Those challenges are played out in Yellowstone “in neon lights,” Williams says.

Yellowstone National Park, located in Wyoming, Montana and Idaho, was designated as a public land in 1872 and placed under the administration of the newly formed National Park Service in 1917. Its more than two million acres contain geysers and other geothermal features and are home to the grizzly bears, bison, wolves and elk of the Greater Yellowstone Ecosystem. More than four million people visited the park in 2015.