Award-winning author, activist Cory Doctorow to discuss privacy and surveillance at the U 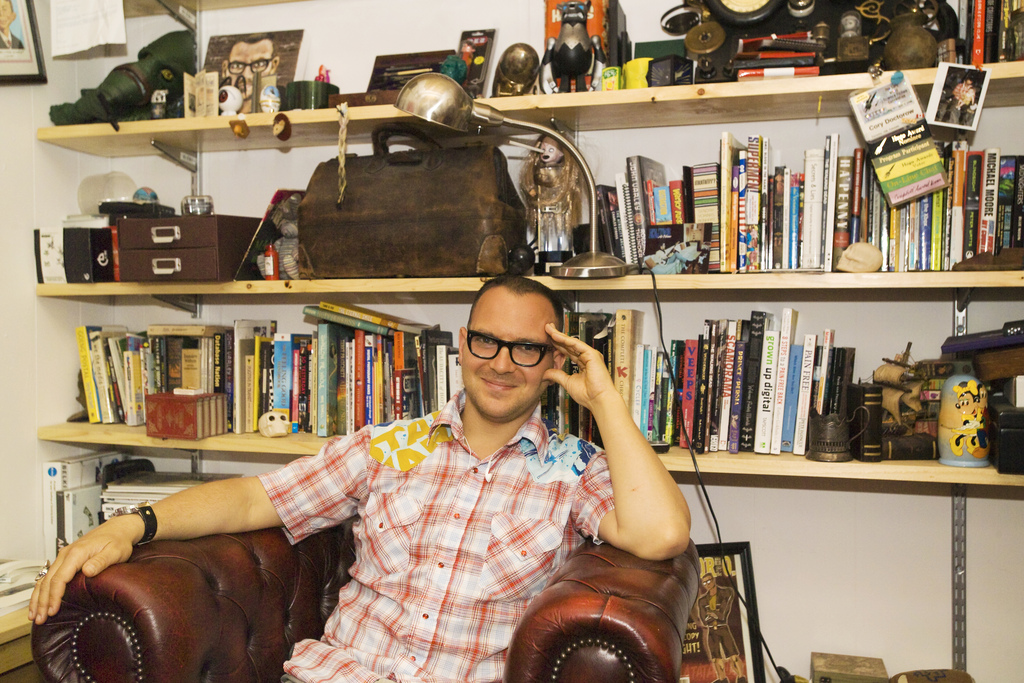 Science fiction novelist, blogger and technology activist Cory Doctorow will speak at the U’s Gould Auditorium in the Marriott Library in a talk titled “Security, Privacy, and Surveillance: Damn Right You Have Something to Hide (And Everything to Fear)” on April 5 at 6:30 p.m. The event is free and open to the public, but tickets are required.

Doctorow is the co-editor of popular weblog Boing Boing and a contributor to The Guardian, Publishers Weekly, Wired, and many other newspapers, magazines and websites. He is a special consultant to the Electronic Frontier Foundation, a non-profit civil liberties group that defends freedom in technology law, policy, standards and treaties. Doctorow is also an award-winning author of numerous young adult novels, including “Little Brother” and “Homeland.”

“Doctorow is a strong and articulate champion of the right to secrecy and personal freedom in the digital realm. He has argued for the importance of strong encryption technologies and against surveillance by governments and business, as well as any effort to limit people’s ability to share content and freely express themselves on the Internet. He is also a great storyteller, whose novels for adults and young adults make the challenges and possibilities of technology vivid for a broad range of audiences,” said Matthew Potolsky, English professor at the U and organizer of the event. 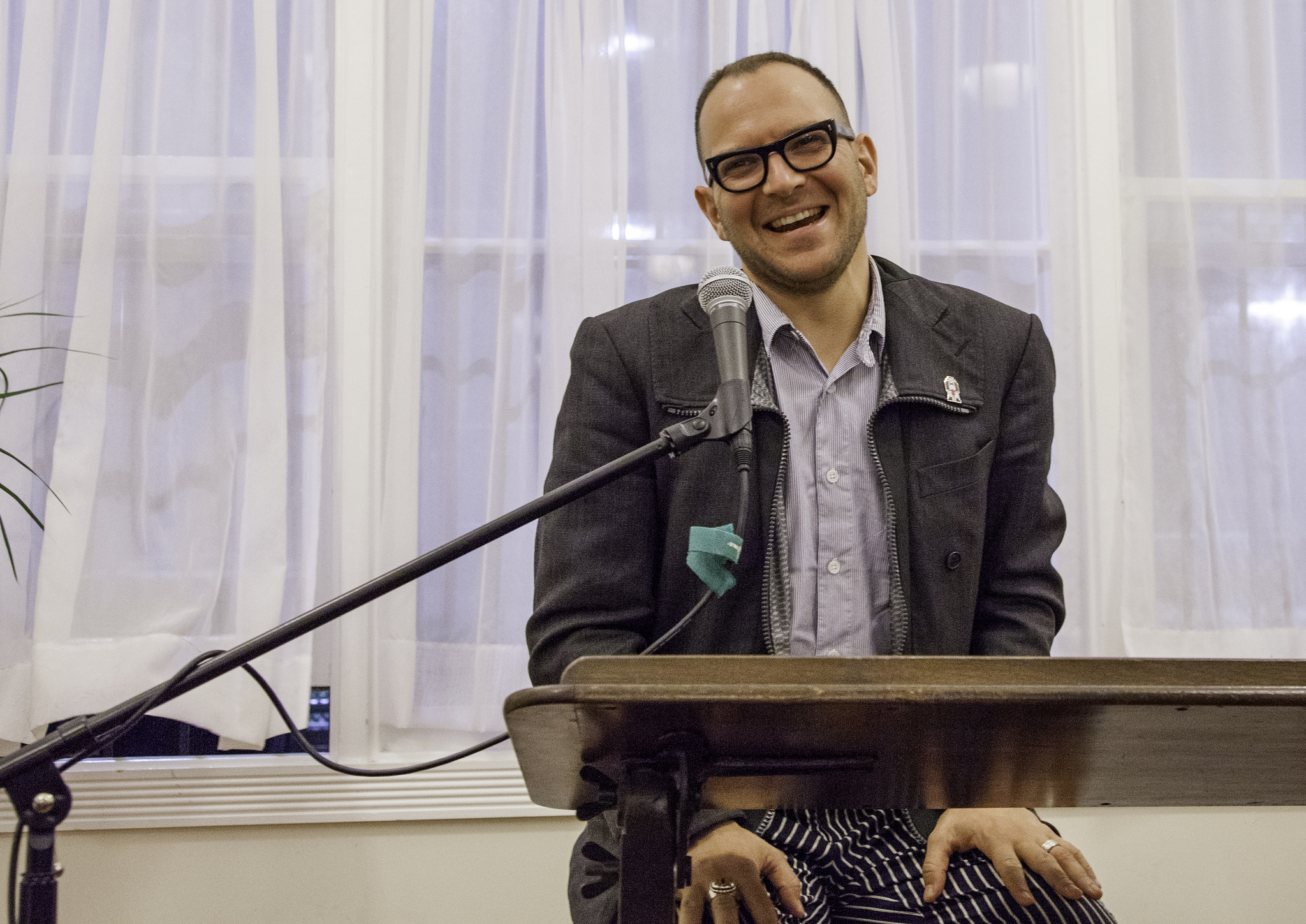 Doctorow’s talk is a follow up to the U’s Secrecy Week last April, a week of events exploring government surveillance in the United States sponsored by the College of Humanities, which featured journalist Glenn Greenwald who broke the Edward Snowden leaks.

“Doctorow’s visit is part of a broader goal of helping the university community — and in particular students — become more aware of the extent to which national security threats and technological advances have had the effect of making surveillance by government and businesses both more pervasive and less evident in everyday life. Citizens have the tools to prevent this surveillance from becoming all-encompassing, and Cory is a great advocate for our making use of them,” said Potolsky.