Jack Longino is a global ant expert and has traveled the world documenting and discovering ant species. But for his latest discovery, he didn’t need to go any farther than his own backyard. In August 2018, just after dark, Longino caught a glimpse of four ants in his garden that really looked out of place. The next day he dug deeper and found more specimens. They reminded him of species he knew from the tropics or from the deciduous forests of the eastern U.S.

But the surprises didn’t stop there. Longino originally thought the ants had been introduced to the area, possibly through the commercial potting soil, and would be some known species from elsewhere. But a close look in the lab revealed that it was a distinct new species, almost certainly native to the region, with similarities to related species in Arizona. Longino surmised that the ant, which likes warm, moist habitats, has been living underground in Utah’s typically dry climate. More than 150 years of irrigation and introduced forest, however, may have given the ant courage to once again come to the surface. For that reason, he named the new ant Strumigenys ananeotes (Stroom-i-JEN-knees ana-knee-O-tees). The species name ananeotes means “newly emerged.”

New and important discoveries could be waiting close to home, Longino writes with colleague Douglas Booher in a paper published in Western North American Naturalist, reporting the discovery. “We hope,” they write, “that this discovery will encourage naturalists to don headlamps and hand lenses and head out into the backyard on warm summer nights.”

Meet more of Longino’s recent ant discoveries by following him on Twitter at @LonginoJack. 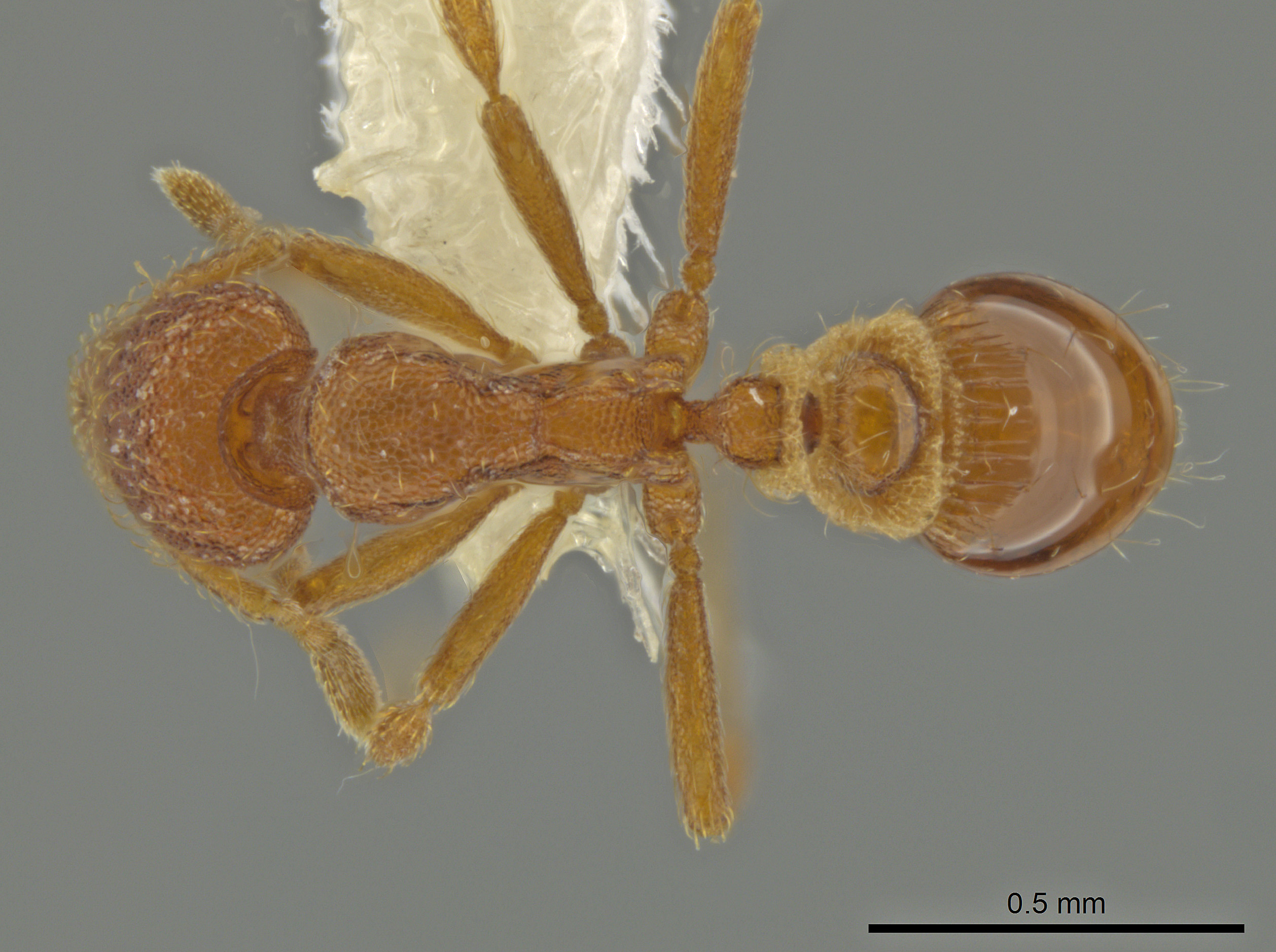 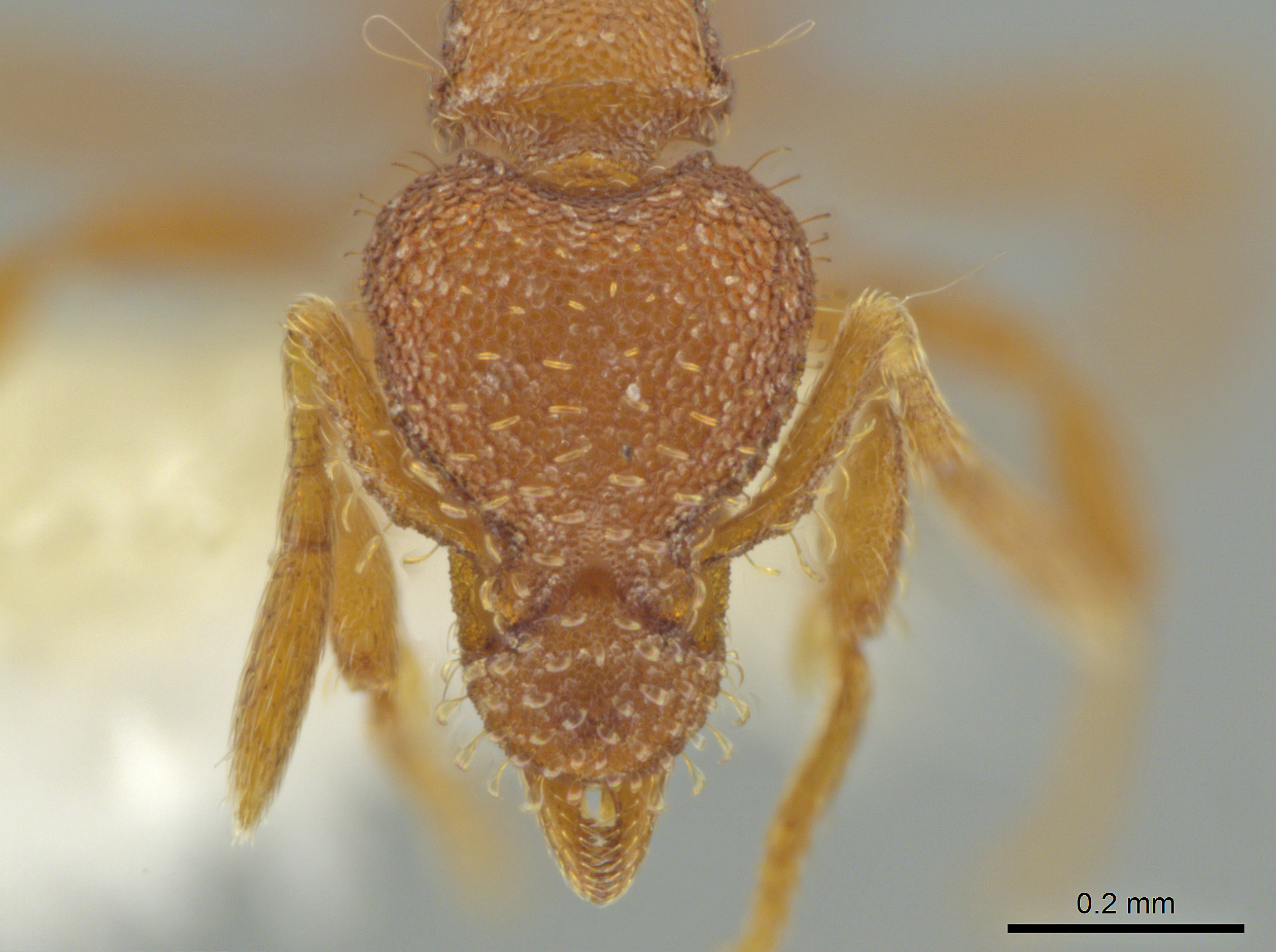