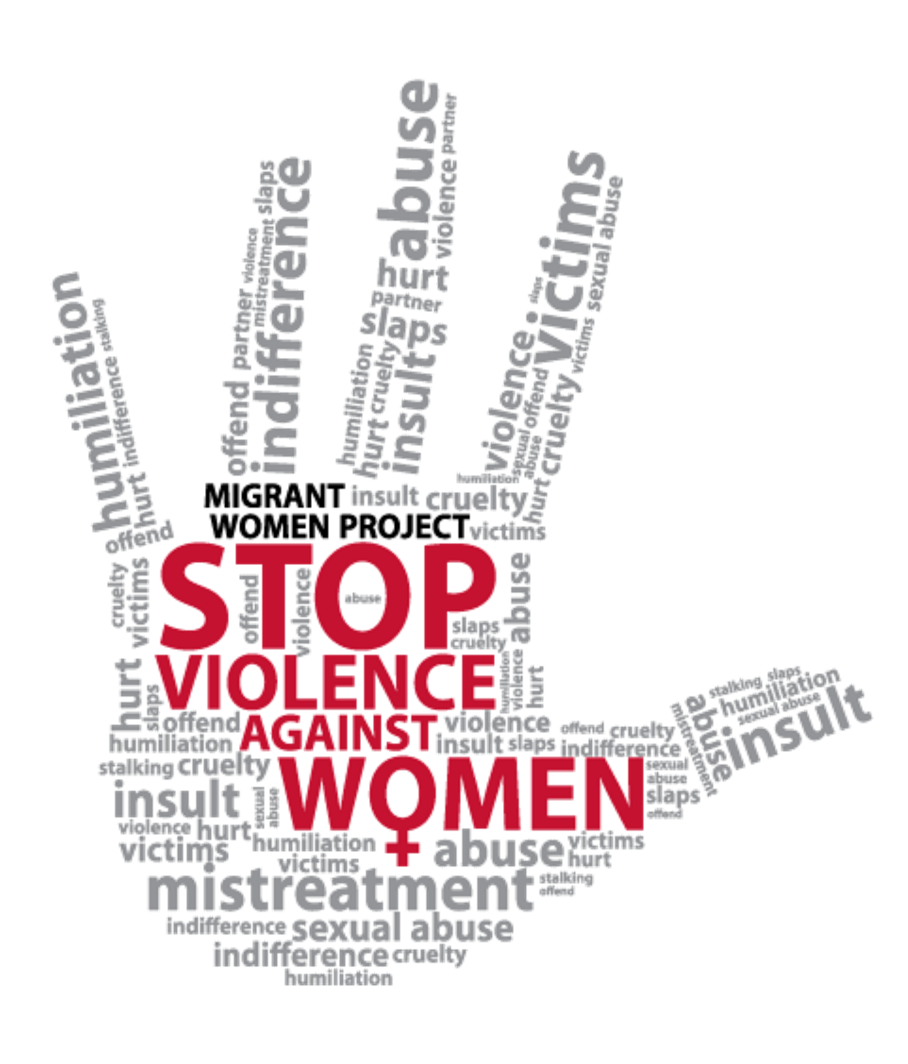 A new set of recommendations developed by researchers at the University of Utah S.J. Quinney College of Law aims to better protect migrant women from domestic violence and sexual assault.

The recommendations are a part of a new study released today, titled “Prevention and Protection Partnerships: Empowerment Through Rights Education,” which explores the vulnerabilities and barriers to access to legal services that migrant women face when trying to leave violent situations. The report is among the first research to come out of the Migrant Women Project at the U, part of the law school’s global law program.

The report’s release comes in conjunction with the observance International Women’s Day on March 8, a global day celebrating the social, economic, cultural and political achievements of women. The day also marks a call to action for accelerating gender parity.

Led by professor Erika George and law student researchers Sheena Christman, Libby Park, and Nubia Peña, the report analyzes how to improve legal rights education in the migrant community after polling community stakeholders in Utah. The researchers cited existing data about violence and migrant communities to outline the program. They then used that data to form two focus groups to first identify barriers that migrant women face in getting legal help to escape domestic violence and later to develop solutions with input from the communities they surveyed.

“The study is the first of its kind that we are aware of in Utah. It is important because it is the first effort of its kind in the state seeking to understand why women who are entitled to legal protection are not seeking and getting protection,” said George. “What’s relevant is that violence reaches all women but information about it is not reaching people in positions with the power to protect the most vulnerable victims. Situating this issue in the context of debates on immigration we found there are misconceptions about the visa system process puts women’s lives at risk. We hope the report inspires members of the community to ask questions and take action to aid victims of violence,” she added.

Many of the recommendations encourage local government agencies to better understand the capabilities of U-Visa, a non-immigrant status set aside for victims of certain crimes. (Congress created U-Visa in 2000 with the passage of the Victims of Trafficking and Violence Protection Act (including the Battered Immigrant Women’s Protection Act). The legislation was intended to strengthen the ability of law enforcement agencies to investigate and prosecute cases of domestic violence, sexual assault, trafficking of aliens and other crimes, while also protecting victims of crimes who have suffered substantial mental or physical abuse due to the crime and are willing to help law enforcement authorities in the investigation or prosecution of the criminal activity). The researchers encourage the federal government to encourage the number of U-Visas awarded each year from 10,000 to 15,000. In Utah, they suggest better training law enforcement on the U-Visa process as a whole, as many local authorities misunderstand the purpose of the visa program, said George. The complete list of recommendations is available on pages four and five of the report).

The report offers a somber look at domestic violence across the Wasatch Front, citing Utah Department of Health data on intimate partner violence. Such violence —physical abuse, sexual abuse, threats, emotional abuse, coercion social isolation, stalking, deprivation, intimidation, and threats —happens to a significant population of women in Utah. In Utah, 1 out of every four women will experience domestic violence in her lifetime and one out of every three will be victims of an attempted or completed rape, the researchers found.  In addition, 87 percent of the victims will experience their first sexual assault before turning 18.

The researchers cited findings that violence such as rape is generally underreported among intimate partners, with data from the National Institute of Justice and the Centers of Disease Control and Prevention, showing that only approximately one-quarter of all physical assaults, one-fifth of all rapes, and one-half of all stalking perpetuated against females by intimate partners are reported to law enforcement. In Utah, it’s estimated that women experience 169,156 intimate partner-related physical assaults and rapes every year, with divorced or separated women experiencing the highest percentage of violence from intimate partners, according to data the researchers cited.

The researchers cited statistics that rape is the only violent crime in Utah that occurs at a higher rate than the rest of the nation. In 2008, for example, Utah’s reported rape rate was 63.7 per 100,000 females compared to the U.S. rate of 57.4 per 100,000 females.  Statistics show that the majority of rapes —upwards of 88 percent in some cases —are never reported to law enforcement, indicating that sexual violence in Utah may be even higher, the report states.

Although the state statistics are jarring, they often do not include full-scale information for undocumented and refugee women living in Utah. Like all women, immigrant and refugee women are at high risk for domestic violence, but these women often suffer higher rates of battering than U.S. other citizens, the researchers state. Immigrant and refugee women experience increased vulnerabilities due to the cultural context in which they experience violence, their legal status, and barriers to accessing services. The report states 30 to 50 percent of refugee and immigrant women experience domestic violence, with several factors contributing to why this population experiences a high-rate of violence.

In some countries domestic violence is found culturally acceptable and many countries don’t have programs or shelters to help abused women. Efforts to preserve a woman’s culture, to prevent her from becoming too “Americanized,” and to maintain her identity as defined by her family role continue to persist in immigrant cultures, researchers state. With limited acknowledgment of domestic violence in their own countries, battered immigrants may come to the United States unfamiliar with what legal and socially acceptable recourse exist for victims. Additionally, immigrant batterers and victims may believe that the penalties and protections of the U.S. legal system do not apply to them.

“Work on this report brought local service providers and other community stakeholders together to identify barriers migrant and refugee women face in accessing socio-legal services. Identification of these barriers allowed for the brainstorming of possible solutions, from which the student researchers were able to draft their recommendations. Our hope is to see these recommendations implemented in order to promote greater access to services for migrant and refugee women impacted by domestic violence,” said Jacqueline Morrison, a program manager at the S.J. Quinney College of Law who works with the global law program.

After publishing the report, the researchers’ next step is to encourage local agencies to adopt the various recommendations and continue a campaign of community outreach to educate others on the issue, George said.

“Rights are protected when women are informed,” said George. “We hope our research starts a conversation about how global issues of intimate partner violence manifest locally.”