The best place for a bird’s voice box is low in the airway, researchers find

All air-breathing vertebrates have a larynx—a structure of muscles and folds that protects the trachea and, in many animals, vibrates and modulates to produce a stunning array of sounds. 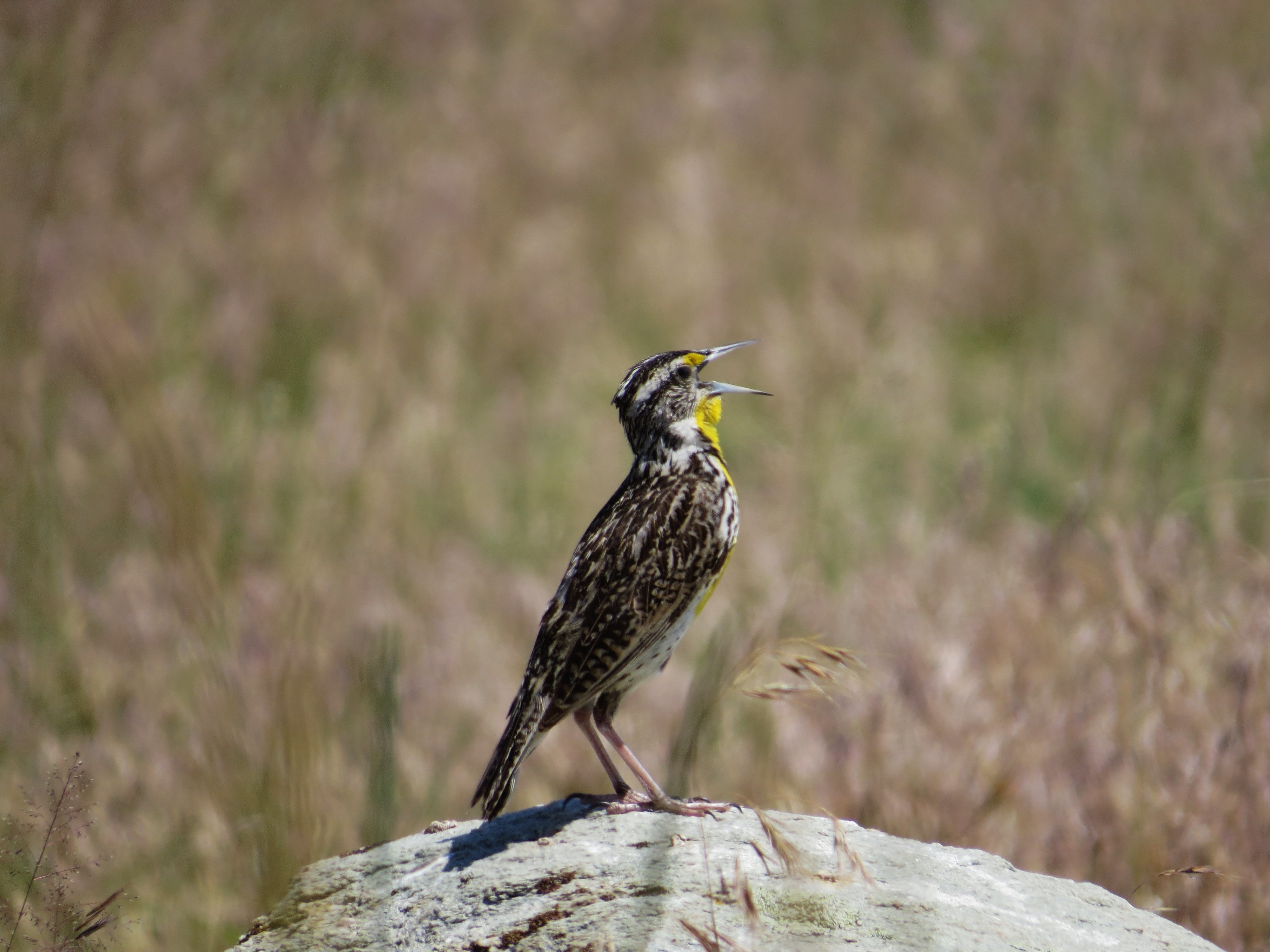 But birds, although they have larynges (plural of larynx), use a different organ to sing. It’s low in the airway, down where the trachea branches to head off toward the two lungs. Called a syrinx, it’s a uniquely avian feature. For decades, scientists, including those at the University of Utah, have been asking why the syrinx exists—and how it developed in the first place.

Now, a team that brings together physics, biology, computation and engineering finds that the syrinx confers an advantage: by sitting so low in the airway, the syrinx can produce sound with very high efficiency. Their results are published in PLoS Biology.

“I’m always excited when something is counter-intuitive,” says Ingo Titze, director of the National Center for Voice and Speech at the University of Utah and a co-author of the study. “Most people would say ‘Put the sound source right by the mouth or the beak, and you’ll get the sound to the listener.’ But that’s not what we’re finding.” 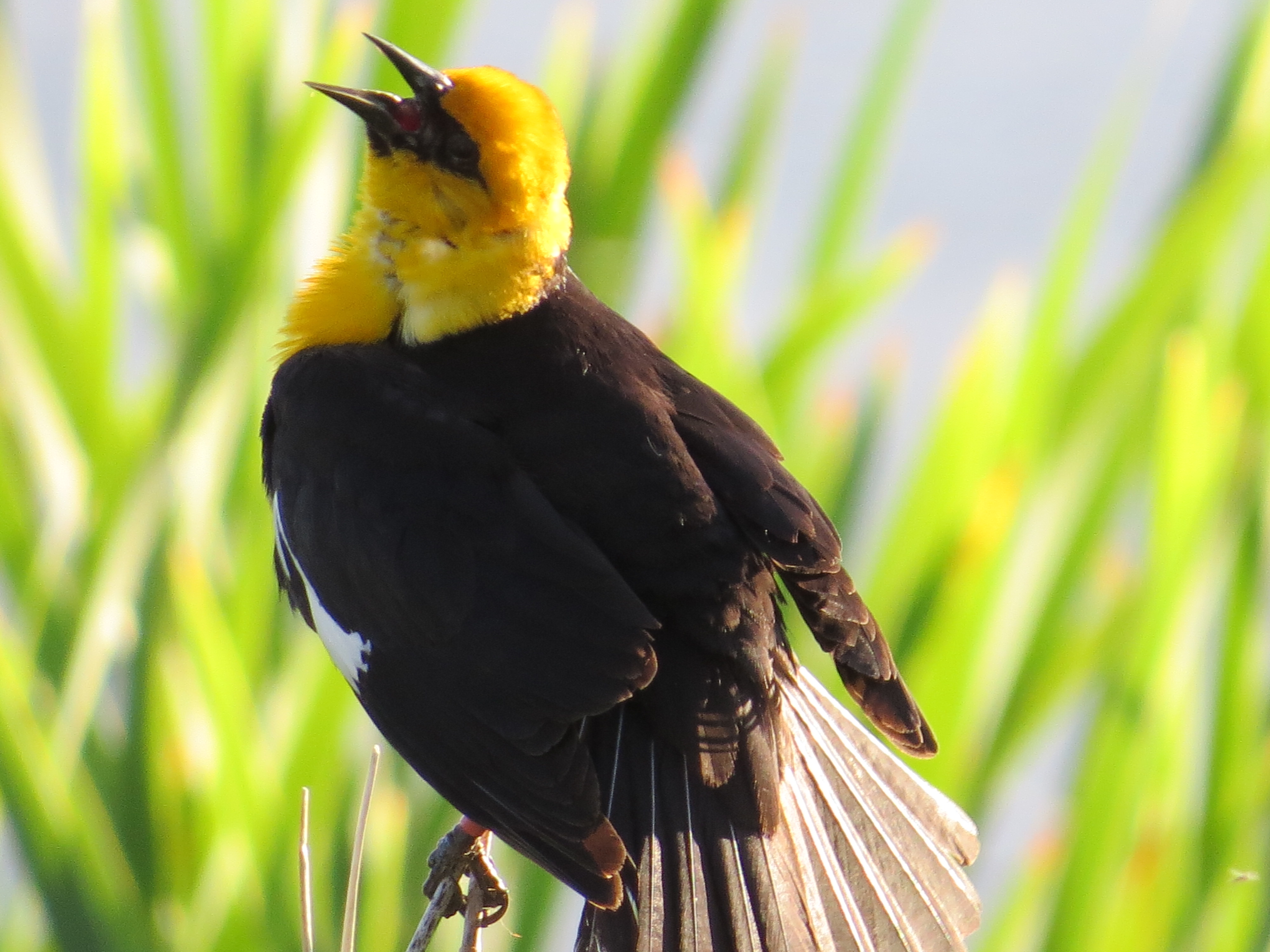 For more than 20 years, U biologist Franz Goller has studied the mechanics of the syrinx. He found similarities between the control and design of the syrinx with the mammalian larynx, says Tobias Riede, a former member of Goller’s lab and now assistant professor at Midwestern University. “But the question of why birds have evolved a syrinx, although they also have a larynx, had remained open,” Riede says.

A question in understanding evolution is to identify the trade-offs between two different structures with similar function. Why is the low syrinx the best place for a bird’s vocal organs? “And how would you test that in a bird?” Riede says. “You can’t, because you can’t move the vocal source up and down the tract.”

That led Riede and Goller to collaborate with Titze and with Scott Thomson, a Brigham Young University mechanical engineering professor. Both bring different aspects of acoustical simulation to the study: Titze brings computational modeling, while Thomson brings experience constructing physical models to simulate sound-producing organs. Now, Titze says, the team was able to combine their disciplines and methods. “With one methodology,” he says, “whether you’re working on a live specimen or a physical model, it gives you fragments of the whole picture. Now we often answer serious questions by making combination measurements. We put all the fragments together.”

The team pursued a three-pronged approach to measure the various effects of syrinx position on vocal efficiency: simplified physical models, computational simulation and real birds of varying body sizes in the laboratory.

“We find that sound is produced with greater efficiency by a sound source in syrinx position,” Riede says. The result supports a hypothesis that birds with a syrinx low in the airway are better able to communicate and gain an evolutionary advantage. Birds, which have the longest necks of all terrestrial vertebrates, can use the long necks as resonators to amplify the sound.

“If you’re small, you don’t have too much energy available to produce a signal that is efficient and carries far,” Riede adds. “So, by simply moving the sound source, you can make the sound much louder. It’s the same problem an engineer faces. If you want to miniaturize your speaker, how do you make that speaker equally loud and intelligible as a big speaker?”

“In the old days we used to think that the sound source just produces the sound and the airway just modifies the sound,” says Titze. “Our research has shown that there is strong dependence on both the tube, or airway, and the sound source. Where the sound source is in the tube makes a difference, whether it’s in the middle, frontor back.”

There’s a lot to learn from this finding, particularly in how birds position their bodies to take advantage of the syrinx’s position. Some birds have a need to communicate with precise vocal “aim” to get a message to a mate, for example, without alerting predators. “So, they have to position themselves to selectively direct that sound,” Titze says. “That calls for a different shape for the head, body and neck.” 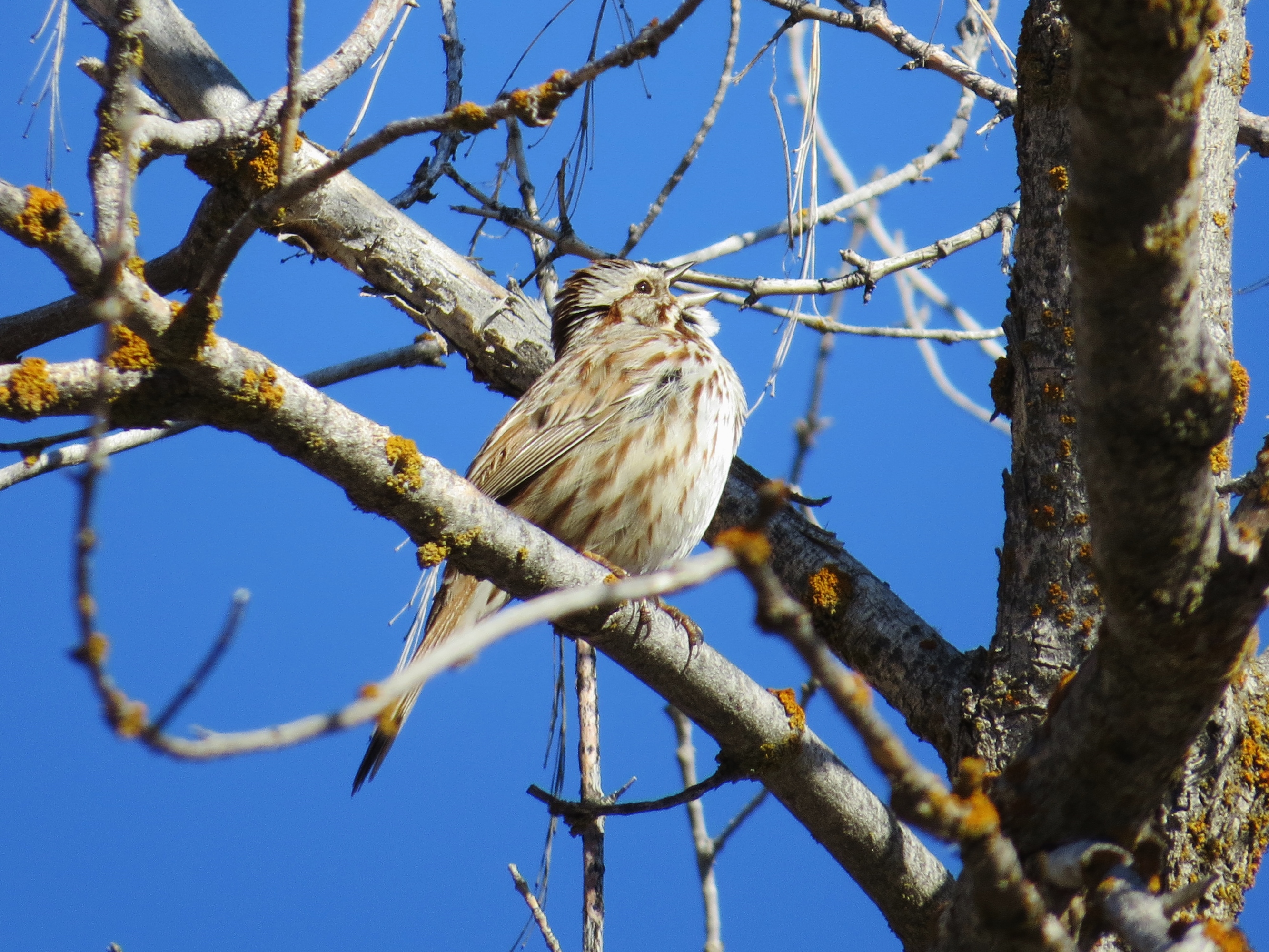 Next, Riede plans to look at the diversity of birds to see how their finding applies to birds of different sizes (across the range from hummingbirds to ostriches) and identify other factors that could contribute to syrinx evolution in a particular species. “What does the female prefer?” Riede says. “Which frequency travels best in a certain habitat?”

Perhaps the answers to the tantalizing complexity of birdsong will again show the simple elegance of the answers Riede and his colleagues have discovered so far. “The simplicity of the answer to an old and seemingly difficult question, he says, “was most surprising to me.”

This work was funded by the Gordon and Betty Moore Foundation.