On April 20, 2016, University of Utah historical architect Charles Shepherd found something unexpected at an excavation site on Presidents Circle. At first glance in the morning light, he thought it might have been a rock. Closer inspection made it clear, though, that it was a human skull.

The skull was just one of more than 1,000 bones and bone fragments found at the site, which were later identified as the remains of anatomical cadavers, used by the U medical school for dissection sometime between 1905 and 1933. The discovery launched a nearly year-long investigation into who the remains may have belonged to and how they ended up in the soil beneath one of the U’s most historic buildings.

On Feb. 6, 2018, University Marketing & Communications launches a seven-part podcast series to tell the story of the bones and the investigation into their origins. The podcast is titled “Secrets of the Campus Cadavers.” New episodes will be available each Tuesday through Mar. 20. Find the podcast on iTunes here, on Stitcher here and the RSS feed, which can be read by podcast players, here. 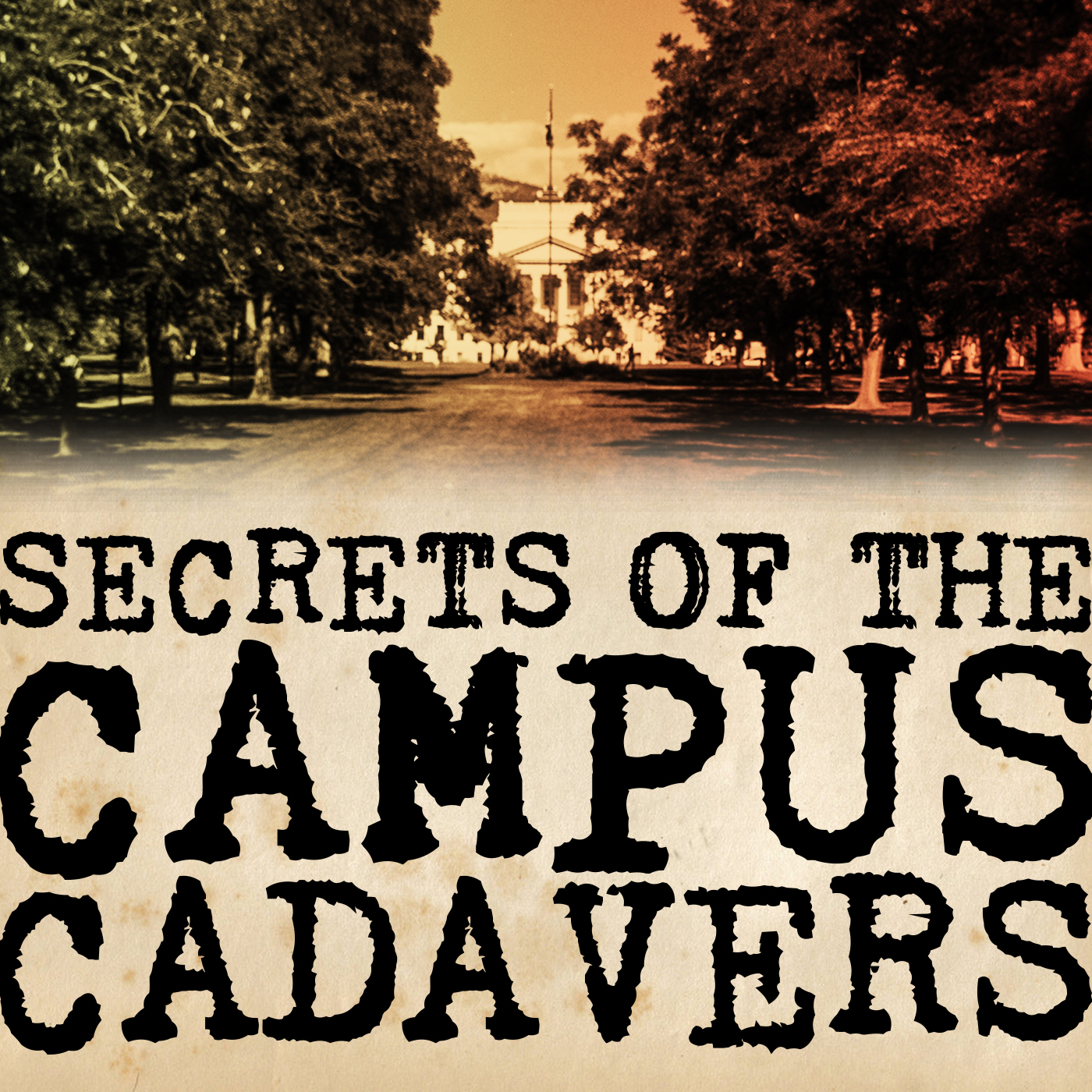 “Secrets of the Campus Cadavers” takes listeners from the moment of discovery of the remains through their excavation by archaeologists from SWCA Environmental Consultants, their analysis by the Utah state forensic anthropologist and their eventual deposition in the U’s anthropology collections. Along the way, the podcast explores historical sources of cadavers for medical schools, the history of the U medical school, and how cadavers are used and respectfully handled at the university today.

Listeners will hear from the investigators, including:

Charles Shepherd, historical architect, University of Utah. Shepherd first discovered the remains and has overseen the U’s response to the discovery.

Derinna Kopp, forensic anthropologist, State of Utah. Kopp analyzed the bones to determine their age, how many people were represented, their genders and ages, the methods used in their dissection and their possible life histories.

Kelly Beck, archaeologist, SWCA Environmental Consultants. Beck led the excavation of the archaeological site on Presidents Circle and the recovery of the human remains.

Kate Hovanes, historian, SWCA Environmental Consultants. Hovanes researched the history of cadaver use in the 19th and 20th centuries as well as how the early U medical school obtained and used anatomical cadavers.

What did you think of the show? Tell us in our audience survey here.

Use this RSS feed to access the podcast using any other podcast player. 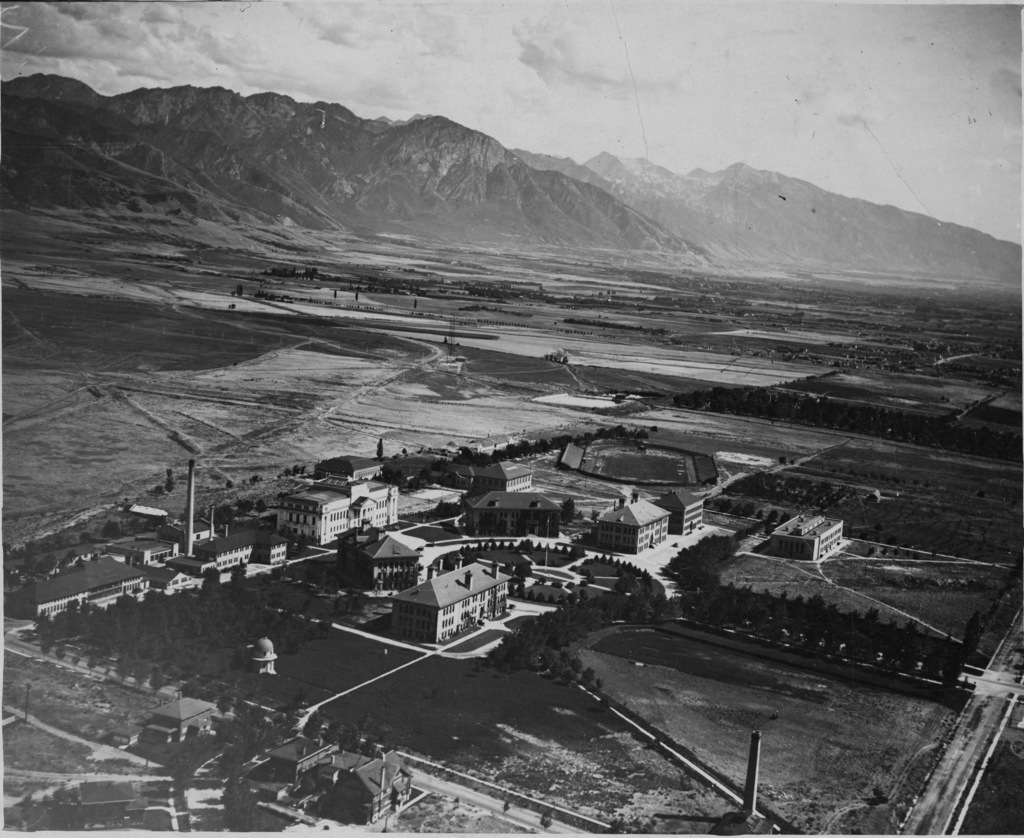 This material may be protected by copyright. Permission required for use in any form. For further information please contact the Multimedia Archivist, Special Collections, J. Willard Marriott Library, University of Utah. 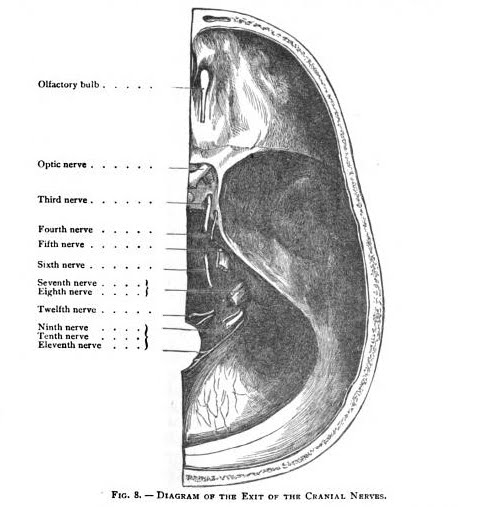 Diagram of the interior of the skull, from Holden’s Anatomy, 1901. 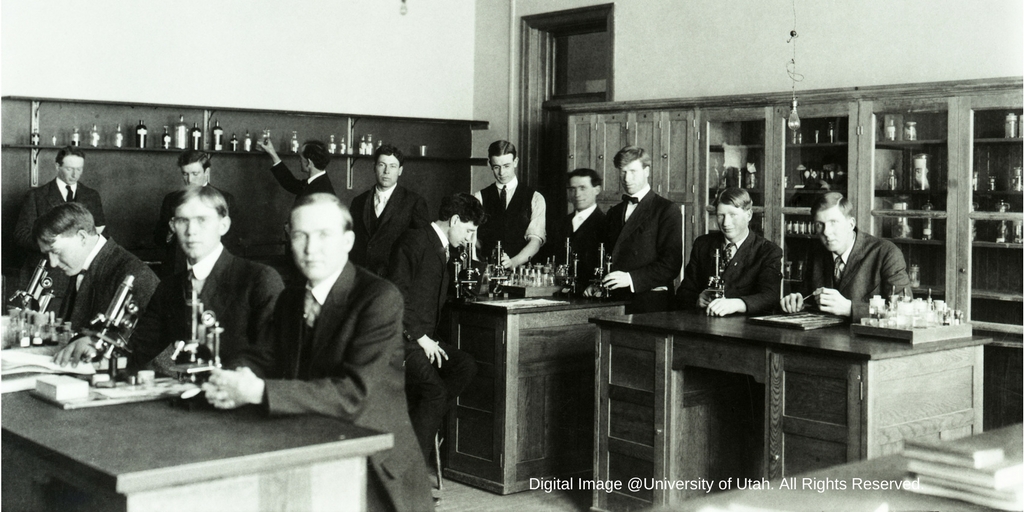 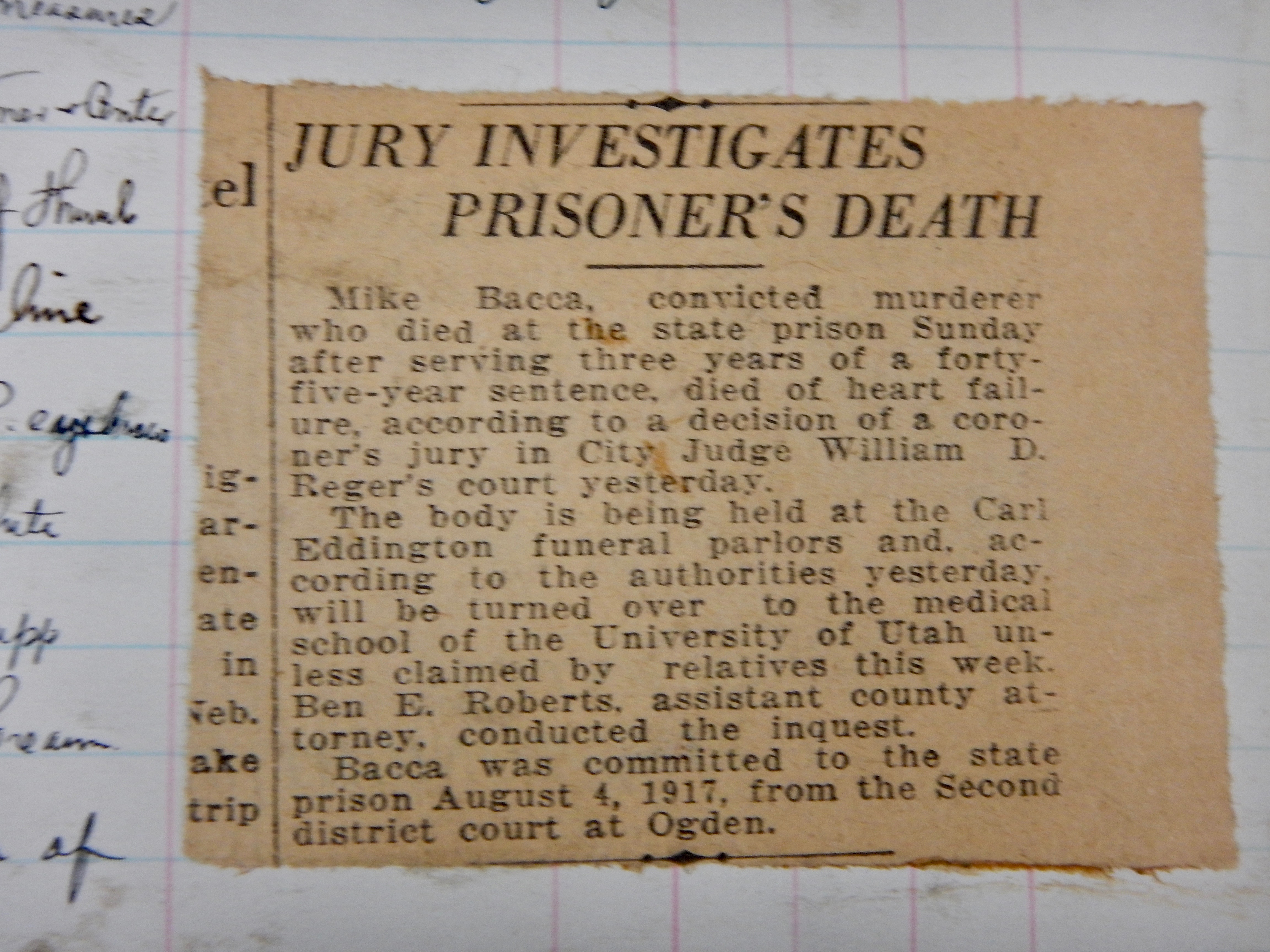 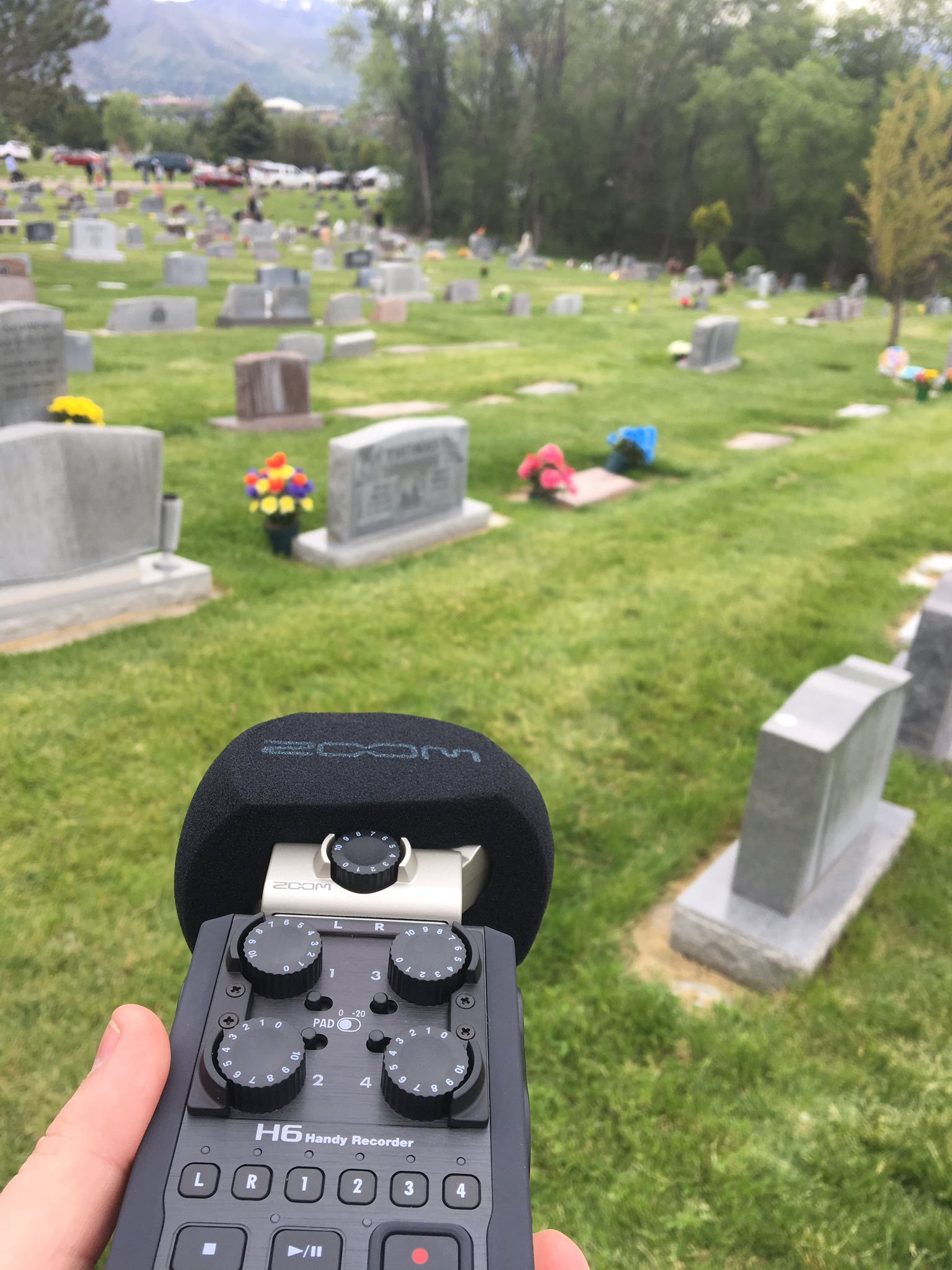