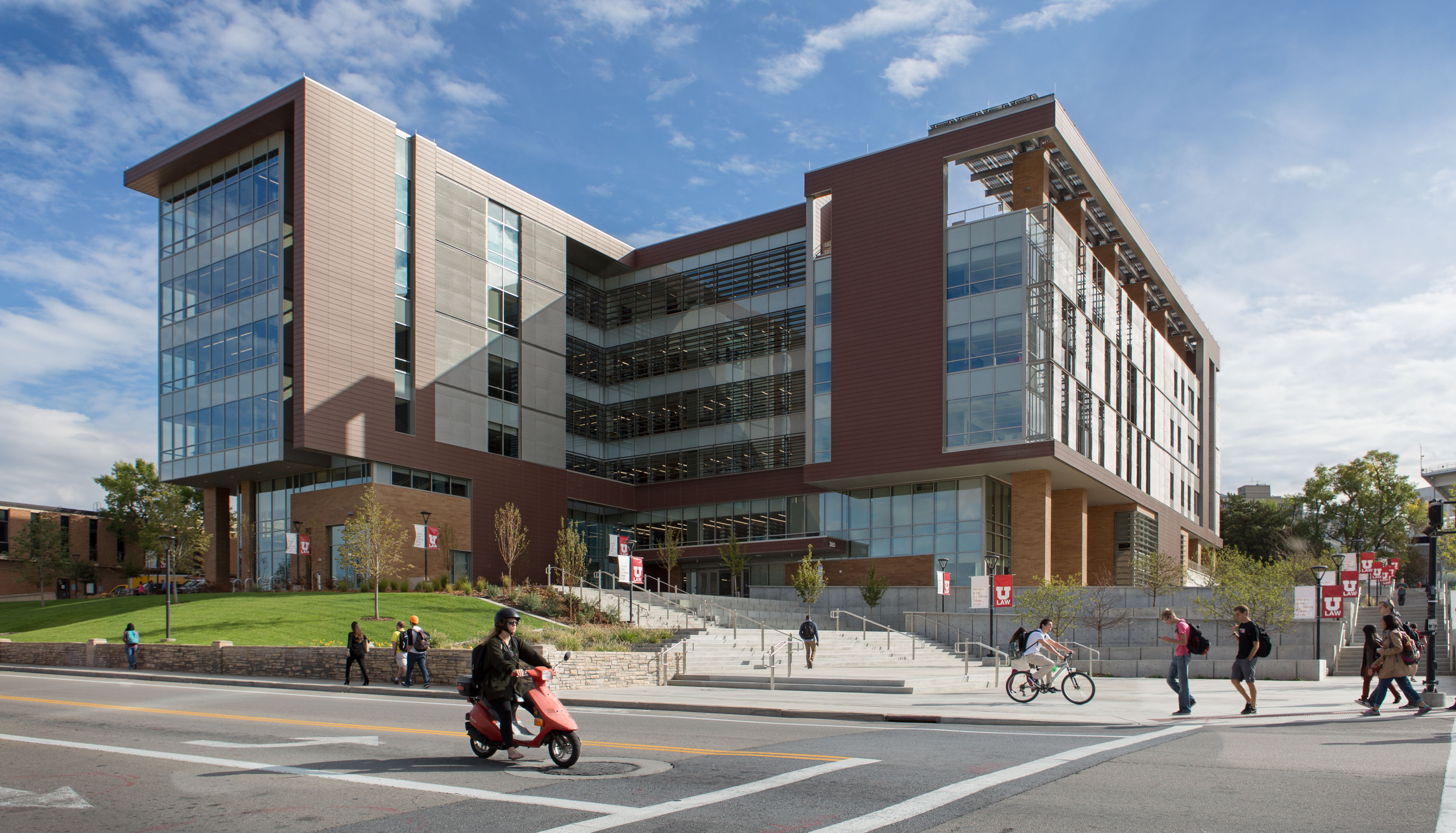 The University of Utah this week will mark the one-year anniversary of the opening of its state-of-the art law school by announcing the facility has been awarded a prestigious LEED platinum designation by the by the U.S. Green Building Council (USGBC). LEED is an acronym that stands for Leadership in Energy and Environmental Design. The […]

At a time when reports of sexual assault in the U.S. military continue to receive national attention, military attorneys who regularly handle such cases in military court will receive advanced training at a two-week seminar scheduled at the University of Utah S.J. Quinney College of Law. The Army Judge Advocate General’s (JAG) Sexual Assault Trial […]

New research from the University of Utah finds that transferring millions of acres of federally managed public lands to states, as contemplated under Utah’s Transfer of Public Lands Act, would make Endangered Species Act compliance more difficult by increasing compliance costs and lengthening the time required to obtain project approvals. In a new study published […]

State school board candidates face off

From establishing student testing to assessing curriculum standards, decisions made by the Utah State School Board directly affect the state’s 643,000 public school students, their families, teachers and administrators. Seven of eight school board positions up for election will involve a primary this year. As a result, the Utah Association of Public charter Schools, Hinckley […]