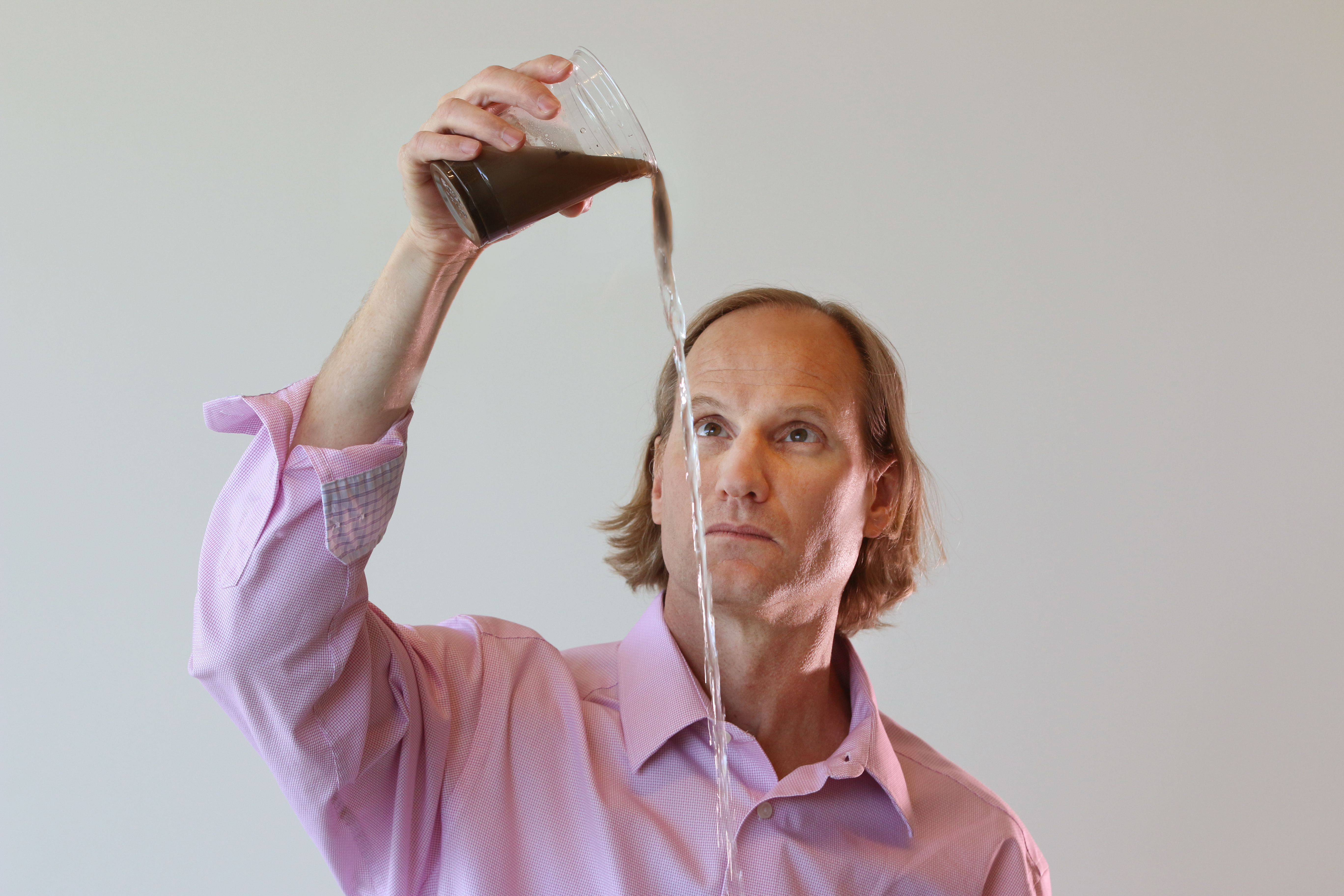 University of Utah civil and environmental engineering professor Steve Burian, who is also director of The U Water Center and the U.S.-Pakistan Center for Advanced Studies in Water, will be awarded the Sitara-e-Imtiaz (Star of Excellence), one of Pakistan’s highest civilian honors. 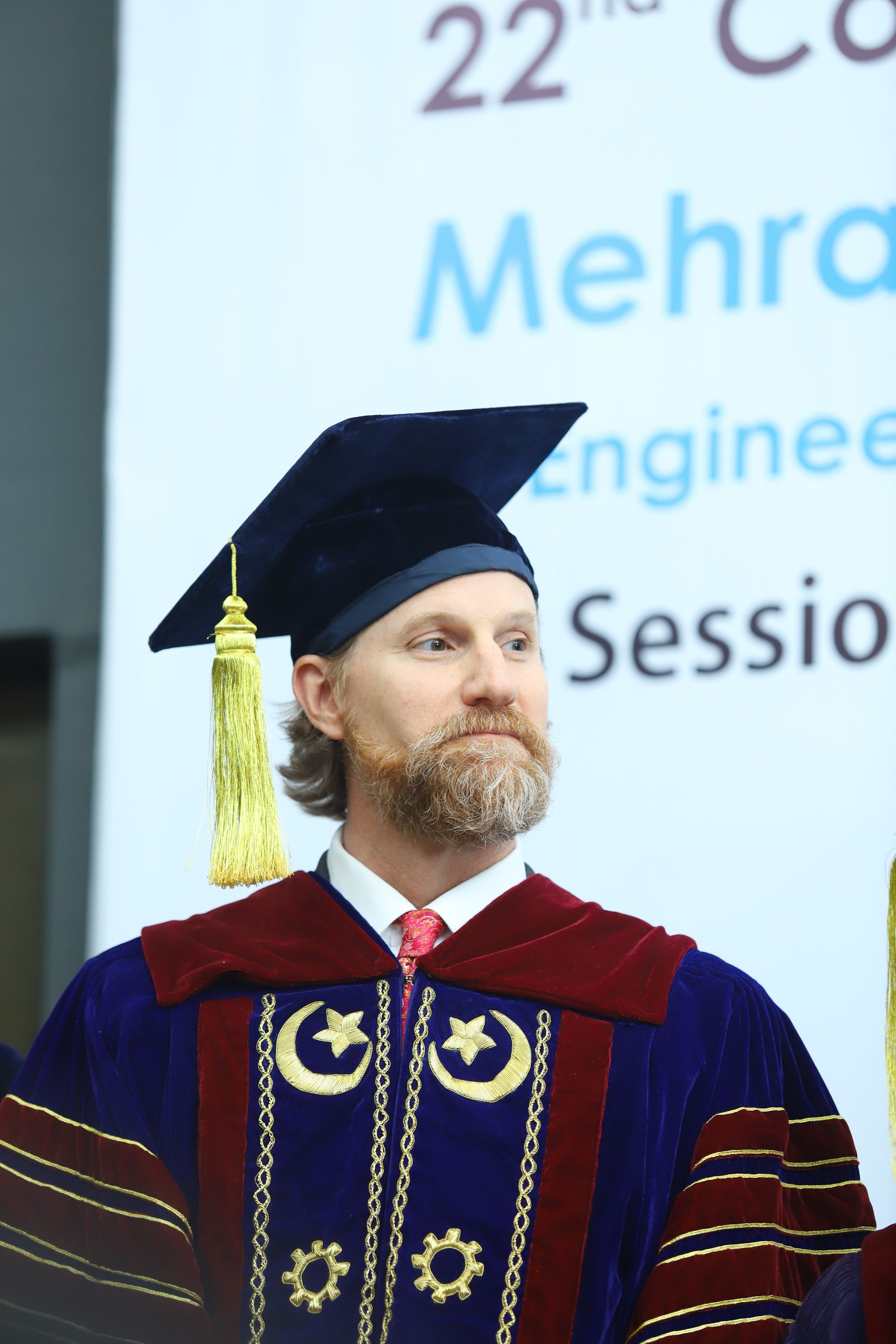 The award will be given to Burian by Pakistan President Arif Alvi during a ceremony, Saturday, March 23 in Islamabad, Pakistan. The honor signifies appreciation for Burian’s continued leadership on critical water issues in that country through the USAID-funded U.S.-Pakistan Center for Advanced Studies in Water (USPCASW). He is one of 127 people who will receive civilian awards at the ceremony.

Burian, along with U economics professor Tariq Banuri (now chairman of Pakistan’s Higher Education Commission) and research professor Aslam Chaudhry, launched the U.S.-Pakistan Center for Advanced Studies in Water in 2015 to train a new generation of engineers and water professionals to solve water security challenges.

Burian’s ambition and commitment to the project has remained unfailing throughout the center’s growth. In four years, the collaboration has built research facilities at MUET, established four master’s degree programs and three doctoral programs, enrolled more than 200 students, and funded more than 20 collaborative research projects between the universities. The center also hosts a semester-long exchange program and has brought 108 visiting scholars from Pakistan to study at U.S. partner universities. U faculty regularly travel to Pakistan to train colleagues in research methods, academic writing and university governance models. A total of 35 faculty and experts from the U, CSU, UNLV and other partner organizations have spent over 500 cumulative days in Pakistan across 15 missions.

“The impacts of USPCASW will be long-lasting,” noted professor Michael E. Barber, chair of civil and environmental engineering. “The faculty and student exchanges have gone a long way towards enhancing the educational goals of the project, which will be felt in Pakistan for decades as today’s graduates blossom into working professionals and future leaders.”

“There is no one more deserving of this recognition than Dr. Burian,” continued Barber. “In addition to his own tireless contributions, Steve’s energy, vision and dedication to USPCASW has inspired the entire team to put in the extraordinary effort needed to make this project a huge success. It is an amazing feeling to know our partnership efforts are being appreciated at the highest level in Pakistan. It is not every day that educational activities are recognized as critical elements of society, so when a prestigious award such as this is granted, the entire team has reason to be proud.”

The Order of Excellence, one of five categories of Pakistani civilian awards, is given to professionals, including educators, scientists, doctors and artists, in recognition of distinguished service. Within each order are five tiers, the highest being “Nishan” (meaning sign or symbol), followed by Hilal (crescent), Sitara (star), Tamgha (medal) and, lastly, the Pride of Performance, which is generally the first award given to an individual. Burian’s receipt of a higher award (Sitara) in the first instance is itself a mark of honor.

“This award is extremely humbling because the selection is based on an evaluation by Pakistanis of the benefits of my contributions to Pakistan’s higher education,” Burian said. “It is a wonderful recognition of the impact of the USPCASW team, our collaborators, and the USAID funding. It has been an incredible experience to catalyze, mobilize and lead such a dedicated team. In a brief four-year period, we’ve accomplished a lifetime of work. I look forward to another lifetime of accomplishments over the next four years.”

The U.S.-Pakistan Centers for Advanced Studies in Water (USPCASW) is a U Water Center program. Funded by USAID, university partners Mehran University of Engineering and Technology (Jamshoro, Pakistan) and The University of Utah are creating a world-class education and applied research center dedicated to solving the water security challenges in Pakistan. For more information, visit water.utah.edu.