Co-founder of the Innocence Project to speak at the U 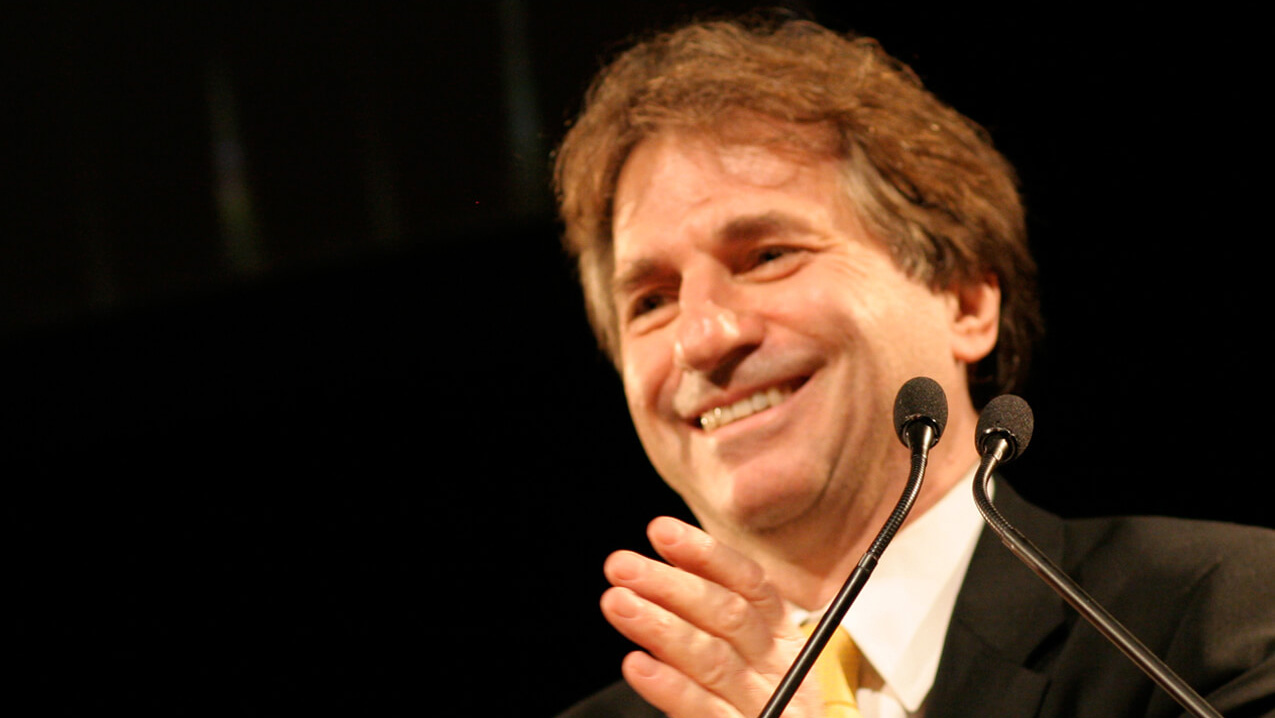 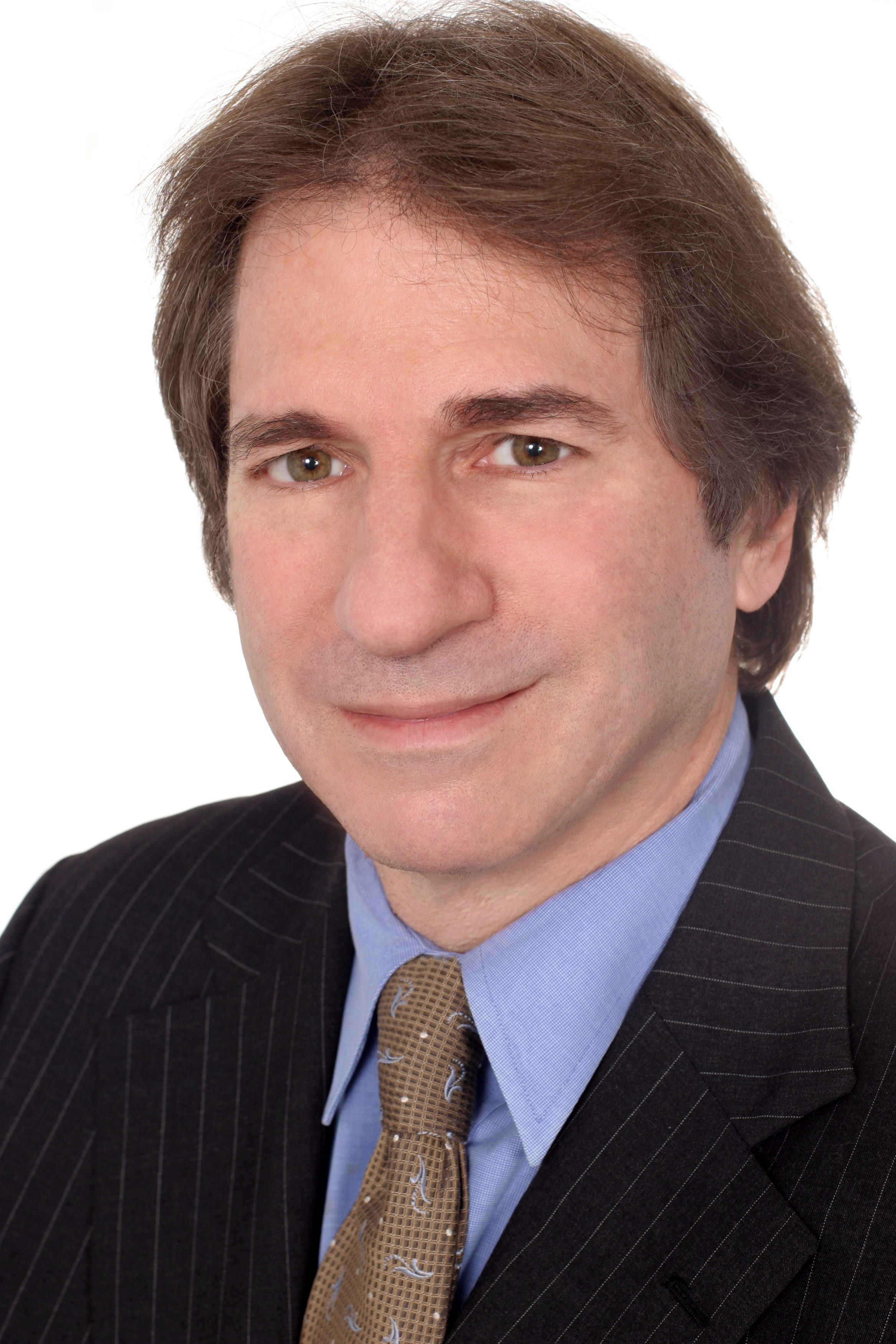 The Obert C. and Grace A. Tanner Humanities Center at the University of Utah presents the 2017 Tanner Lecture on Human Values “Human Values and The Innocence Project” by Barry Scheck, attorney and co-founder of the Innocence Project at 7 p.m., Wednesday, Feb. 8. This event is free and open to the public and will be held at the S.J. Quinney College of Law building, Moot Courtroom, floor six (map).

Scheck is an attorney and DNA expert, who co-founded the Innocence Project in 1992 along with Peter Neufeld at Cardozo School of Law. The Innocence Project exonerates the wrongly convicted through DNA testing and reforms the criminal justice system to prevent future injustice. Its mission is to free the staggering number of innocent people who remain incarcerated and to bring reform to the system responsible for their unjust imprisonment.

“As America works to close the gap between its promise and reality we must look to the example of Barry Scheck’s Innocence Project,” said Tanner Center Director Bob Goldberg. “It is a critical force in creating the just society.”

Scheck is known for landmark litigation that set the standards for using DNA evidence in courts. He has spearheaded a nationwide movement to re-examine the fairness and efficacy of our criminal justice system. A commissioner for the New York State Forensic Science Review Board and professor at the Cardozo School of Law at Yeshiva University, Scheck is considered one of the 100 most influential lawyers in America.

Recent accomplishments at the Innocence Project include:

About the Tanner Lectures on Human Values

Since 1988, the Obert C. and Grace A. Tanner Humanities Center has promoted humanities inquiry and exchange by supporting innovative scholarly projects and creating opportunities for interaction among scholars, students and lifelong learners. We offer twenty programs in three major areas: research support, public lectures and programs, and faculty outreach. Our activities reflect a vision of the humanities as not only relevant, stimulating, and cutting-edge, but also essential for developing critical thinking, tolerance and respect at the University of Utah and in our community. More information is available at thc.utah.edu.