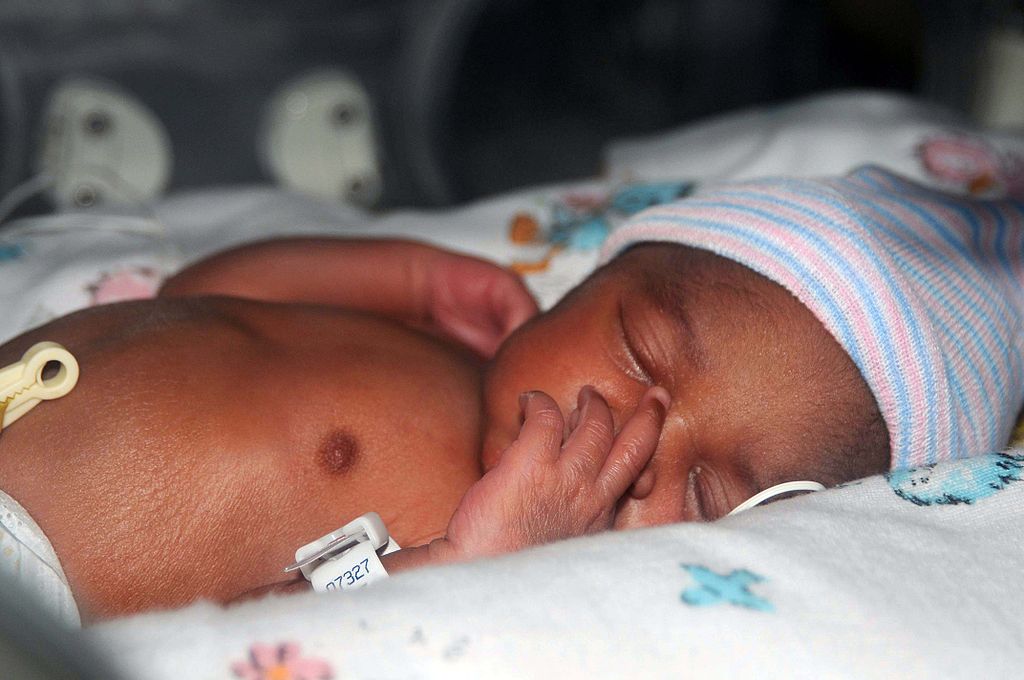 This release includes material produced by March of Dimes.

In the United States, 1 in 10 babies is born preterm, or at a gestational age of less than 37 weeks. The causes of preterm birth are complicated but the effects are clear: Preterm birth has lasting consequences for the child and their family.

The 2019 March of Dimes Report Card features the statistics of preterm birth and social determinants of health (such as poverty) and policy actions that affect moms and babies, and is this year informed by an analysis of the cost of preterm birth, led by University of Utah economics professor Norman Waitzman and Ali Jalali, now a postdoctoral associate at Weill Cornell Medicine Healthcare Policy & Research. The total cost in 2016, including medical costs for children, medical costs of maternal delivery, early intervention and special education services and lost labor market productivity, totaled $25.2 billion, or an average of $64,815 per preterm birth. From 2005 to 2016, the average cost of a preterm birth increased by 25%. The results, Waitzman said, are a starting point for focusing intervention efforts. “How much can timely and high quality prenatal care for example, bring down the rate of preterm birth?” he said. “Increasing gestational age even by a few weeks would reduce adverse consequences and save a lot.”

“Every American should be alarmed about the state of maternal and infant health in this country, because it is an issue that touches each one of us. This is one crisis, not two. The health of moms and babies is powerfully linked, and we need to start treating it as such,” said Stacey D. Stewart, president and CEO of March of Dimes.

The Report Card, issued today, shows that for the fourth year in a row, more babies in the U.S. were born too soon. With the rate of preterm birth increasing from 9.63% in 2015 to 10.02% in 2018, the nation once again earned a “C” grade (Utah earned a C+, with 9.4% of babies born premature). Beside the increasing rates of preterm birth, each year, more than 22,000 babies die in the U.S. before their first birthday—two babies every hour. The rates of maternal death and severe pregnancy complications also are unacceptably high. The U.S. is among the most dangerous developed nations in which to give birth.

“We designed this year’s Report Card to better understand why we are facing this disturbing reality by examining preterm birth rates and the health of moms,” said Rahul Gupta, chief medical and health officer and senior vice president of March of Dimes. “Only by evaluating the health of moms and babies together across the continuum of care can we tackle this maternal and infant health crisis.”

Looking at the costs

The per-state costs of preterm birth are a first for the Report Card, and build on work that Waitzman began in 2007 as part of a research panel at the Institute of Medicine (now the National Academy of Medicine). Having previously analyzed the costs of birth defects, Waitzman brought his expertise to the panel and tabulated costs of preterm birth, based in part on medical care data for cohorts born in Utah between 1998 and 2004.

Waitzman tapped into a unique longitudinal database at Intermountain Health Care. The database provided the foundation for extrapolation of medical costs of preterm birth through early childhood to the nation. He drew upon other databases for medical costs beyond childhood and for other categories of cost.

“We’re talking about lifetime issues here,” Waitzman said. “Tackling those costs requires investment of a lot of additional resources, including from other sectors outside health care. We also need to improve our data to better understand the long term costs from health and other sectors.”

Pay attention to the distribution

Costs vary from state to state, even when standardized to national prices, taking out of the equation the differences in costs of health care in different states. That adjustment highlights a critical factor behind state cost variation—the distribution within the preterm population by gestational age.

According to official definitions, preterm births are divided into births under 28 weeks of age, those between 28 and 31 weeks and those between 32 and 36 weeks.

“States differ with respect to the distribution by gestational age of their preterm birth population,” Waitzman said, “and that deeply affects the ultimate costs that they face.” The extremely preterm babies, for example (those under 28 weeks in gestational age), constitute 7% of preterm births but incur 33% of the overall cost.

Waizman uses that distribution to break down why Utah’s average costs are generally low. The state’s rate of extreme preterm births is low, he said. “But even though that rate is lower, the infant mortality rate amongst that group is actually higher.”

That distribution also helps gain insights from other states. Expressed in state-specific prices, Texas’ per preterm birth cost was $61,910 in 2016, lower than California’s at $75,232. But Texas’ preterm birthrate was higher than California’s and was skewed more toward lower gestational ages, which carry higher costs. So if the prices are standardized to national prices, Waitzman and Jalali write in the March of Dimes report, the per-birth costs in Texas are actually higher than in California.

Hopefully, the data will give insight into the ways each state and community can focus intervention efforts. “There are ways we can bring down the societal burden through interventions to lower preterm birth, both at the community and the state level,” Waitzman said.

March of Dimes remains adamant that the poor state of maternal and infant health in the U.S. is unconscionable and must be addressed. The Report Card is a public call to action at the national, state and city levels to fight for the health of all moms and babies.

Join the fight by participating in the March of Dimes #ItsNotFine campaign during #PrematurityAwarenessMonth. Visit MarchofDimes.org to learn more about the actions you can take, including: