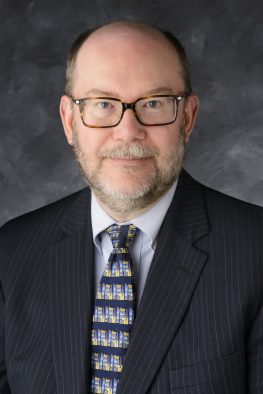 “Dan is an exceptional addition to the university’s leadership team and the thought leadership of our state,” said university President Ruth V. Watkins. “He is a talented scholar and administrator and the perfect fit in our efforts to become one of the country’s premier public universities. I look forward to working closely with him in the years ahead.”

At Iowa, Reed holds the university’s computational science and bioinformatics chair and is a professor of computer science, electrical and computer engineering and medicine. From 2012 through 2017, he served as the school’s vice president for research and economic development. Reed is a former corporate vice president and technology policy leader at Microsoft, the founding director of the Renaissance Computing Institute at the University of North Carolina at Chapel Hill and was the director of the National Center for Supercomputing Applications at the University of Illinois.

“Utah is a great public research university with a deep commitment to student success, breakthrough research and scholarship, effective economic development, and insightful partnerships that serve our society and health, and improve our world,” said Reed. “It is a university with an even more extraordinary future. As they say on campus, it truly is ‘Imagine U.’ I am excited to partner with its students, faculty and staff, and the residents of Utah, as we build that future.”

Reed’s most recent scholarship has focused on challenges and opportunities related to cloud and edge computing in both academic and corporate research settings. A graduate of Missouri University of Science and Technology, he earned his master’s and doctoral degrees in computer science from Purdue University.

In addition to his work on the faculty at the University of Iowa, Reed currently chairs the U.S. Department of Energy’s Advanced Scientific Computing Advisory Committee and the steering committee for the National Science Foundation’s Midwest Big Data Hub. He previously served on the U.S. President’s Council of Advisors on Science and Technology, and the President’s Information Technology Advisory Committee. He also chaired the board of directors for the Computing Research Association, which represents doctorate-granting computer science departments in North America and currently serves on its government affairs committee.

About the University of Utah

Located in Salt Lake City, the University of Utah is the state’s flagship university. It provides education to more than 31,000 graduate, undergraduate and professional students from all 50 states and over 100 countries. The university offers 72 major subjects at the undergraduate level and more than 90 major fields of study at the graduate level. With revenues in excess of $4.2 billion (FY17), the university is considered one of Utah’s primary economic engines. The institution generates over $600 million annually for the state of Utah in nontax revenue and is one of the state’s largest employers, with 16,400-plus full-time faculty and staff. The university is a catalyst for a research corridor through northern Utah that is a hotbed for technology and development activities, colloquially known as Silicon Slopes. 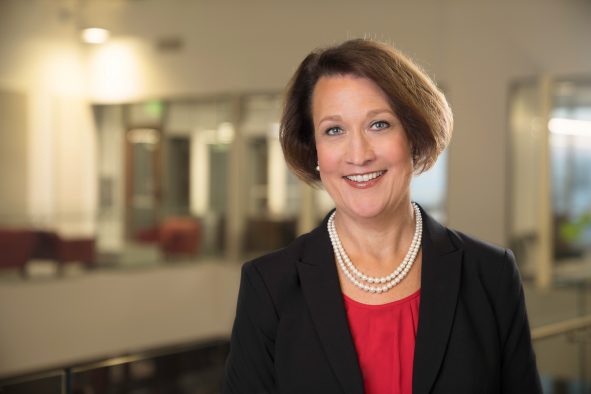 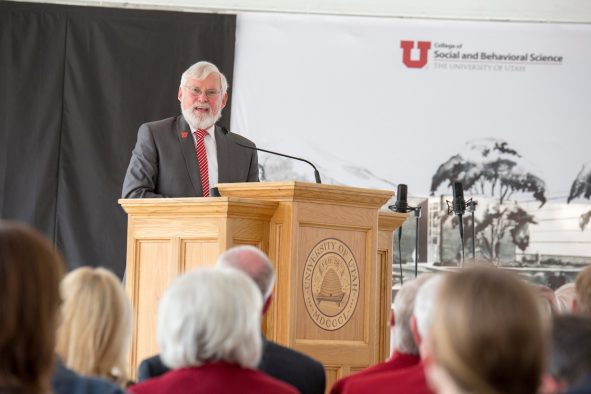 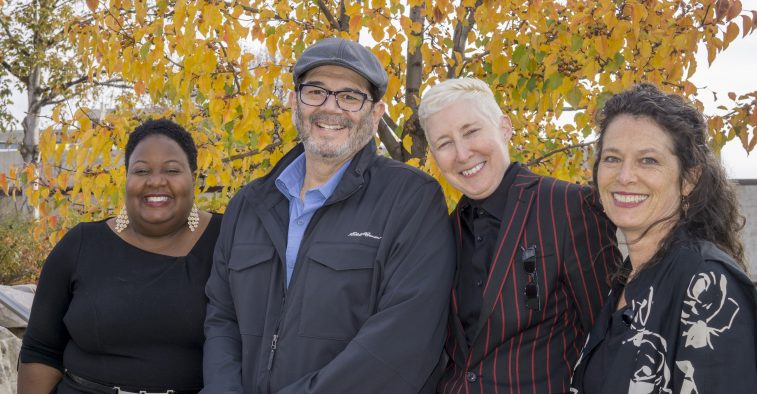 U launches School for Cultural and Social Transformation
November 21, 2016