He addresses cybersecurity, terrorism, biotechnology threats and the importance of shared intelligence between allies 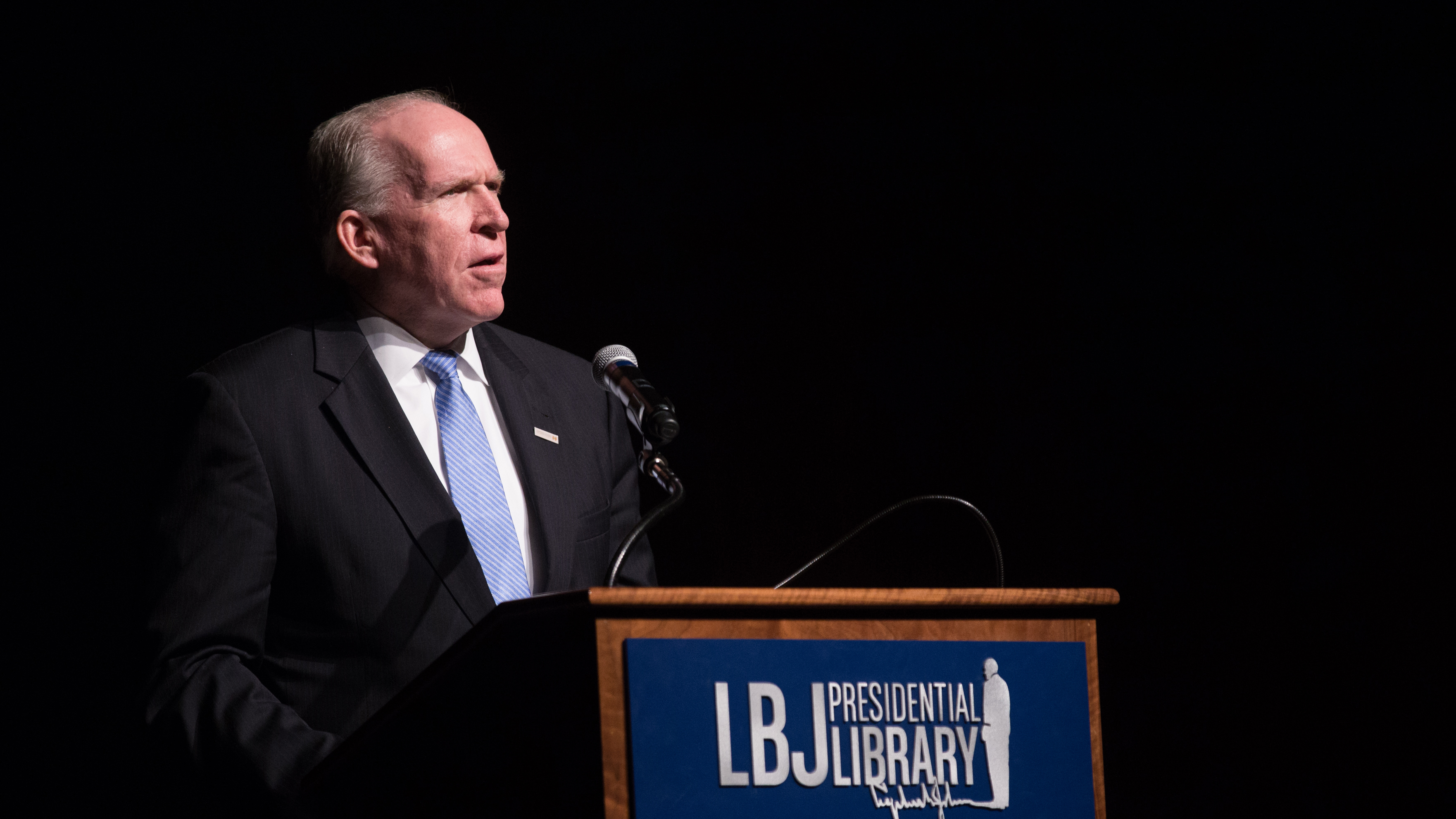 The Obert C. and Grace A. Tanner Humanities Center at the University of Utah, in partnership with World Trade Center Utah, presents the 2018 World Leaders Lecture Forum with former CIA Director John Brennan. His discussion, “The Gritty Truth: Counterterrorism in an Era of Instability” will be held Wednesday, March 14, at the Utah Museum of Fine Arts-Dumke Auditorium at 11 a.m. Tickets are not required but seating is limited.

Brennan’s discussion will center on the current geopolitical landscape. With 36 years of intelligence agency experience, he will offer the “gritty truth” about national security, terrorism hot spots, foreign affairs and the “War on Terror.” He will examine the future of cybersecurity and the challenges posed by international instability and biotechnology threats.

“John Brennan has long been at the center of America’s security response to international threats,” said Bob Goldberg, director of the Tanner Humanities Center. “He comes to us at a time when such dangers not only menace our physical safety, but strike at the very heart of our democracy.”

Brennan was sworn in as director of the CIA on March 8, 2013. As director, he managed intelligence collection, analysis, covert action, counterintelligence and liaison relationships with foreign intelligence services.

Before becoming director, Brennan served at the White House for four years as an assistant to the president for homeland security and counterterrorism. During that time, he advised President Barack Obama on counterterrorism strategy and helped coordinate the U.S. government’s approach to homeland security, including its policies for responding to terrorism, cyber attacks, natural disasters and pandemics.

About the World Leaders Lecture Forum

About the Tanner Humanities Center
Since 1988, the Obert C. and Grace A. Tanner Humanities Center has promoted humanities inquiry and exchange by supporting innovative scholarly projects and creating opportunities for interaction among scholars, students and lifelong learners. They offer 20 programs in three major areas, research support, public lectures and programs, and faculty outreach. Thier activities reflect a vision of the humanities as not only relevant, stimulating and cutting-edge, but also essential for developing critical thinking, tolerance and respect at the University of Utah and in the community. 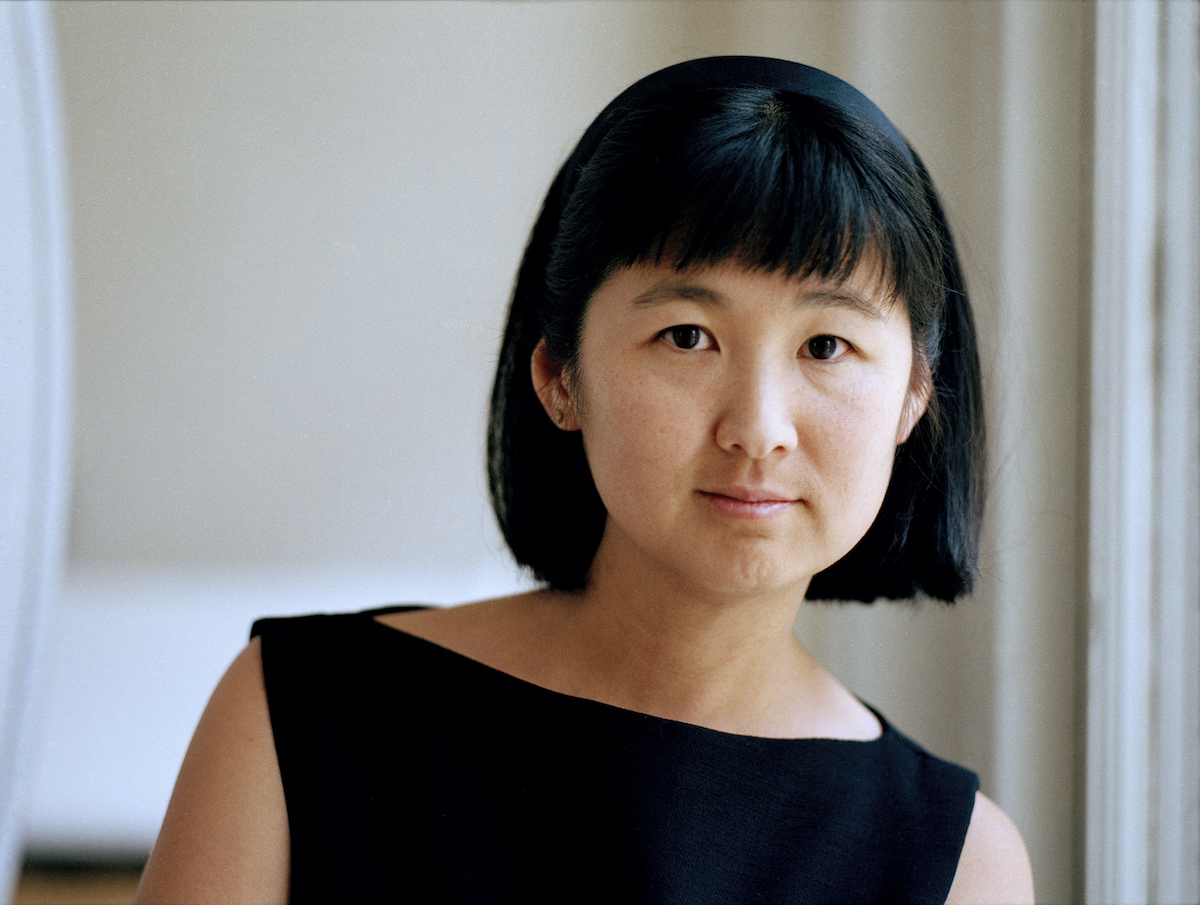 Artist and designer Maya Lin to speak at University of Utah
October 18, 2019 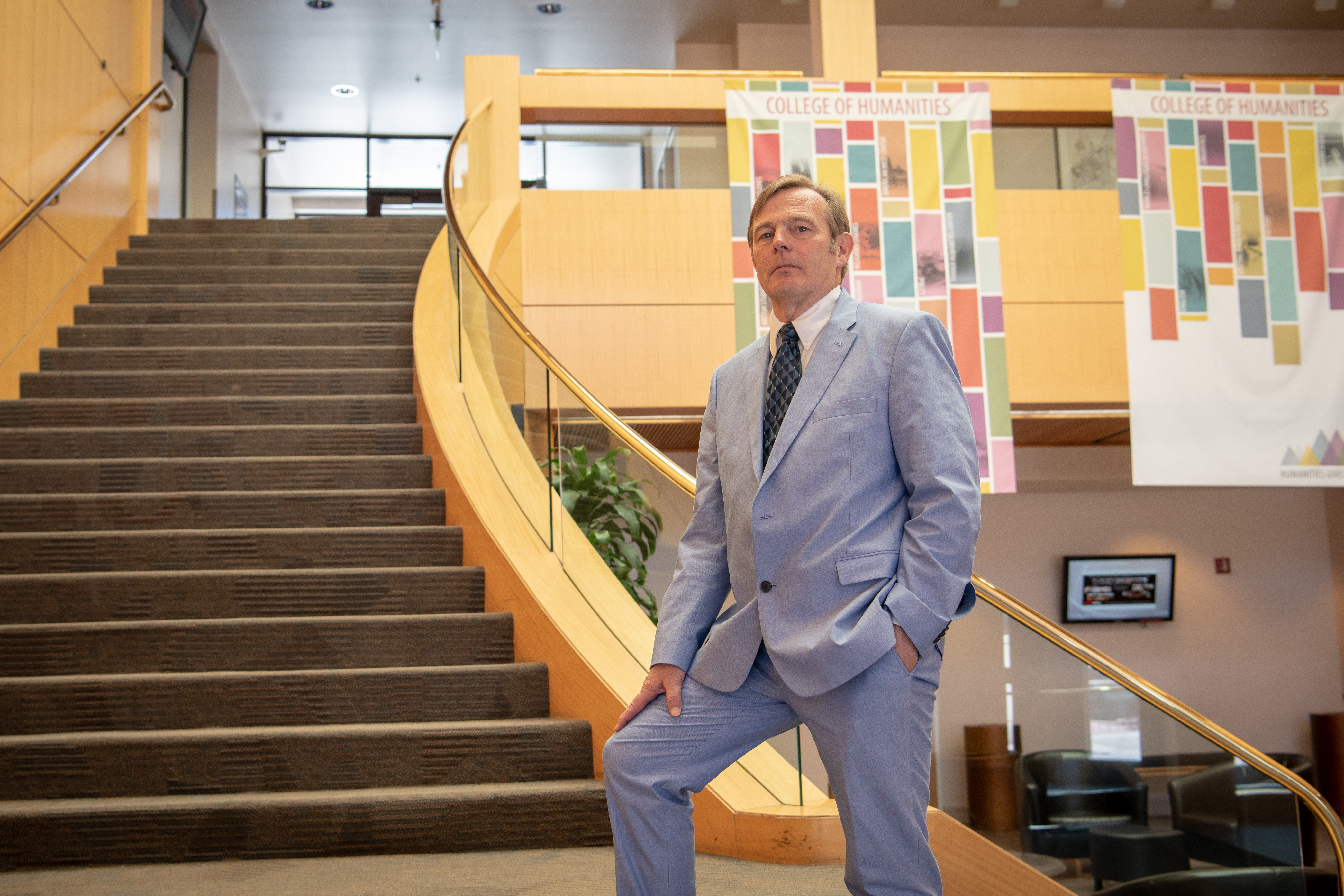