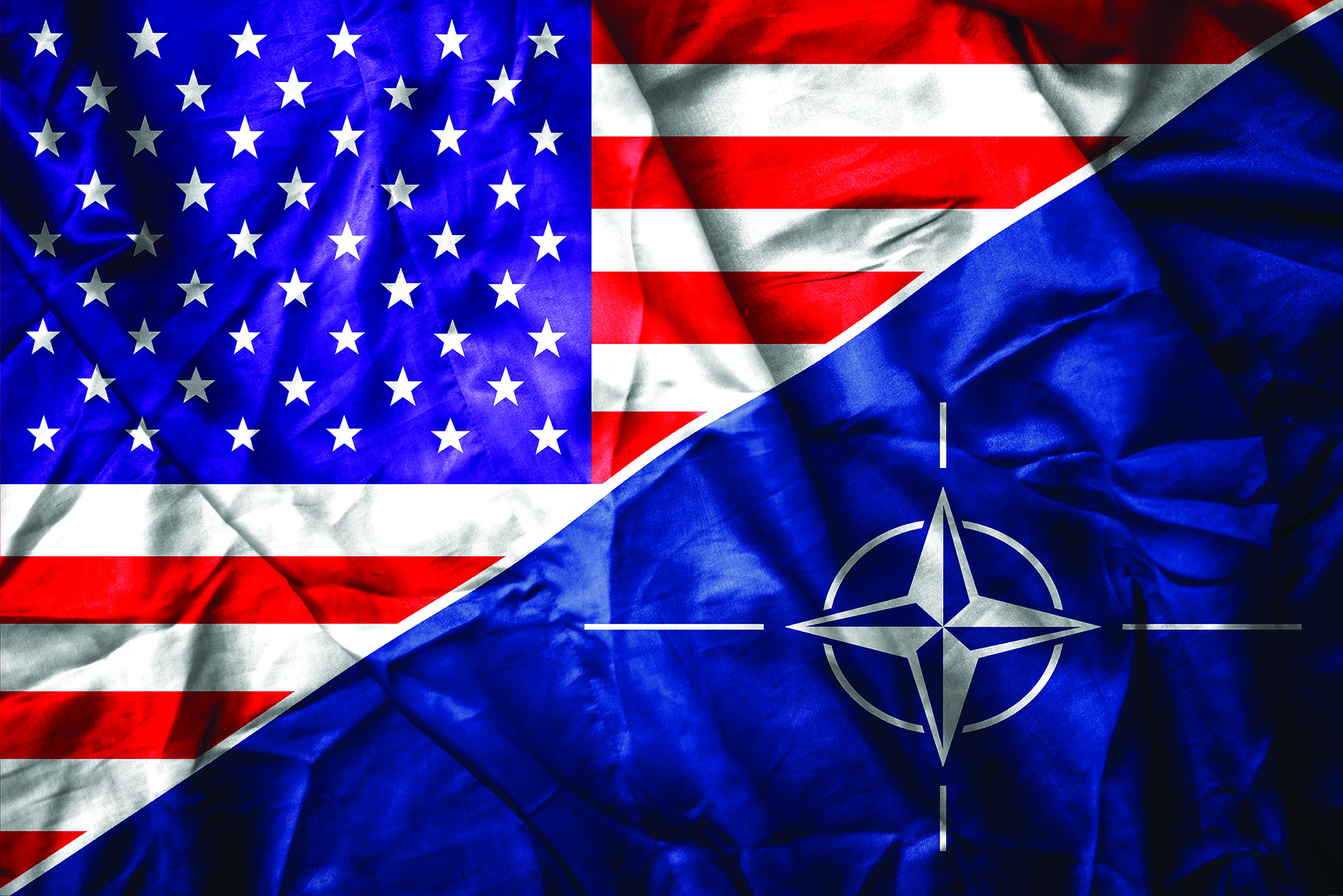 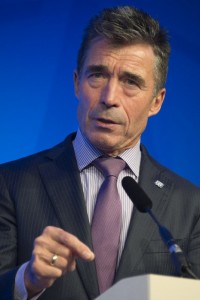 Former secretary general of NATO Anders Fogh Rasmussen will be the keynote speaker at the annual World Leaders Lecture Forum sponsored by the University of Utah’s Tanner Humanities Center. Rasmussen’s lecture, “Unlimited Partnership: The European Union and the United States,” will be held Wednesday, Sept. 23 at 11 a.m. in the Utah Museum of Fine Arts’ Dumke Auditorium, 410 Campus Center Drive, Salt Lake City, Utah. This event is free and open to the public.

Rasmussen is a former prime minister of Denmark and was the secretary general of NATO from 2009 to 2014. During his tenure at NATO he was key to the partnership between the United States and Europe and took command of operations to provide military aid to rebel forces during the Libyan Civil War in 2011 and lead NATO’s continued efforts to stabilize the Afghanistan conflict.  His talk will also focus on the current confrontation between the West and Russia over Ukraine and Crimea, NATO’s mission in Afghanistan and the crisis in Syria.

“Anders  role as secretary general placed him in direct contact with the leaders of Europe in confronting terrorism and economic and military crises,” said Bob Goldberg, director of the Tanner Humanities Center. “He also was key to expanding NATO’s mission beyond Europe to North Africa and the Middle East.”

Founded in 1988, the Tanner Humanities Center encourages research about the human condition in all of its aspects. It reaches beyond campus to share path-breaking research and engage community groups in dialogue. In these initiatives, the Humanities offer perspectives that inform discussion and frame solutions to our common concerns.