Gaming their way to the top 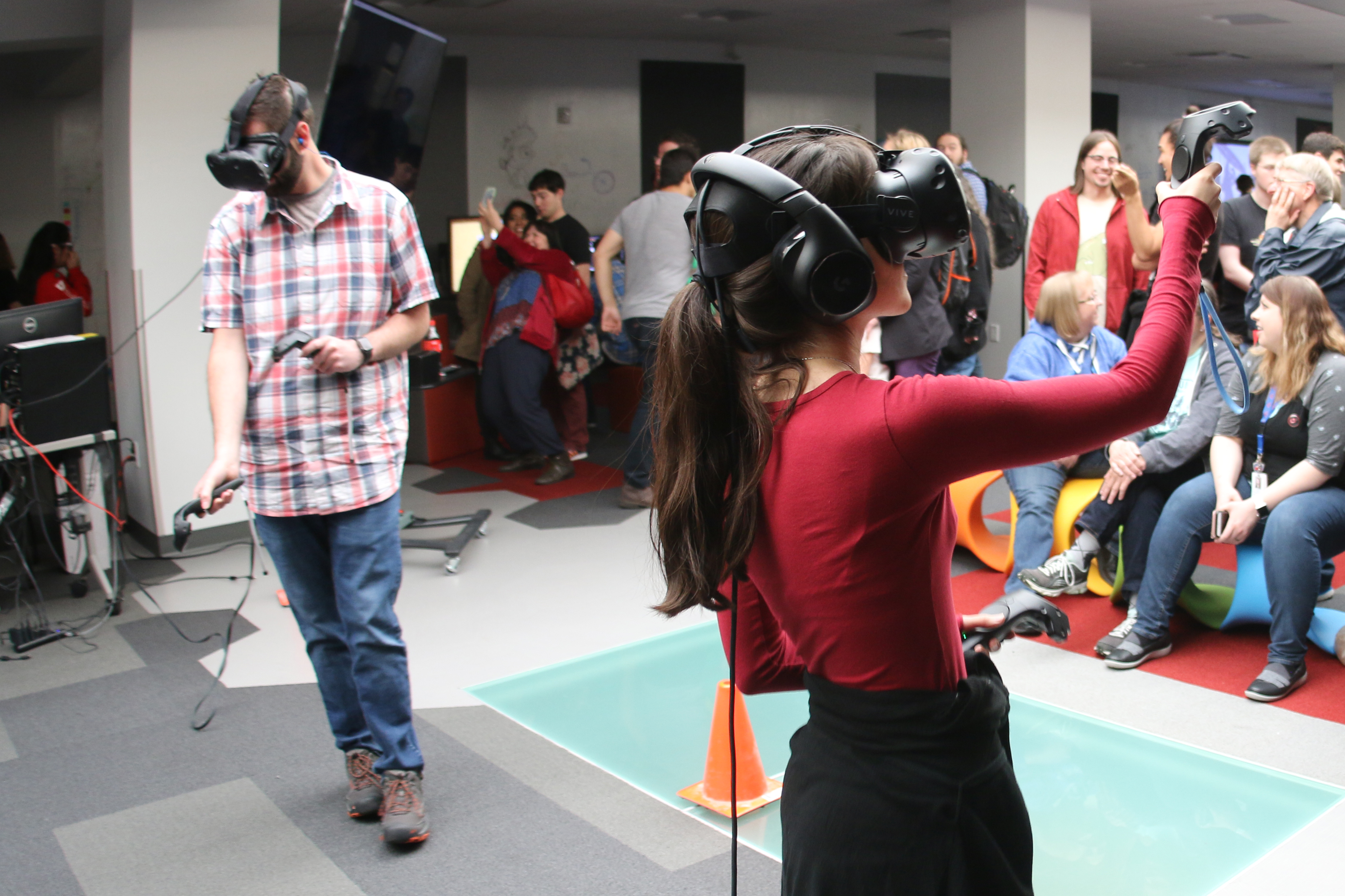 According to a new survey by Animation Career Review, an online resource for careers in animation, game development and digital art, EAE was ranked No. 2 in the country for the Top 50 Game Design Schools and Colleges in the U.S.

“I’m extremely proud of the faculty and staff who design and deliver our program, and especially our tremendous students who are working hard to become the future leaders in the game industry,” said Robert Kessler, director of EAE. “Another high ranking for the EAE program affirms that we are among the best in the world at games education.”

Editors of the site said they considered hundreds of schools around the country that offered programs in animation or game design.

“In the end,” they said, “our goal is to give students access to ample information so they can make an informed decision about the school they choose to attend and the program they pursue.”

The rankings were based on the following criteria:

EAE also announced last month that it is forming the University of Utah’s first college-sponsored varsity esports program. The program will compete in multiple games, including League of Legends, and is the first of its kind from a school out of the Power Five athletics conferences (Pac-12, Big Ten, Big 12, Atlantic Coast and Southeastern).

EAE is an interdisciplinary program launched in 2007 and represents work between the University of Utah’s College of Engineering and the College of Fine Arts.