July 6, 2015 – A woman coping with the burden of familial breast cancer can’t help but wonder if her young daughter will suffer the same fate. Has she inherited the same disease-causing mutation? Is it best to be prepared for the future, or to wait?

During the last decade, genetic tests have been through a sea change, both in their availability and the technologies behind them. Today there are at least 34 companies that offer direct to consumer (DTC) DNA testing, some of which return health results. And now it is possible to sequence someone’s entire genetic code for the price of a laptop.

Despite an increasing ease in acquiring genetic information, the American Society of Human Genetics (ASHG) points out that doing so has consequences, particularly when it comes to children. It is this population, they say, that is the most vulnerable. 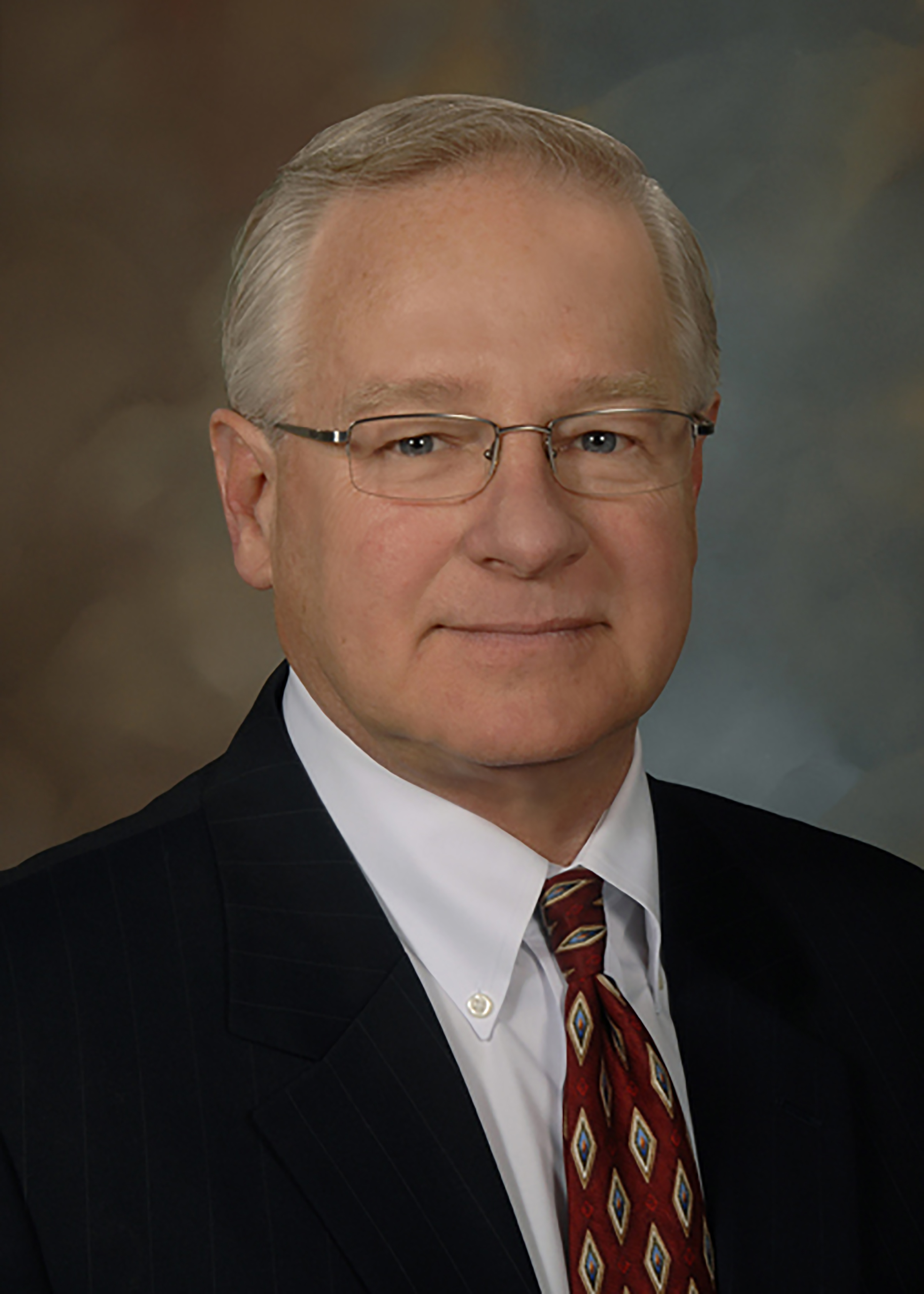 Bioethicist Jeffrey Botkin, M.D., M.P.H., director of the Utah Center for Excellence in Ethical Legal and Social Implications Research (UCEER) at the University of Utah School of Medicine. American Society of Human Genetics (ASHG) Workgroup on Pediatric Genetic and Genomic Testing, chaired by Botkin, has issued guidelines for genetic testing in children and adolescents. The recommendations were published in the American Journal of Human Genetics.

With this precaution in mind, the ASHG Workgroup on Pediatric Genetic and Genomic Testing has issued guidelines for genetic testing in children and adolescents that are based on a thorough review of studies on ethical, legal, and social implications (ELSI). The recommendations were published in The American Journal of Human Genetics.

“Kids are always considered to be a vulnerable population because they can’t make decisions for themselves,” says bioethicist Jeffrey Botkin, M.D., M.P.H., chair of the workgroup and director of the Utah Center for Excellence in ELSI Research (UCEER) at the University of Utah School of Medicine. “It’s important to be respectful of the parents’ right to make decisions for them, but at the same time the situation can lead to challenging circumstances.”

Bioethicists agree that genetic testing in children is nearly always warranted when the results could have an immediate impact on health care decisions. For example, if searching for the cause of a serious illness, or if a child is at imminent risk for developing a disease such as childhood cancer.

It is predictive testing – looking for genetic signs of health conditions that typically arise during adulthood – that is particularly fraught with complication.

When a Child is Young, It May Be Best to Wait

Take the example of the mother with breast cancer. She may decide to have her six-year-old daughter tested because she presumes it’s best for the girl and their family. But once the girl grows up, she may see things differently.

“It is acceptable for a 25-year-old to decide not to have knowledge about what is likely to happen to her when she’s 60. Following that rationale, a parent should not be able to make a decision for a six-year-old girl that would prevent her from making a different decision at a later age,” says Benjamin Wilfond, M.D., a physician and bioethicist at Seattle Children’s Hospital. He is also a member of the working group and was lead author of ASHG’s first set of guidelines issued twenty years ago.

Further, the results could affect the relationship between the girl and her parents. “Physicians and bioethicists have been concerned that this powerfully predictive information could stigmatize the child.  We all hope for bright futures for our children but a genetic prediction might create a dark cloud that changes how the family and others think about the prospects of that young girl for health, but also for a career and marriage,” explains Botkin.

The stress may not only be challenging for the family, but it could also be unfounded. The vast majority of genetic tests don’t outright predict someone’s health future. Sometimes the disease never develops, even if it’s against the odds. Based on considerations like these, ASHG recommends holding off on this type of predictive testing until adulthood when the child can make this decision herself.