Christopher Hacon, University of Utah mathematician, was awarded the 2018 Breakthrough Prize in Mathematics at a ceremony in Silicon Valley on Dec. 3. The awards ceremony, hosted by Morgan Freeman, was held at NASA Ames Research Center in Mountain View, CA.

The $3 million prize, shared with James McKernan of the University of California, San Diego, recognizes Hacon’s work in algebraic geometry, the field that studies geometric objects defined by polynomial equations. It connects and elevates algebra, which solves polynomial equations, and geometry, which describes the shapes arising from those equations.

“I am extremely honored and humbled by this award,” Hacon said. “This work is the culmination of sustained efforts by many brilliant mathematicians. It is very exciting that the field of birational algebraic geometry and the University of Utah are receiving this kind of recognition.”

Hacon was born in England and grew up in Italy. He arrived at the U as a postdoctoral scholar in 1998 and returned as a professor in 2002. He is particularly interested in objects that exist in more than three dimensions, and he and his colleagues have applied studies of these objects to extend the “minimal model program,” a foundational principle of algebraic geometry, into higher dimensions. The American Mathematical Society has lauded their work as “a watershed in algebraic geometry.” His Breakthrough Prize citation acknowledges his “transformational contributions to birational algebraic geometry, especially to the minimal model program in all dimensions.”

“This prize highlights the exceptional caliber of faculty in the University of Utah’s Mathematics department and the department’s reputation for excellence in the mathematics community,” said David W. Pershing, University of Utah president. “Christopher Hacon is one of the world’s top mathematicians. We are proud to call him our own.” 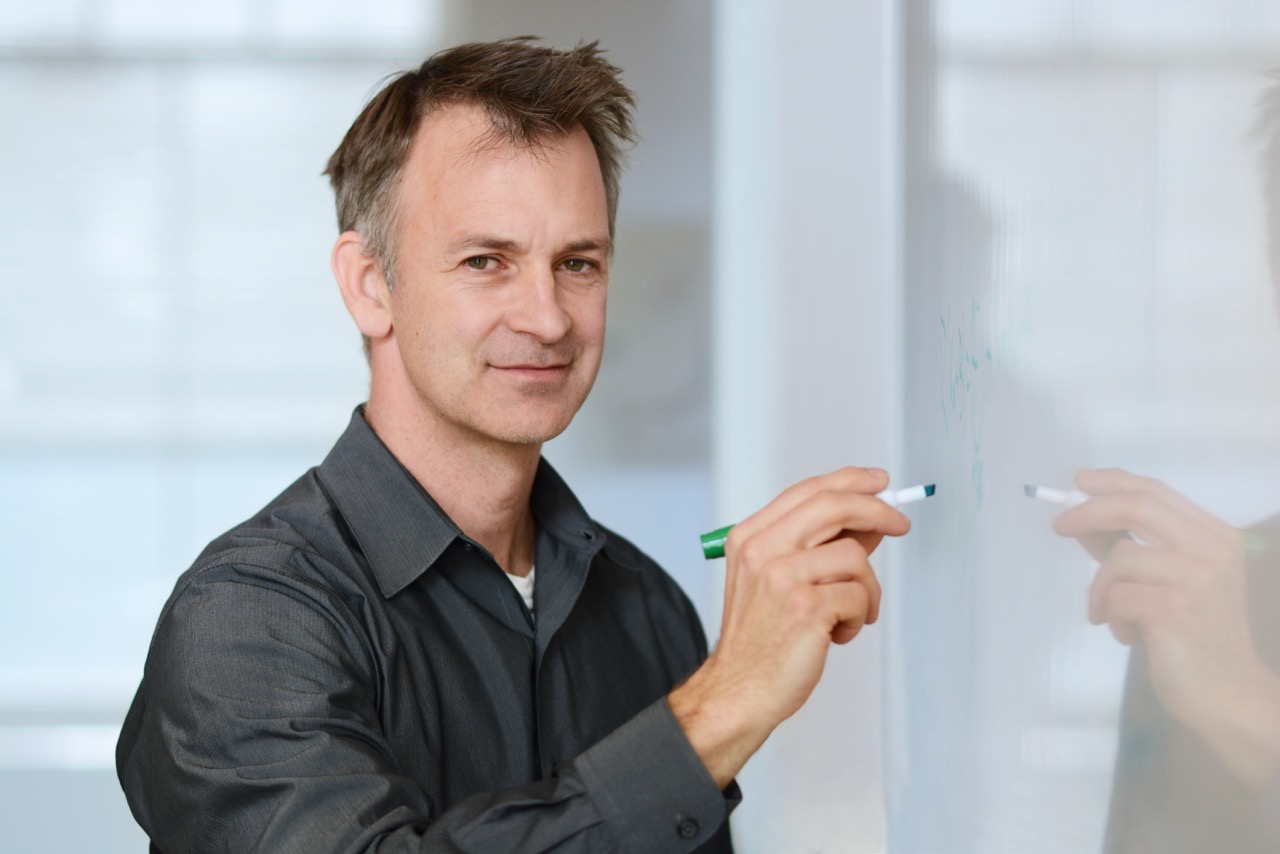 Hacon previously won the 2016 EH Moore Research Article Prize, the 2015 Distinguished Scholarly and Creative Research Award from the University of Utah, the 2011 Antonio Feltrinelli Prize in Mathematics Mechanics and Applications, the 2009 Frank Nelson Cole Prize in Algebra and the 2007 Clay Research Award. In 2017, he was named the first McMinn Presidential Endowed Chair in Mathematics, a five-year position.

He is a part of an illustrious history of algebraic geometers at the U, preceded by lauded mathematicians János Kollár of Princeton University and Shigefumi Mori of Kyoto University.

About the Breakthrough Prize

For the sixth year, the Breakthrough Prizes will recognize the world’s top scientists. Each prize is $3 million and presented in the fields of Life Sciences (up to five per year), Fundamental Physics (up to one per year) and Mathematics (up to one per year). In addition, up to three $100,000 New Horizons in Physics and up to three New Horizons in Mathematics Prizes are given out to early-career researchers each year. Laureates attend a televised awards ceremony designed to celebrate their achievements and inspire the next generation of scientists. As part of the ceremony schedule, they also engage in a program of lectures and discussions. The Breakthrough Prizes were founded by Sergey Brin, Yuri and Julia Milner, Mark Zuckerberg and Priscilla Chan and Anne Wojcicki. Selection Committees composed of previous Breakthrough Prize laureates choose the winners.