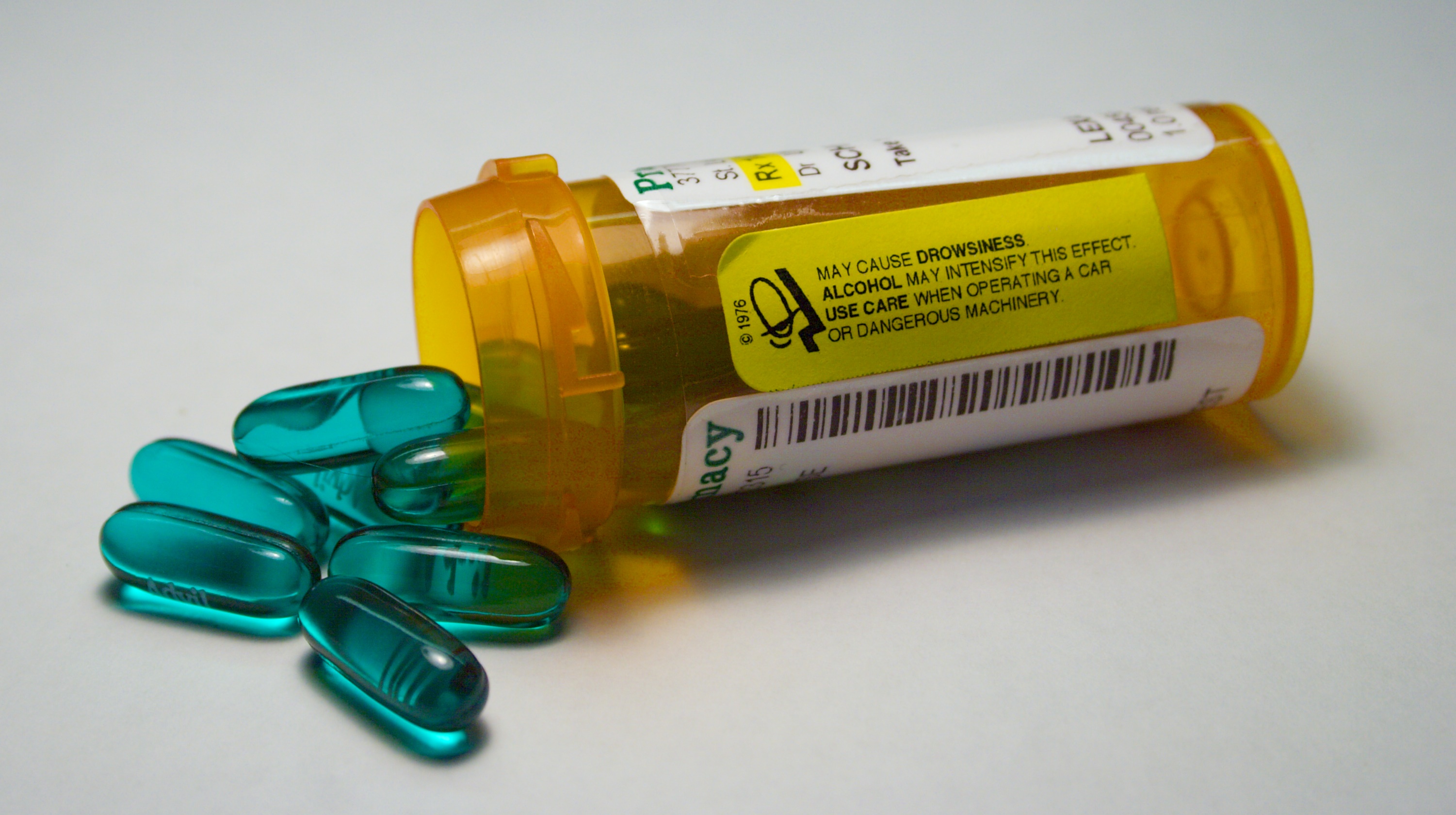 10 percent of health care providers write an antibiotic prescription for nearly every patient (95 percent or more) who walks in with a cold, bronchitis or other acute respiratory infection (ARI), according to a new Centers for Disease Control and Prevention-supported study published in the Annals of Internal Medicine and led by the Veterans Affairs Salt Lake City Health Care System and the University of Utah. The figure is at one end of a spectrum showing the remarkable variation in how providers use antibiotics. At the low end, 10 percent of providers prescribe antibiotics during 40 percent or fewer patient visits. 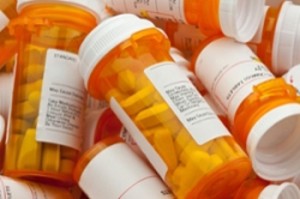 Bottles of prescription medicine in a pile. This collection of pill bottles is symbolic of the many medications senior adults and chronically ill people take.

The study suggests that differences in the routines of individual providers drives variation in antibiotic prescribing more than differences in patient characteristics, standards of practice at different hospitals, or clinical settings (emergency department, primary care, urgent care). The report is an important step toward understanding the problem of antibiotic overuse, a major public health concern given the rise in antibiotic-resistant “superbugs”.

“We were able to see that even if Dr. A works just down the hall from Dr. B they may practice medicine very differently,” says Barbara Jones, M.D., M.S., assistant professor of internal medicine at the University of Utah and clinician at the VA Salt Lake City Health Care System. “We all receive similar training, but we can practice differently. The extent of this variation has been hard to measure in the past.”

The ability to precisely describe the practice patterns of individual health care providers is relatively new, made possible by applying advanced statistical analysis to big data housed within the VA electronic health record. The researchers analyzed 1,044,523 patient visits for ARIs at 990 clinics or emergency departments at 130 VA medical centers (VAMCs) across the U.S. from 2005 – 2012. The overall proportion of visits in which providers prescribed antibiotics increased by two percent during the eight-year period. However, the high proportion of antibiotic prescribing for ARIs is not a new problem, and the study found that 68 percent of all visits for ARI resulted in an antibiotic prescription, similar to other systems in the US besides the VA. There was also a 10 percent increase in the proportion of broad-spectrum antibiotics (macrolides) prescribed despite the fact that guidelines recommend against them as a first line of defense for most respiratory infections.

An analysis of 480,875 visits and 2,594 providers who treated at least 100 patients for ARI showed that 59 percent of the variation in how often antibiotics were prescribed was attributed to the habits of individual providers. By comparison, 28 percent of the variation was related to differences in practice among clinics, and 13 percent to differences in practice among hospital centers. The prescribing patterns of individual providers existed after accounting for patient characteristics such as age, sex, and other illnesses.