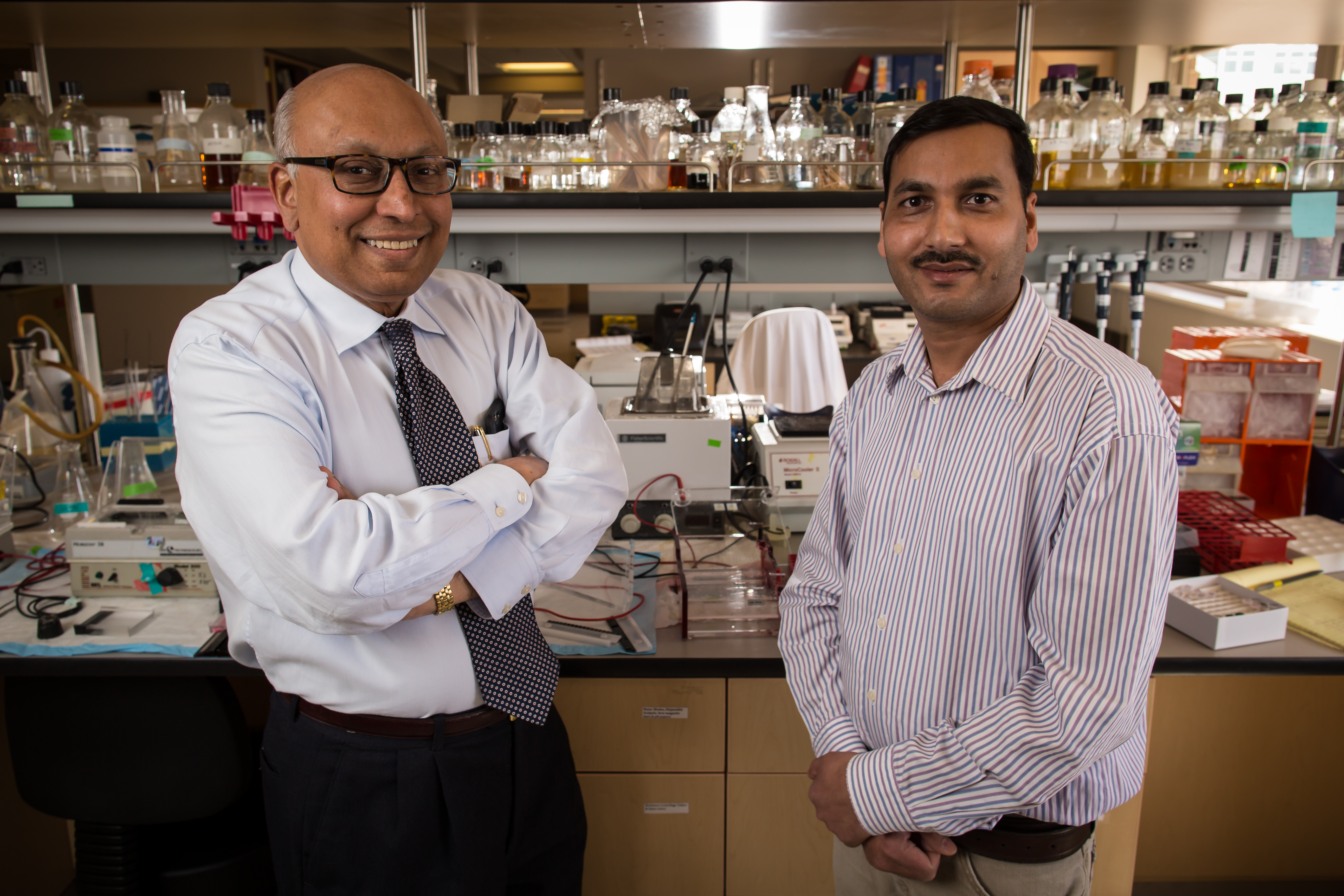 Today, there is only one class of antiviral medicines against herpesviruses – a family of viruses that cause mononucleosis, herpes, shingles, and meningitis among other illnesses – meaning options for treating these infections are limited. If viruses become resistant to these frontline treatments, a growing problem particularly in clinical settings, there are no alternative drugs to serve as backup.

In a search for new drugs to treat viral infections, scientists at the University of Utah School of Medicine found that a medicine routinely used to treat heart failure, spironolactone, has an unexpected ability to block infection by Epstein-Barr virus (EBV), a herpesvirus that causes mono and is associated with several human cancers. They find that the drug’s antiviral properties stem from its ability to block a key step in viral infection that is common to all herpesviruses. Spironolactone’s target is distinct from that of existing drugs, revealing that it could be developed into a new class of anti-herpesvirus drug.

“It’s remarkable that a drug we have used safely in the clinic for over 50 years is also an effective EBV inhibitor,” says senior author Sankar Swaminathan, M.D., chief of infectious disease at University of Utah Health Care and professor of internal medicine. “It goes to show how basic research can reveal things we would never have found otherwise.” In collaboration with research assistant professor of internal medicine Dinesh Virma, Ph.D., and Jacob Thompson, he published the study in the Proceedings of the National Academy of Sciences.

Swaminathan’s team uncovered spironolactone’s antiviral properties in a screen to identify drugs that work through a mechanism that is different from that of existing anti-herpesvirus drugs. Currently available drugs block a middle step of the viral infection cycle by inhibiting virus’ ability to replicate DNA. They found that like these drugs, spironolactone can block EBV replication in cells, but it does so by targeting the so-called SM protein, required for a late step in the infection cycle.

“We think there is great potential to modify this molecule so that it can work as an antiviral without having undesired side effects,” explains Swaminathan. Spironolactone could be developed as a new medicine against EBV, a common and dangerous infection among transplant and other immunocompromised patients.

But because all herpesviruses depend on SM-like proteins to spread infection, the work also has broader implications. Spironolactone could be a template for a new class of drug directed against all herpesviruses.

“We have found a new therapeutic target for herpesviruses,” says Swaminathan. “We think it can be developed it into a new class of antiviral drugs to help overcome the problem of drug resistant infections.”

The research was supported by the National Cancer Institute