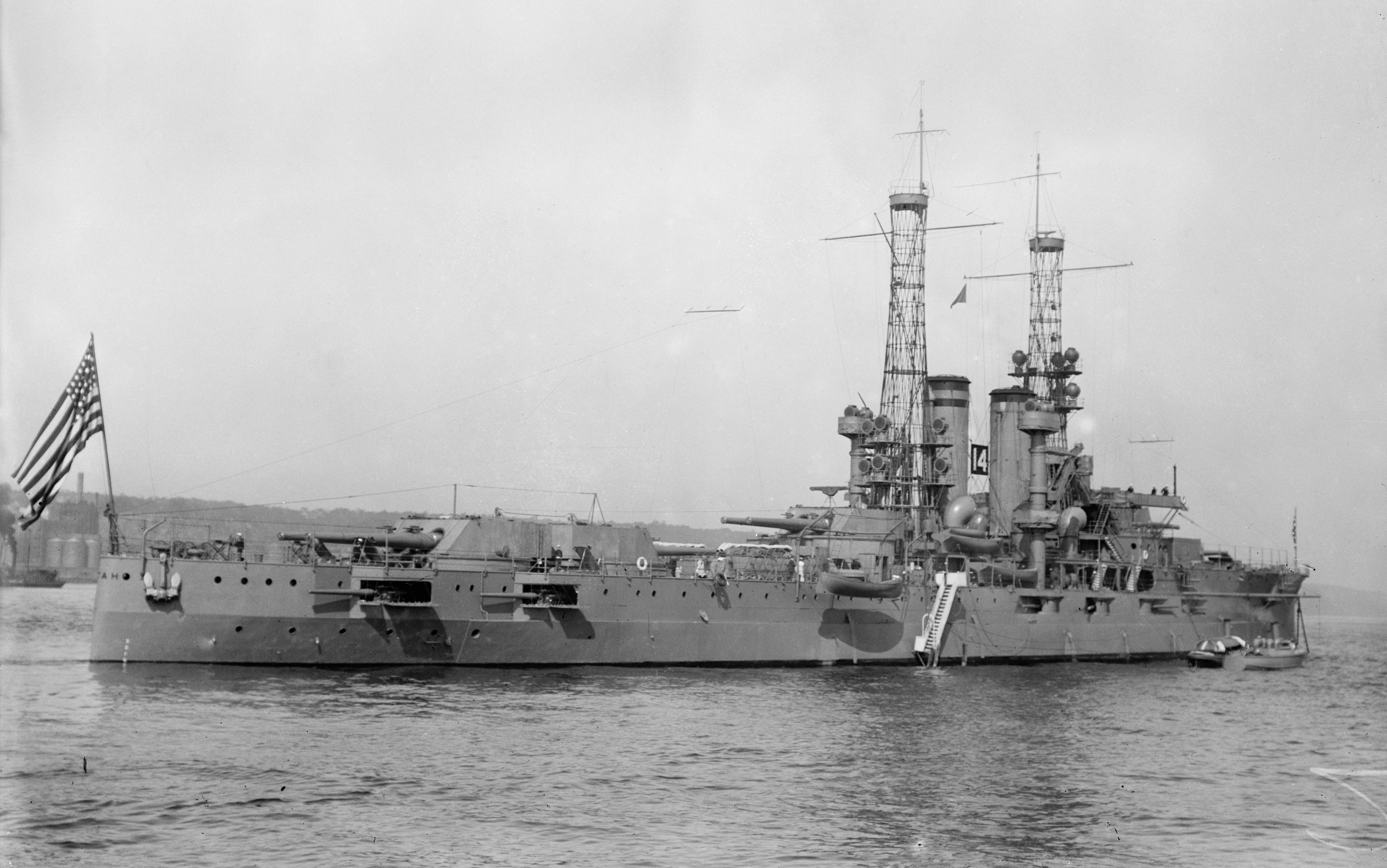 On Dec. 7, the bell from the USS UTAH, one of the first ships lost during the attack on Pearl Harbor, will return home and be placed on display in the Naval Science building at the University of Utah. An intimate program, which is free and open to the public, will be held at 10:30 a.m.  Representative Steve Handy and Captain Mark Springer, USN, commanding officer and professor of Naval Science at the U, will provide remarks.

In August 2016, the bell was cut from its mooring and transported to Newport, Rhode Island, and the Naval War College’s Senior Enlisted Academy. This facility prepares senior and master chief petty officers for the highest enlisted leadership and advisory positions in the Navy.

Following its time in Rhode Island, the bell was transferred to Richmond, Virginia, for conservation. This one-of-a-kind artifact is an original operational piece of the ship. Ship’s bells are an important safety and signaling tool. The bell would have been used to communicate with other ships as well as help prevent collisions in inclement weather or restricted harbors. Bells are still used today on all Navy ships for a variety of purposes.

About the USS Utah 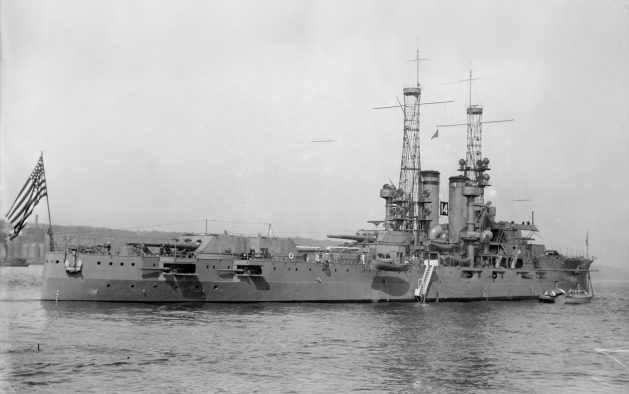 Originally commissioned in 1909 and completed in 1911, the battleship USS UTAH (BB-31) was the first ship in the U.S. Navy to be named after the state of Utah. She was part of U.S. action during the Mexican Revolution in 1914 and was stationed at Bantry Bay, Ireland, during World War I and protected North Atlantic convoys from German raids. Between the wars, the USS UTAH served in peacetime training on both sides of the Atlantic Ocean and carried a major diplomatic mission to South America. After World War II, she was converted to a mobile target ship, reclassified from a BB to an AG, and all major weapons were removed. In the early morning of Dec. 7, 1941, she took two torpedoes in the attack on Pearl Harbor, and by 8:12 a.m., the USS UTAH rolled onto her side and sunk.

The bell from the ship resided in front of the U’s Naval Science building from the 1960s until last year when the Naval War College requested to borrow it for its 35th anniversary. It also coincided with the 27th anniversary of Tomich Hall, named after Chief Watertender Peter Tomich. Tomich earned the Medal of Honor for his actions during the attack on Pearl Harbor. As the ship began to capsize, he remained below deck, in the boiler room, helping numerous shipmates evacuate and secure equipment. He remained at his station until overcome by flooding and damage. Tomich was posthumously awarded the Medal of Honor.