Babies whose moms get flu vaccinations while pregnant have a significantly reduced risk of acquiring influenza during their first six months of life, a new study shows, leading the authors to declare that the need for getting more pregnant women immunized is a public health priority.

In a study published May 3, 2016, in Pediatrics online, University of Utah School of Medicine researchers reported that infants 6 months and younger whose mothers were vaccinated when pregnant had a 70 percent reduction in laboratory-confirmed flu cases and an 80 percent reduction in flu-related hospitalizations compared with babies whose moms weren’t immunized. Health records showed that 97 percent of laboratory-confirmed flu cases occurred in infants whose mom’s were not immunized against the disease while pregnant. 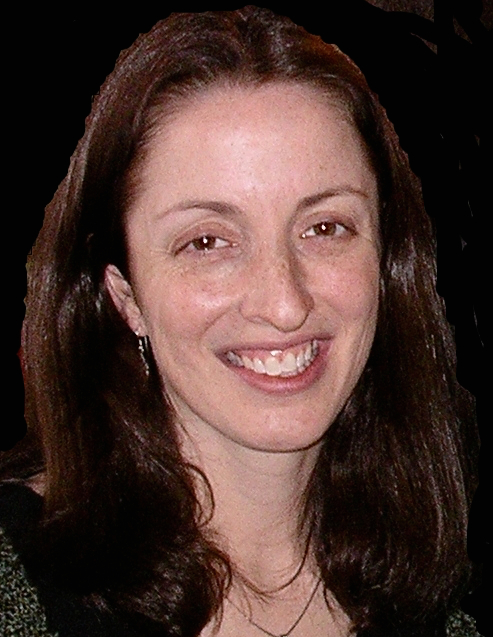 Julie H. Shakib, D.O., M.P.H., assistant professor of pediatrics at the University of Utah School of Medicine, and medical director of the Well Baby and Intermediate Nursery

“Babies cannot be immunized during their first six months, so they must rely on others for protection from the flu during that time, ” says the study’s lead author, Julie H. Shakib, D.O., M.S., M.P.H., assistant professor of pediatrics. “When pregnant women get the flu vaccine there are clear benefits for their infants.”

Influenza, or the flu, is a nasty bug that causes a variety of symptoms including aches, chills, fevers, nausea and diarrhea. Illness can last for a week or longer and results in thousands of deaths each year in the U.S; pregnant women and young infants are among those at highest risk for dying from flu. Maternal-fetal medicine specialist Michael W. Varner, M.D., professor and vice chair for research in the Department of Obstetrics and Gynecology and a co-author on the study says pregnant women are not at greater risk for getting the flu, but because of changes that occur to their bodies during pregnancy, are more likely to be severely affected.

Shakib and colleagues examined more than 245,000 de-identified health records of pregnant women and more than 249,000 infant records for nine flu seasons from December 2005 through March 2014. (The number of infant births included twins, triplets or even larger sets of babies, which accounts for the total number of infant birth records being greater than the number of records of pregnant women.) Approximately 10 percent of the women — 23,383 — reported being vaccinated while pregnant compared with 222,003 who said they were not vaccinated.

The difference between the two groups in the number of laboratory-confirmed influenza cases and influenza hospitalizations within six months of birth was stark, the researchers found. Among 658 infants identified with laboratory-confirmed influenza, 638 cases — 97 percent — occurred in babies whose moms were not immunized. A total of 151 of the 658 infants were hospitalized, with148 being born to non-immunized pregnant women.

In order to confirm that the benefits observed in infants born to mothers who received flu vaccinations were not related to chance, the researchers also examined health records for the incidence of RSV (respiratory syncytial virus), a respiratory infection that also occurs in infants and young children during the winter months. The analysis found that the vaccine had no effect on the incidence of RSV among infants, strengthening the findings that the benefits seen in the infants were actually due to the flu vaccine their mothers received. 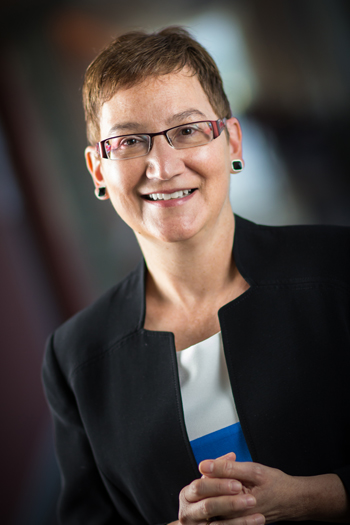 Carrie L. Byington, M.D., professor of pediatrics at the University of Utah School of Medicine, and co-director of the Center for Clinical and Translational Science

Although the vaccination rate among pregnant women has increased since the H1N1 pandemic, it’s still not high enough, according to infectious diseases expert Carrie L. Byington, M.D., senior author on the study, professor of pediatrics and co-director of the Center for Clinical and Translational Science (CCTS) at the University of Utah Health Sciences, which provided support for the study.

“This is a public health issue,” says Byington, also U of U Health Sciences associate vice president for faculty and academic affairs and H.A. and Edna Benning Presidential Endowed Chair in pediatrics. “About 50 percent of pregnant women reported being immunized in the latest flu season. But we need to get that number much closer to 100 percent.”

Obstetricians and pediatricians have worked closer in recent years to increase flu vaccinations in pregnant women, and Byington, Shakib, and Varner want to see more collaboration between the two types of doctors.

“We just really hope more pregnant women get the vaccine,” Shakib says. “That’s the take-home message of the study.”