Is he really that into you? 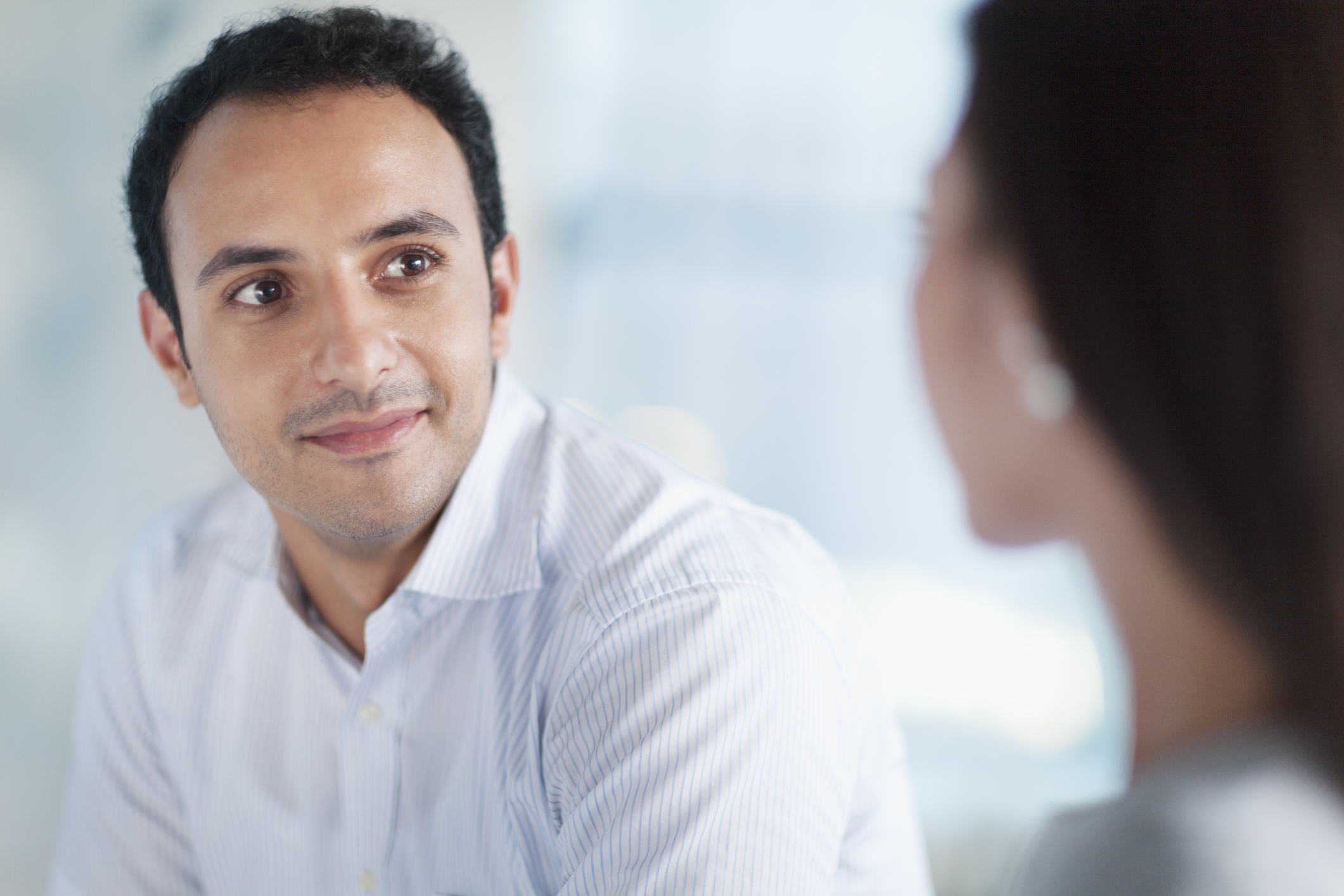 Women who grow up without a caring father, or who even are reminded of painful and disappointing experiences with their father, see more sexual intent in men.

New research published in the Journal of Personality and Social Psychology finds that women who were reminded of a time that their dad was absent from their lives — or who actually experienced poor quality fathering while growing up — perceived greater mating intent in the described behaviors of a hypothetical male dating partner and when talking with a man. These women also “saw” more sexual arousal when viewing images of men’s faces.

“This research underscores an important psychological change — perceiving greater sexual interest among men — that could increase a woman’s likelihood of engaging in unrestricted or risky sexual behavior in response to growing up with a disengaged father,” said Danielle J. DelPriore, a University of Utah postdoctoral fellow and lead author. 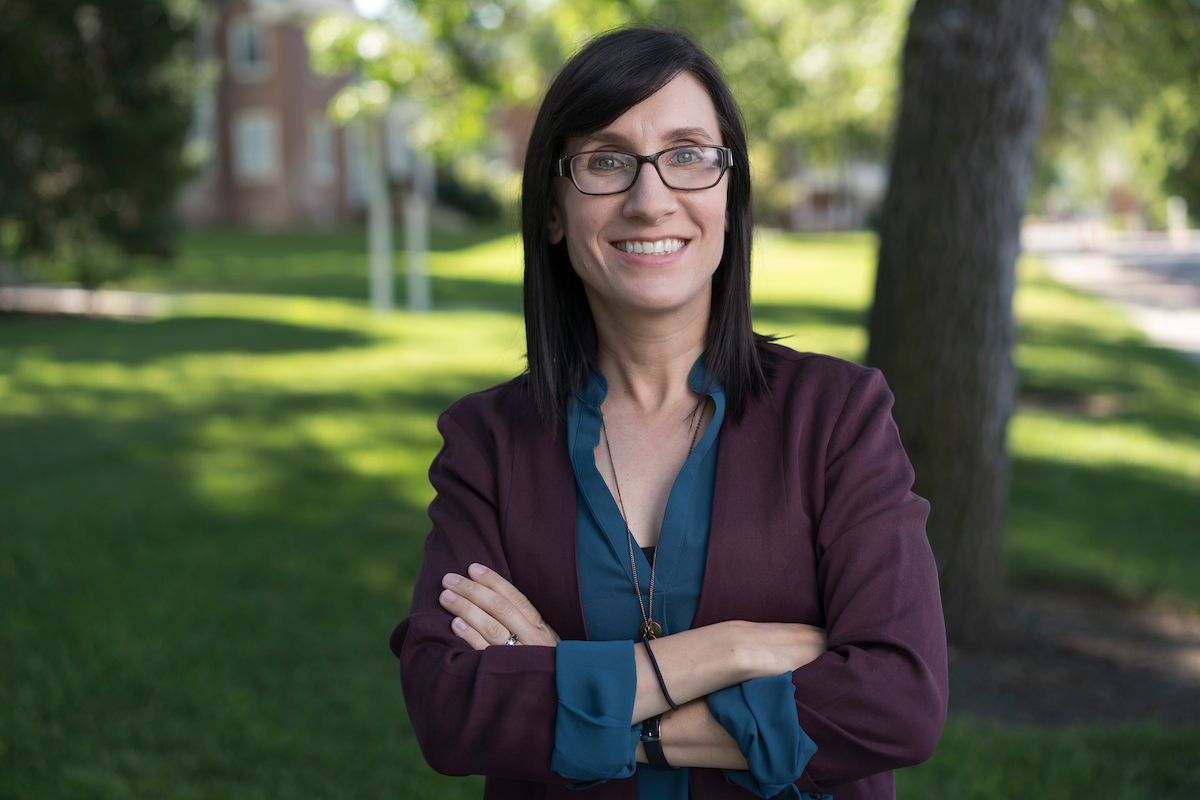 Danielle J. DelPriore is a post-doctoral fellow in the Department of Psychology at the University of Utah.

The new research was co-authored by University of Utah psychology professor Bruce J. Ellis, and professor Sarah E. Hill and graduate student Randi Proffitt Leyva of the Department of Psychology at TCU in Fort Worth, Texas.

DelPriore noted that research has long shown relationships between a dad’s behavior and a daughter’s sexual development, from when she becomes sexually mature to when she first engages in sexual activity. But, DelPriore said, “we don’t really know how one leads to the other.”

Some research has suggested a potential genetic explanation, with men who are genetically inclined to engage in socially deviant or risky behaviors being more likely to have daughters with the same inclinations. The new study suggests that shared genes are not the whole story.

The authors employed a randomized design to demonstrate cause-and-effect relationships. They were able to show that being reminded of painful and disappointing experiences with one’s father caused daughters to increase their perceptions of men’s sexual interest, “a shift that is linked with greater engagement in sexual behavior,” DelPriore said.

The researchers ran five different studies in which half of the female participants were randomly assigned to remember a time when their birth father was absent from an important life event. For comparison purposes, the other half of the participants across studies were either asked to recall a time that their father was present, or that their mother was absent, for an important event.

The second phase of each study prompted the women to rate the sexual and romantic interest of men based on the following: described behavior of a hypothetical dating partner (from holding hands to flirting), viewing male facial portraits, or interacting with a potential partner via a video screen.

Many of the research participants were from intact families and did not actually experience the father’s absence from the home while growing up. However, one study specifically included participants whose parents had separated or divorced during childhood. Women in this study had many real-life experiences with father absence and disengagement on which they could draw.

Significantly, reminding a woman of a time her father was absent for an event and actually growing up with a disengaged father produced similar results.

“The experiments test the effect of making salient feelings of pain, loss and disappointment related to the father on a daughter’s sexual perceptions,” DelPriore said, “and using this approach allowed us to capture psychological shifts that could help shape women’s mating behavior. Importantly, we found evidence of similar shifts taking place in response to women’s actual exposures to harsh and deviant fathering while they were growing up.”

The full study is available upon request by emailing brooke.adams@utah.edu.