The Hinckley Institute of Politics Hall of Fame honors distinguished individuals who have made an outstanding contribution to politics and public service in Utah.

Bennett, who graduated from the University of Utah with a political science degree in 1957, served three terms in the U.S. Senate from 1992–2011 representing the state of Utah.

Over his 18-year tenure, Bennett earned the respect of his colleagues and the reputation as a lawmaker who offered creative and common sense solutions to issues important to both Utah and the nation. As a member of the Republican leadership team, Bennett served as counsel to Republican Leader Mitch McConnell, advising him on legislative strategy and policy priorities. A respected business executive prior to entering the U.S. Senate, Bennett served as a senior member of the Senate Banking Committee, the Energy and Natural Resources Committee, and the Appropriations Committee. He was also chairman of the distinguished Joint Economic Committee, where he was at the center of national economic policy discussions.

He is now a senior policy advisor at Arent Fox and advises clients in the areas of tax, transportation, and energy. Outside of work, he enjoys spending time with his wife, Joyce, their six children and 20 grandchildren.

Bennett joins an impressive list of civic servants who have previously been inducted into the Hinckley Fall of Fame. For a full list of honorees, click here. 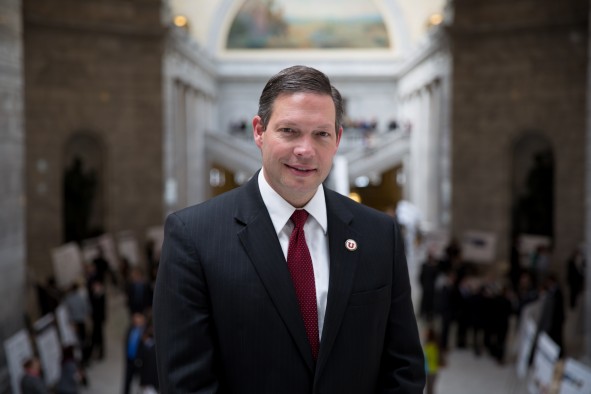