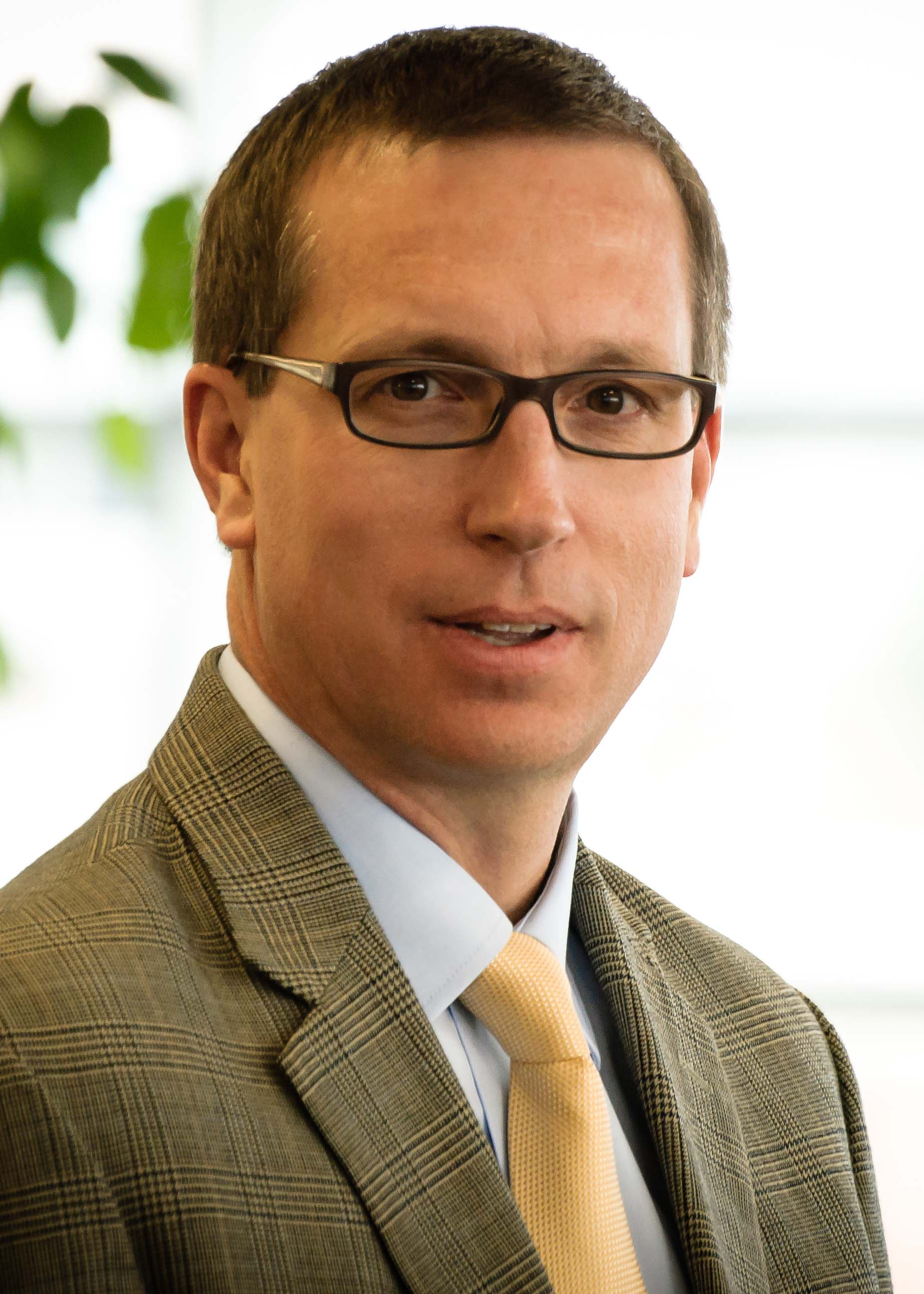 The Obert C. and Grace A. Tanner Humanities Center at the University of Utah has named its first fellow in the Marlin K. Jensen Scholar and Artist in Residence Program as part of the Mormon Studies initiative.

University of Utah alumnus Brian Birch is a professor of philosophy, director of the religious studies program and director of the Center for the Study of Ethics at Utah Valley University. His fellowship will consist of a semester-long residency at the Tanner Humanities Center beginning fall 2016.

“From a very strong field of candidates, Brian emerged to garner the strong support of our selection committee,” said Tanner Center Director Bob Goldberg. “Brian is a natural for this honor. He is an accomplished scholar-teacher who creates an innovative classroom experience that insures robust analysis while respecting the beliefs of his students. At the heart of Mormon Studies, Brian Birch truly emulates the values of Marlin Jensen.”

Birch will serve as a research mentor for students, host public lectures, teach a class for U students and lifelong learners and contribute to Mormon Studies curriculum planning and program development. His course titled The Intellectual Life of Mormonism: Reason, Faith, & Science Among the Latter-day Saints will be offered in the fall at the U and will include a public companion lecture series featuring prominent Mormon Studies scholars who bring their expertise to different areas of the curriculum.

“It is a privilege to be selected for a fellowship named in honor of Elder Jensen and it is especially exciting to be part of an effort being developed at my alma mater,” Birch commented.

Brian D. Birch is director of the Religious Studies Program and director of the Center for the Study of Ethics at Utah Valley University. He specializes in the philosophy of religion, ethics, religious pluralism and the interdisciplinary study of Mormonism. He is the founding editor of “Teaching Ethics and Element: The Journal of the Society for Mormon Philosophy and Theology.” He currently serves on the Board of Trustees and the Executive Committee of the Parliament of the World’s Religions. Birch is completing his current book project entitled “Mormonism Among Christian Theologies” (with Grant Underwood) for Oxford University Press and has begun work on a new project entitled The Intellectual Life of Mormonism: Reason, Faith, and Science Among the Latter-day Saints.

Marlin Keith Jensen was a general authority of The Church of Jesus Christ of Latter-day Saints  serving as the official church historian and recorder from 2005 to 2012. During his tenure, he worked to professionalize the church’s history department, give it international range, make its holdings more accessible to researchers and publish primary materials. Jensen was made an emeritus general authority in 2012. Currently, he practices law in Salt Lake City and is a member of the Utah State Board of Regents.

About the Tanner Humanities Center
For over 25 years, the Tanner Humanities Center has promoted humanities inquiry and engagement by supporting innovative scholarly projects and creating opportunities for interaction among scholars, students and lifelong learners. In particular, we offer research support, public lectures and programs and faculty outreach. Our activities reflect a vision of the humanities as not only relevant, timely, stimulating and cutting-edge, but also essential for developing critical thinking, tolerance and respect at the University of Utah and in our community.