Cryan currently is deputy director and chief of research and collections at the North Carolina Museum of Natural Sciences.

George said she looks forward to Cryan’s leadership of the museum. “He comes with tremendous experience in research and collections—especially in making scientific research accessible to the public,” she said. “I’m excited to see the next chapter for the museum.” 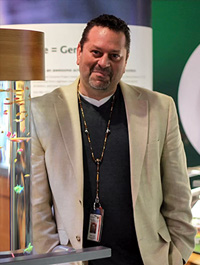 Jason Cryan, new director of the Natural History of Museum of Utah.

As the Natural History Museum of Utah celebrated its 50th anniversary in 2019. Becky Menlove, associate director for visitor experience, has been serving as the museum’s interim executive director.

Cryan said he wants to honor the museum’s long history.

“Natural history and science museums are essential sources for public education, community engagement and lifelong learning,” Cryan said. “Simply stated, the museum should be promoted as the most significant ‘public face’ of science in Utah.”

Cryan has been the deputy director at North Carolina for eight years. From 2001 to 2012, he directed the Laboratory for Conservation and Evolutionary Genetics at the New York State Museum in Albany, a DNA sequencing laboratory.

A biodiversity scientist and systematist, Cryan received his bachelor’s degree from the University of Vermont and both a Master of Science and a PhD in Entomology from North Carolina State University.

Cryan’s research focuses on evolutionary investigations of plant-eating insects—specifically planthoppers, spittlebugs, froghoppers and treehoppers—using DNA sequencing to reconstruct their history. Many of the insects he studies are of worldwide economic and agricultural importance.

Cryan also is an adjunct professor at State University of New York, Albany, and is a member of the graduate faculty at the University of Connecticut. He completed his post-doctoral work at Brigham Young University.

“The Natural History Museum of Utah is a world class destination for informal learning in natural sciences and native cultures, a jewel of the University of Utah and a true treasure for all of the state,” Cryan added. “The museum has a stellar reputation built over its 50-year history by the creativity, ingenuity and scientific acumen of an outstanding staff. I am profoundly honored and absolutely thrilled to be joining this family.” 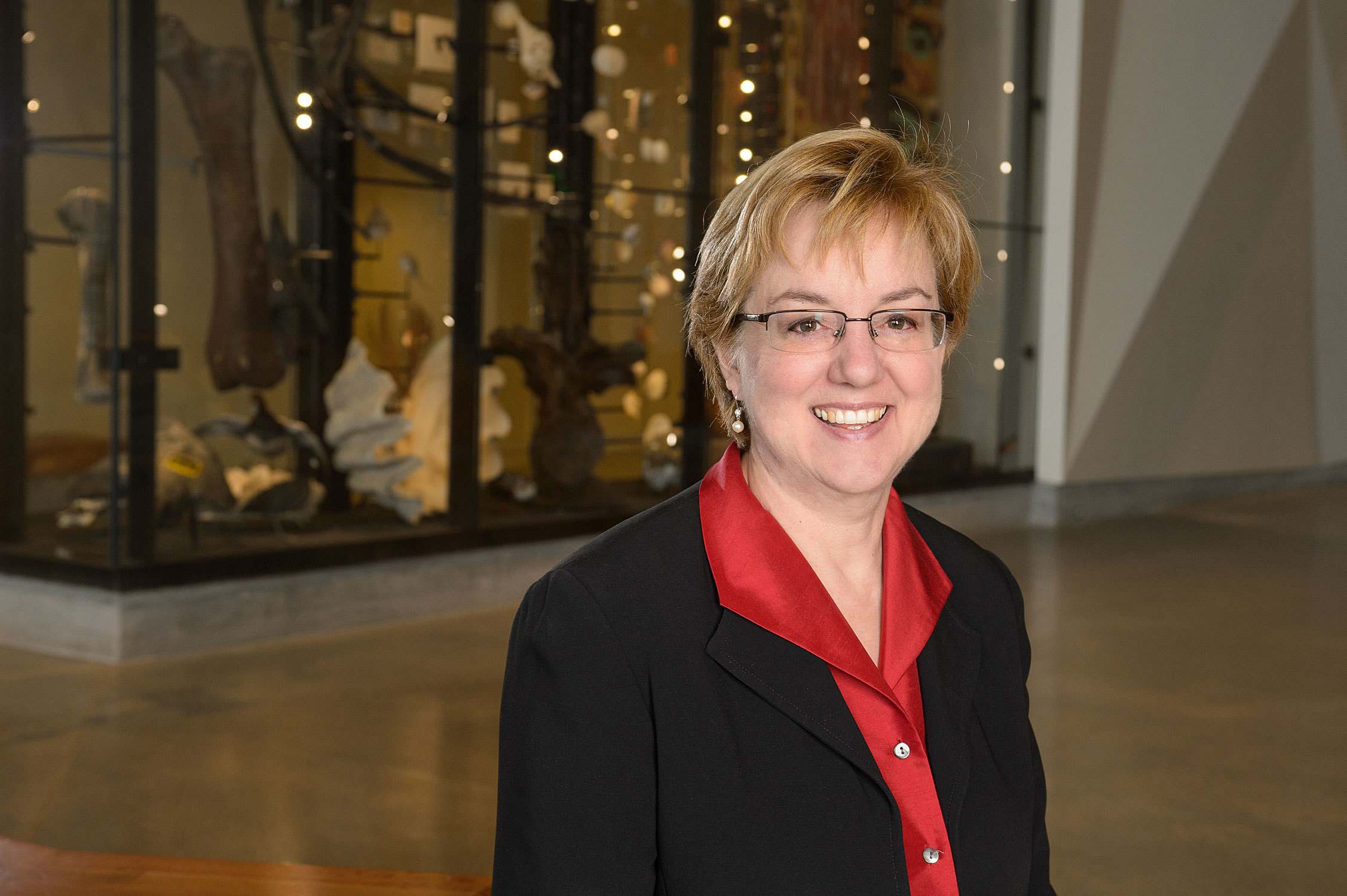