One in three women of reproductive age have at least one chronic condition that could compromise their health or lead to adverse outcomes during pregnancy, according to University of Utah Health scientists.

Yet few of these women are using the most effective forms of contraception to prevent unplanned pregnancies. The researchers say this could be a sign that women with preexisting health problems aren’t receiving adequate counseling about the safest and most effective birth control options for them. 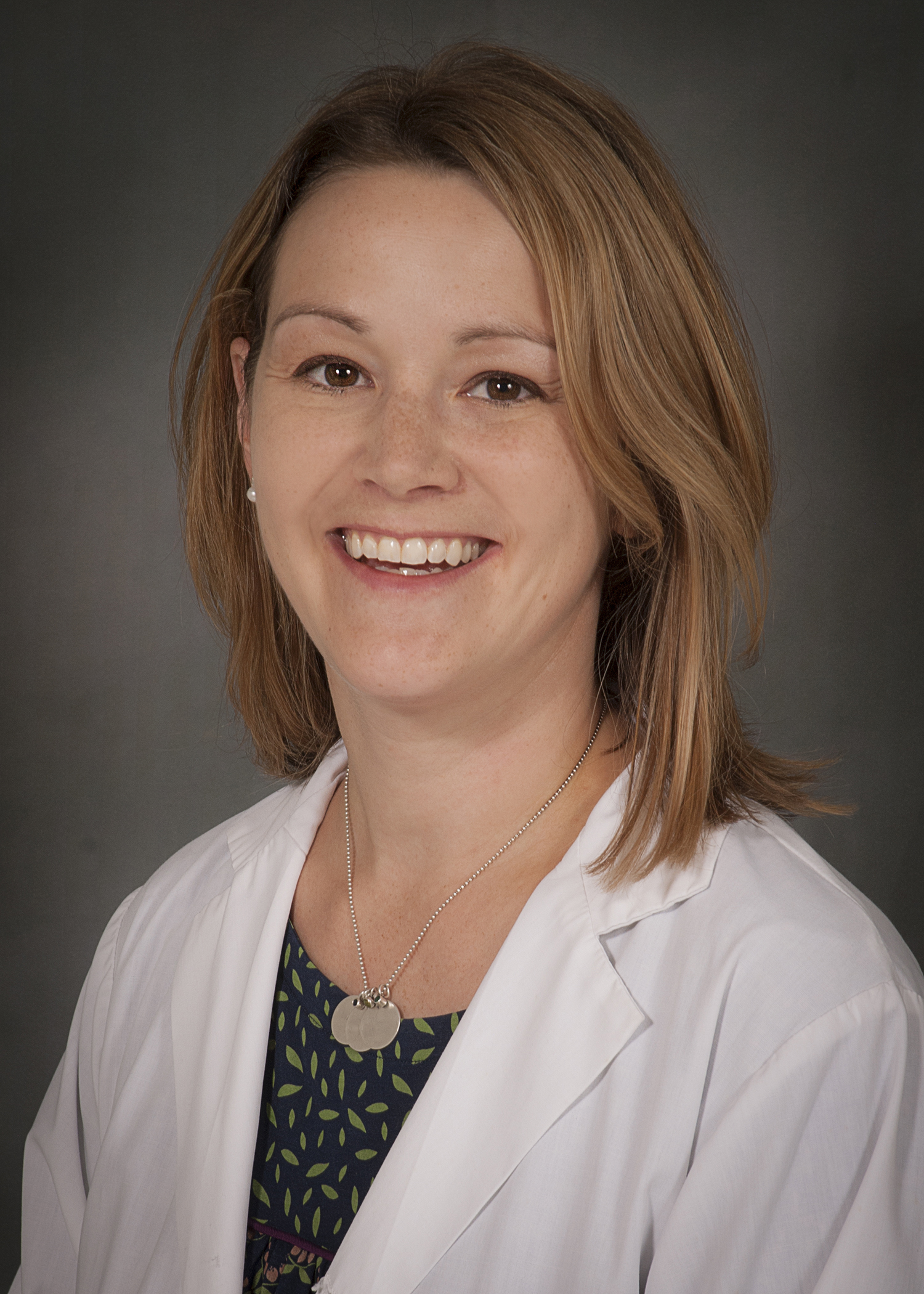 “The prevalence of chronic health conditions among reproductive-age women is surprising because we think of them as being one of our healthiest populations,” says Lori Gawron, first author of the study and an assistant professor of in the Department of Obstetrics & Gynecology at U of U Health. “Unfortunately, many of these women aren’t seeing an OB/GYN until they are pregnant. That suggests to me that there are a lot of missed opportunities in the health care system to make sure these women understand the risks of pregnancy, particularly if their disease isn’t under control.”

The study appears in the November issue of the Journal of General Internal Medicine.

Among the women at risk for complications during pregnancy are those who have a history of heart disease, breast cancer, epilepsy, high blood pressure and diabetes. In all, the Centers for Disease Control & Prevention (CDC) lists 21 preexisting conditions that could pose an unacceptable health risk, especially if the pregnancy is unplanned.

In these cases, the CDC suggests doctors counsel their patients about long-acting, highly effective contraceptive methods, such as an intrauterine device (IUD) or contraceptive implant, to prevent unintended pregnancies until the preexisting conditions are stabilized and the woman chooses to become pregnant.

To determine what impact these recommendations are having in the Mountain West, Gawron and her colleagues used the Utah Population Database to identify nearly 742,000 reproductive-age women, ages 16 to 49, who had sought treatment for any condition at either U of U Health or Intermountain Healthcare over a five-year span, beginning in 2010.

The researchers then identified billing and diagnostic codes from these health care systems, two of the largest in the Mountain West, to pinpoint diseases among these women that could compromise health during pregnancy. In addition to the ailments listed by the CDC, the researchers tagged several other conditions such as depression, asthma and thyroid problems that are suspected of complicating gestation.

The research team found that nearly 33% of the women studied had at least one chronic condition that could adversely impact their health while pregnant. Yet, based on medical records, less than 8% of those women were using the most highly effective forms of birth control. This is a concern since previous research found women with chronic conditions have a greater risk of unplanned pregnancy, as well as increased risk of adverse maternal and neonatal outcomes, when compared to healthy women.

“The reasons for unintended pregnancy vary,” says Jessica Sanders, family planning research director at U of U Health. “Women with chronic conditions may have competing priorities. When you’re trying to balance out your health care concerns [and] your medication use, thinking seriously about contraception can be overwhelming. However, this also presents health care providers with a tremendous opportunity to increase awareness of and access to forms of contraception that are acceptable to these women so they can optimize their health prior to pregnancy and achieve their reproductive goals without medical complications.”

Cost, personal preference and insurance are all factors in birth control choice. For instance, in this study the researchers found that women on Medicare or Medicaid were more likely to have a record of IUDs or contraceptive implants than women who were uninsured or had private insurance.

But misinformation is also a big factor, Gawron says. In fact, studies suggest that some women believe or are told that they are infertile because of their chronic health conditions. So, they are less likely to prioritize contraception.

Gawron and Sanders urge primary care practitioners as well as women with chronic conditions to become better informed about the potential risks involved with pregnancy. If necessary, physicians should refer these women to a reproductive health provider for additional advice and counseling.

“It is completely up to the woman with a chronic condition and her family to determine if she wants to become pregnant,” Gawron says. “But I want her to understand what the risks are ahead of time. If she isn’t willing to take those risks, then she should be using the safest and most effective birth control method that works for her.”

In addition to Gawron and Sanders, co-authors of the study were Katherine Sward, Azadeh Poursaid, Rebecca Simmons and David Turok from U of U Health. The research was supported by the University of Utah Center for Clinical & Translational Science and the Program in Personalized Health Collaborative Pilot Project Grant.