Rekdal will act as advocate for literature and arts in Utah 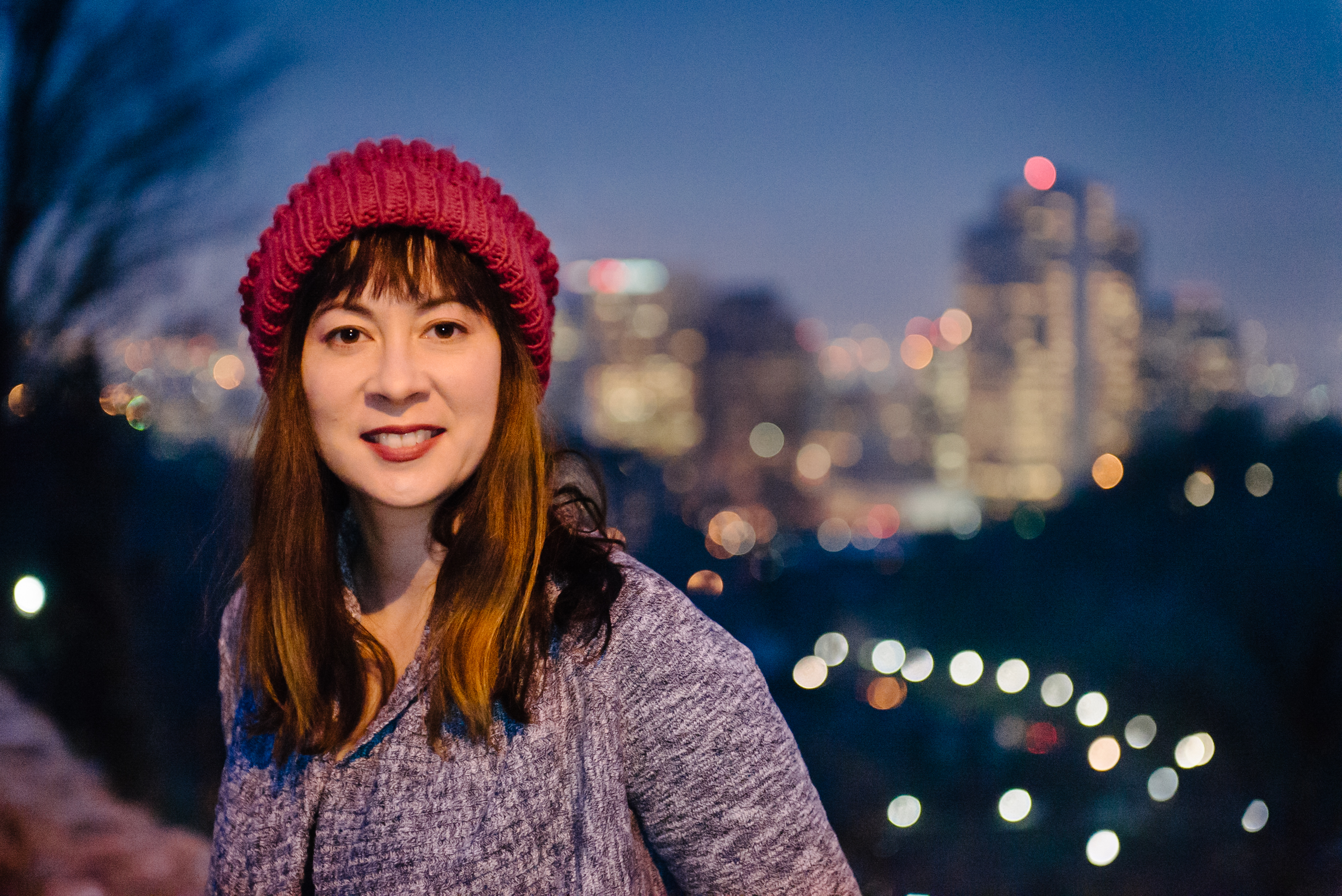 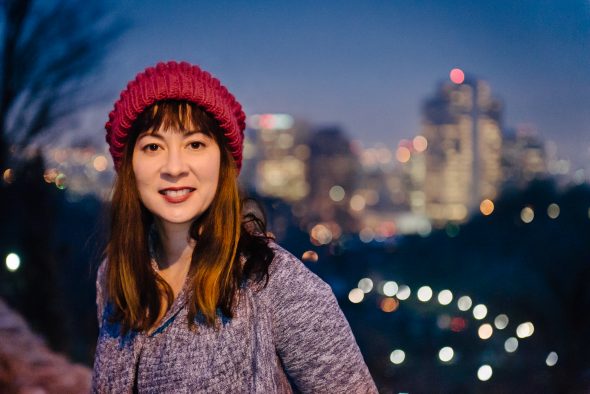 Paisley Rekdal, professor of English at the University of Utah

Paisley Rekdal, professor of English at the University of Utah, has been named the new Utah Poet Laureate by the Utah Division of Arts & Museums. The Utah Poet Laureate, established in 1997, is a governor-appointed advocate for literature and the arts throughout the state who presents in communities, schools, libraries and public events.

As the Utah Poet Laureate, Rekdal will create a website that maps the writers and poets of Utah, along with all of the various literary presses and journals in the state. She plans to conduct audio interviews with as many Utah poets, writers and publishers as possible and post them on the website. The project is a spin-off of Mapping Salt Lake City, a community-created archive of art and literature, which she created and manages.

“Ultimately what I’m hoping to do is make this site as inclusive as possible,” Rekdal said. “I want to get poets and writers whose first language isn’t English on this site, and I want to reach out to the indigenous communities and make sure their contemporary poets and writers, as well as their literary forbears are represented. I want to include conceptual poets as well as performance poets of all stripes, too.”

In the past, the laureate work has tended to be Wasatch-heavy, but Rekdal plans to expand the reach and vision to represent as much of the state as possible.

“Utah is neither monolithic or homogenous, regardless of how others outside our state perceive us. The state is composed of communities that are constantly changing, and for me the role of Poet Laureate is to respect and reflect those changes, however I can,” added Rekdal.

Rekdal is the author of a book of essays, “The Night My Mother Met Bruce Lee;” the hybrid genre, photo-text memoir, “Intimate” and five books of poetry, “A Crash of Rhinos,” “Six Girls Without Pants,” “The Invention of the Kaleidoscope,” “Animal Eye” and “Imaginary Vessels.” Her work has received a Guggenheim Fellowship, the Amy Lowell Poetry Traveling Fellowship, a Village Voice Writers on the Verge Award, an NEA Fellowship, Pushcart Prizes, the University of Georgia Press’ Contemporary Poetry Series Award, a Fulbright Fellowship, inclusion in the Best American Poetry series (2012 and 2013) and various state arts council awards.

Her poetry collection, “Animal Eye” was a finalist for the 2013 Kingsley Tufts Prize, the Balcones Poetry Prize and was the winner of the 2013 UNT Rilke Prize. Her poems and essays have appeared in or are forthcoming from The New York Times Magazine, American Poetry Review, The Kenyon Review, Poetry, The New Republic, Virginia Quarterly Review, Tin House and on National Public Radio among many others. Her newest book of nonfiction, “The Broken Country: On Trauma, A Crime, And The Continuing Legacy of Vietnam,” won the 2016 AWP Nonfiction Prize and will be published in 2017.