Aug. 28, 2019— Pregnancy can be a time of anxious uncertainty, particularly if there are any risks of complications. The question always arises, from parents, grandparents, friends and others: “Will the baby be OK?”

In cases where the baby has been exposed to opioids in the womb, the answer is unclear. As part of a National Institutes of Health initiative to study the effects of a child’s environment on his or her life outcomes, University of Utah developmental psychologist Elisabeth Conradt and her colleagues collected and reviewed 52 publications to identify what’s known so far about how prenatal opioid exposure affects childhood outcomes and development. The review is published in Pediatrics.

“Right now, the number one question mothers, fathers and clinicians have when they see that a mother is using opioids while pregnant is how will this opioid exposure affect the child’s health?” Conradt says. “We cannot answer that question right now with the existing data that we have.” 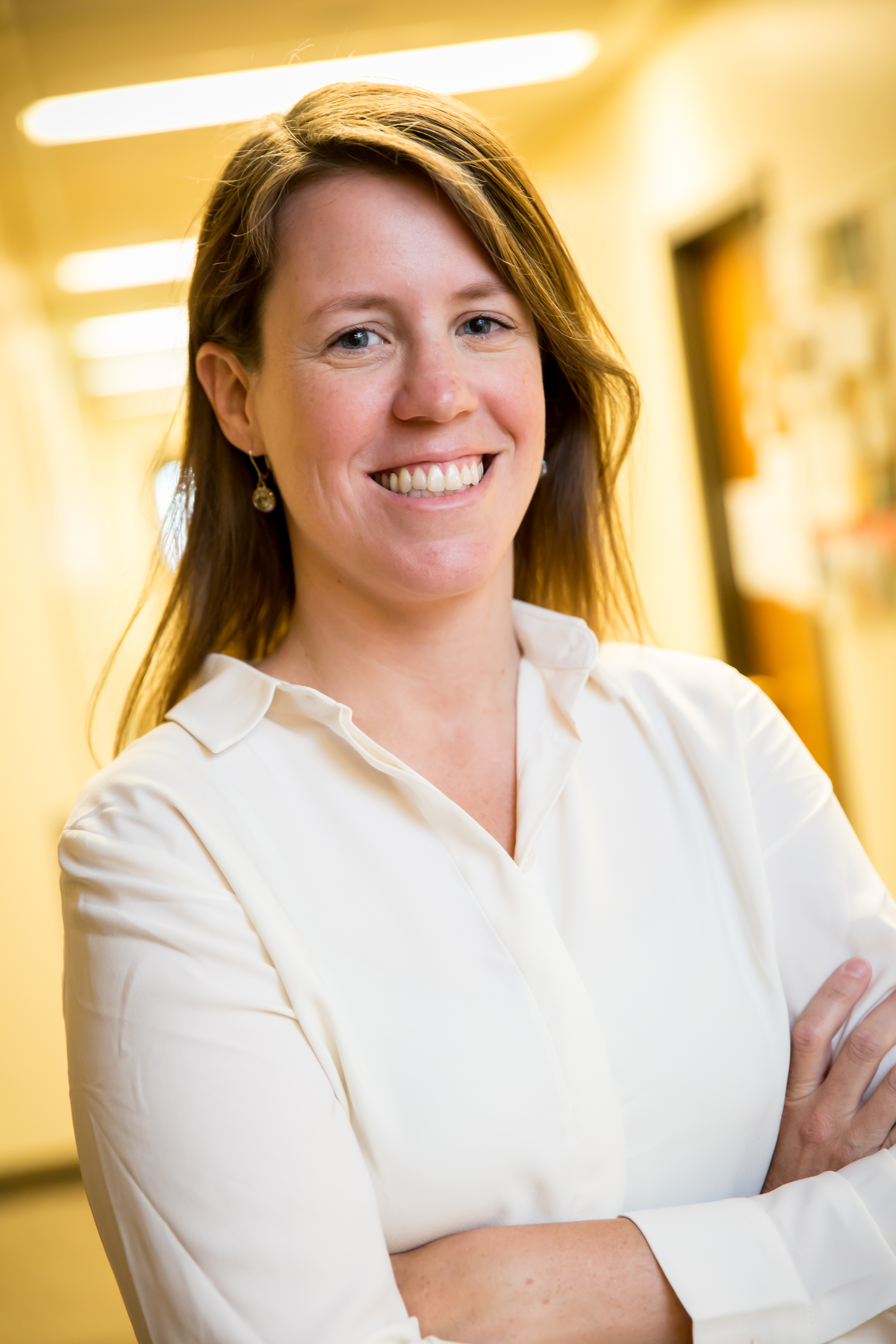 For this review study, the researchers focused particularly on 11 studies of children diagnosed with neonatal opioid withdrawal syndrome, or NOWS. It’s a condition diagnosed three to four days after birth and includes symptoms such as feeding problems, tremors and a high-pitched cry. Little is known about how a diagnosis of NOWS is connected to a child’s neurological development throughout life.

“Because the data were so tenuous and the findings were so inconsistent, we didn’t feel comfortable drawing a conclusion,” Conradt says. “So it’s not clear what the effects of prenatal opioid exposure are at birth.”

The researchers found 21 studies looking at the development of children up to 2 years of age after prenatal opioid exposure. Conradt says that many of the studies had small numbers of children in the study, which makes it more difficult to tell whether the effects seen in the study are really due to opioid exposure or could be due to other confounding factors. One study had a sufficient size to control for confounding factors, Conradt says, with 131 children. That study found many null effects of opioid exposure on cognitive and behavioral outcomes. “We felt a little bit more comfortable saying that there may not be major effects of prenatal opioid exposure in infancy after controlling for these relevant confounders,” Conradt says.

Two years and beyond

Conradt found some of the same inconsistent results in the 27 studies that looked at cognitive development beyond age 2, with some studies finding significant effects in IQ and language ability, and some finding no significant effects. But studies of behavior were more consistent. Children exposed to methadone had higher fear, aggression and anxiety, and a NOWS diagnosis was associated with lower attention. Conradt says it’s not surprising that behavioral effects would emerge as children get older. “As children age, they’re more challenged,” she says. “They have to pay attention at school, they have to sit still, they have to control their behavior. It’s not surprising that kids exposed to methadone in the womb may have a harder time with those skills.”

But it’s still difficult, Conradt says, to determine whether these behavior effects are directly due to opioid exposure, to the children’s environment or interaction between the two over time.

One of the main takeaways from Conradt’s study is that the existing body of work is hampered by small sample sizes and abundant confounding factors that could obscure the true effects of the opioid exposure. Conradt is part of a program that aims to resolve these issues. It’s called the Environmental Influences on Child Health Outcome program, abbreviated ECHO, a nationwide research program supported by the NIH to enhance child health. It’s a seven-year, 71-cohort study to examine what environmental factors before and after birth affect children’s developmental outcomes.

“We have the opportunity to collect data on over 50,000 children across hundreds of different sites across the country, and tracking their outcomes in a systematic and rigorous manner,” Conradt says. U researchers Joe Stanford, Christy Porucznik and Angelo Giardino are principal investigators of the NIH ECHO pediatric cohorts in Utah. In the future Conradt, an ECHO investigator, and others will utilize the data as it becomes available to continue working toward understanding what prenatal opioid exposure means for the future of a growing generation of children.

About the Environmental influences on Child Health Outcomes (ECHO) Program: ECHO is a nationwide research program supported by the National Institutes of Health (NIH). Launched in 2016, the program is designed to understand the effects of a broad range of early environmental influences on child health and development. It consists of existing and ongoing observational studies that comprise the ECHO-wide Cohort of more than 50,000 children, as well as the IDeA States Pediatric Clinical Trials Network to provide access for rural or underserved children to state-of-the-art clinical trials. ECHO’s mission is to enhance the health of children for generations to come. For more information, visit echochildren.org.

University of Utah Health operates the Substance Use in Pregnancy Recovery Addiction Dependence (SUPeRAD) clinic, directed by Marcela Smid, and offers prenatal and postpartum care for women suffering from substance use addictions. Contact SUPeRAD at 801-581-8425 or by secure email at mfm@hsc.utah.edu.