University of Utah scientists gather with their peers in Provo, Utah, next week at the American Astronomical Society’s Division of Planetary Sciences annual meeting, Oct. 15-20. Below are summaries of presentations at the meeting, along with the time and date of the presentation and primary contact information. All times are in Mountain Time.

Racial microaggressions are the relentless, exclusionary messages that people of color experience in white-dominated spaces. In response to such persistent discrimination, racially marginalized individuals suffer physiological and psychological stress, a condition that William Smith coined as racial battle fatigue. Astronomy and planetary science fields are among the many science, technology, engineering and technology work environments where racial microaggressions negatively impact underrepresented scientists. On Wednesday, Smith will discuss the definition, identification and the long-term effects of racial microaggressions and racial battle fatigue on women, people of color, and other marginalized groups in STEM.

Control ID: 2818411: The long-term effects of racial microaggressions on people of color in STEM

The solar system’s planets formed in a disk of gas and dust particles, left over from the birth of the sun. Current theory of planet formation predicts that the solid material in this disk concentrated bit-by-bit to form the rocky planets, including Earth, and even the cores of the gas giants, Jupiter and Saturn. Yet the theory is unable to explain why Mars only grew to a tenth the size of Earth, and why there are no planets at all in the asteroid belt between Mars and Jupiter. Ben Bromley of the U, and Scott Kenyan of the Harvard-Smithsonian Center for Astrophysics, took a new look at the idea that planet formation can be slowed or halted by repeated gravitational nudges by the gas giants, coordinating with the sun’s depleting disks of gas. In this way, a “sweeping resonance” with Jupiter can make a low-mass Mars and the planet-less asteroids.

They ran extensive supercomputer simulations of the so-called ‘dynamical shake-up’ model and found that if the sun’s gas disk dissipated a million years after its birth, then Jupiter’s orbit would block planets from forming in the asteroid belt, and would severely limit Mars’s ability to grow. 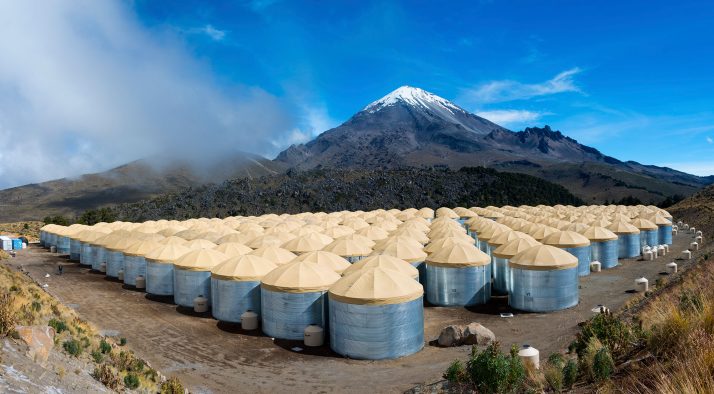 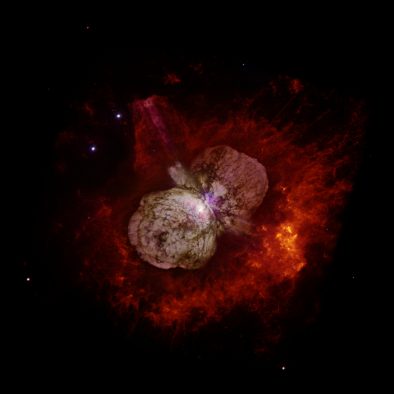 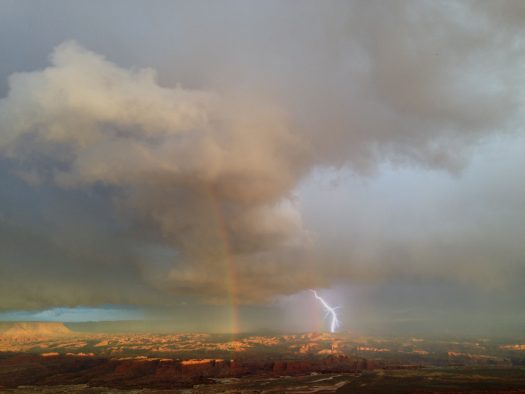 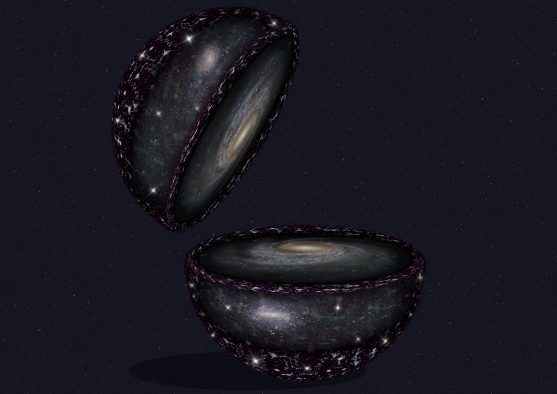 Next generation astronomical survey to map the entire sky
November 16, 2017