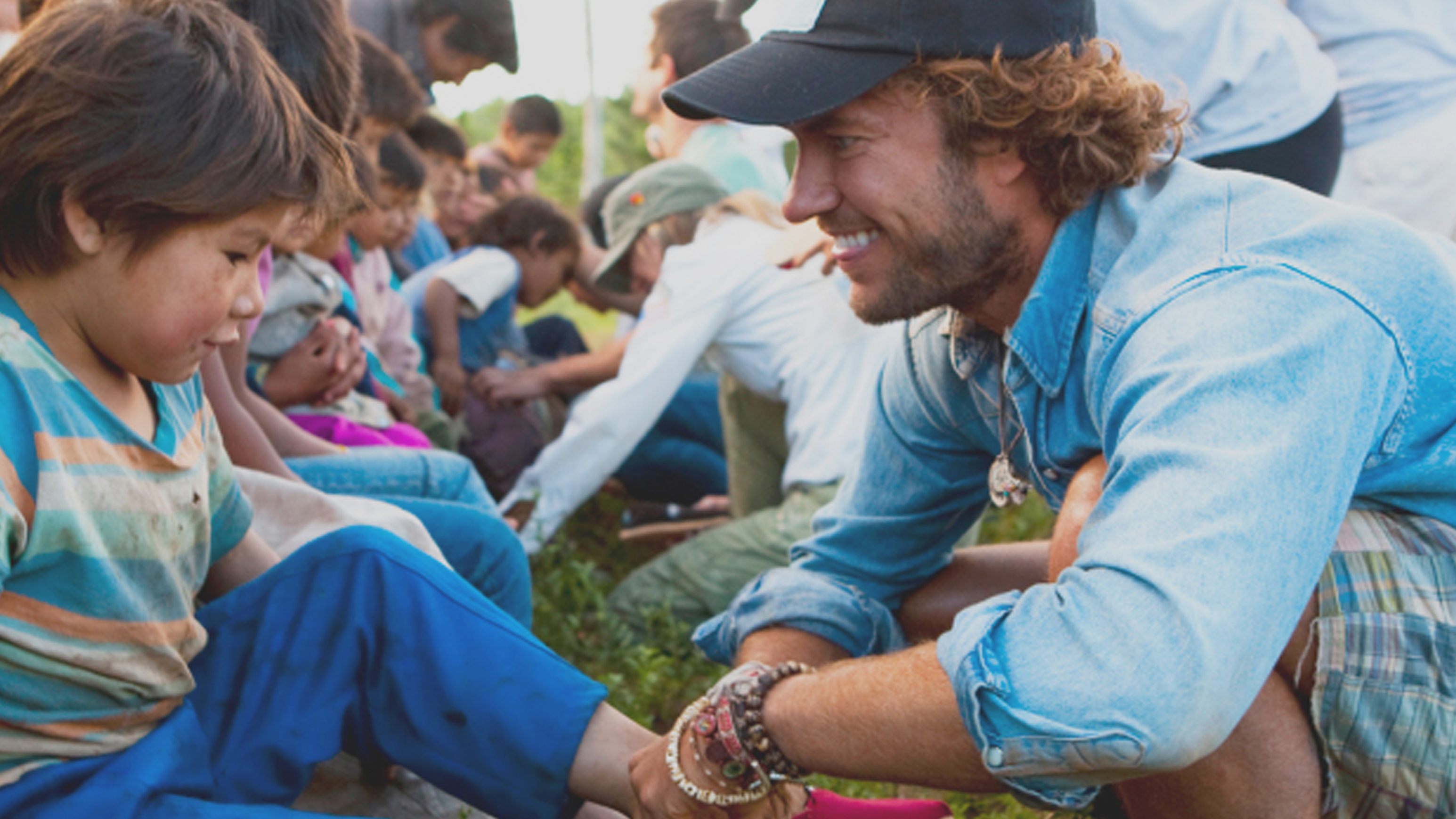 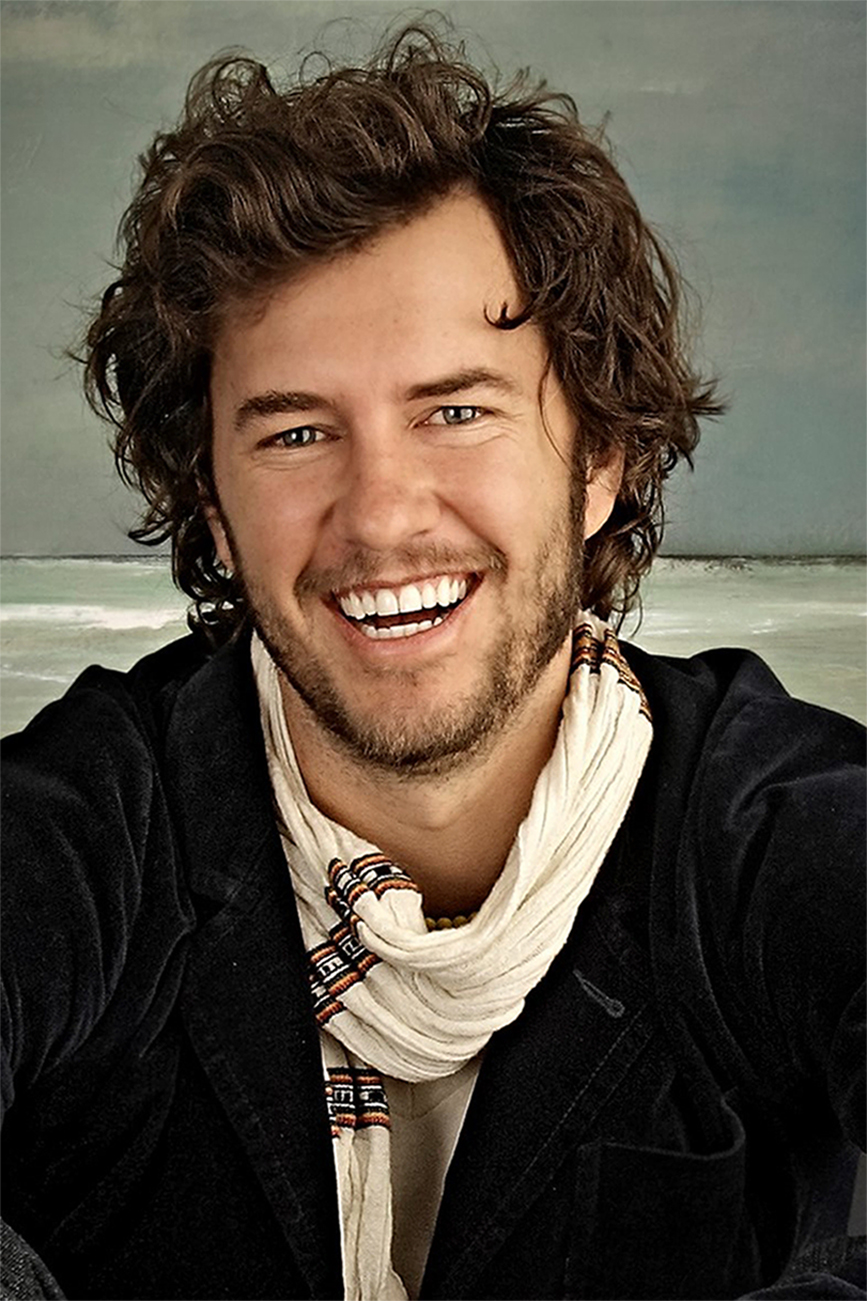 The Obert C. and Grace A. Tanner Humanities Center at the University of Utah welcomes Blake Mycoskie, the founder of TOMS Shoes, Oct. 20 at 3 p.m. at the Utah Museum of Fine Arts Dumke Auditorium. Mycoskie will present “Social Entrepreneurism: The New Face of American Innovation” as the keynote address for the 2016 World Leaders Lecture Forum. This lecture is free and open to the public.

“We often hear how business leaders foster job creation and economic growth,” said Bob Goldberg, professor of history and director of the Tanner Center. “What we need to hear more of is the role that entrepreneurs play in repairing a world of suffering. Blake Mycoskie has taken up that mission and has much to teach us.”

As the founder and chief shoe giver of TOMS, an innovative for-profit company that believes in philanthropic and sustainable business practices, Mycoskie is behind the idea of “One for One,” a business model that helps a person in need with every product purchased.

His simple idea has grown into a global movement. TOMS Shoes has provided more than 60 million pairs of shoes to children and TOMS Eyewear has restored sight to more than 400,000 men and women. Mycoskie’s other philanthropic ventures include supplying safe drinking water and supporting safe birth services for mothers.

Mycoskie’s unique approach to business has brought him numerous accolades. In 2009, he and TOMS received the Secretary of State’s 2009 Award of Corporate Excellence. People Magazine featured him in its “Heroes Among Us” section and TOMS Shoes was profiled in the Bill Gates Time magazine article “How to Fix Capitalism.”

In addition to his public lecture, Mycoskie will meet with U students from the Hinckley Institute of Politics, Honors College, Humanities House, Lowell Bennion Community Service Center and Lassonde Entrepreneur Institute. He will also speak to approximately 300 Utah business, university and government leaders.

About the World Leaders Lecture Forum

For 28 years, the Tanner Humanities Center at the University of Utah has promoted humanities inquiry and exchange by supporting innovative scholarly projects and creating opportunities for interaction among scholars, students and lifelong learners. They offer 20 programs in three major areas: research support, public lectures and programs and faculty outreach. The activities reflect a vision of the humanities as not only relevant, stimulating and cutting-edge, but also essential for developing critical thinking, tolerance and respect on campus and in the community. More information is available at thc.utah.edu.