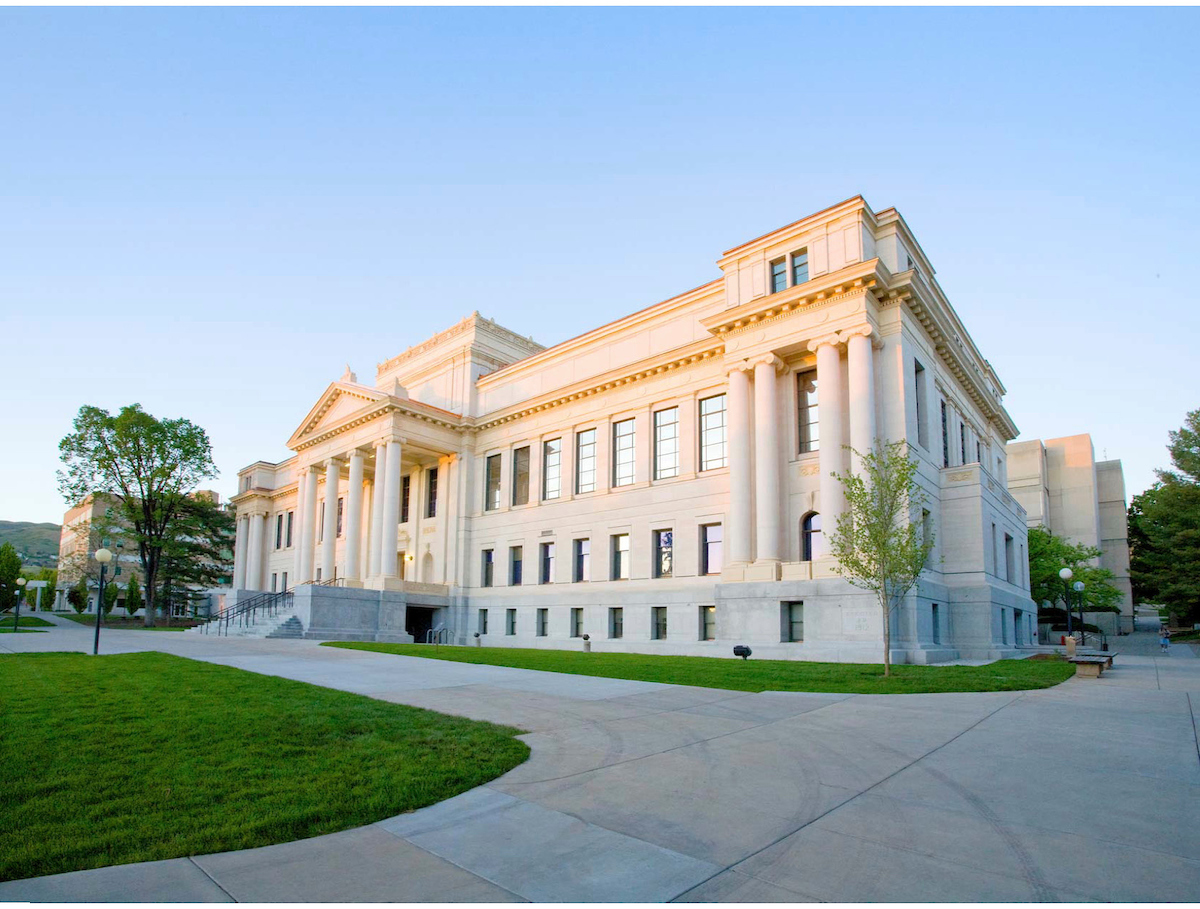 The University of Utah’s 10-member board of trustees welcomed five new members July 1, 2017. In addition to the regular rotation of the alumni and student body presidents, three new appointments were made to replace trustees Lisa Eccles, Cristina Ortega and Taft Price. The new trustees are David Parkin, Katie Eccles and Anne-Marie Wright Lampropoulos. […]