Katharine Ku appointed to U Research Foundation Board of Directors 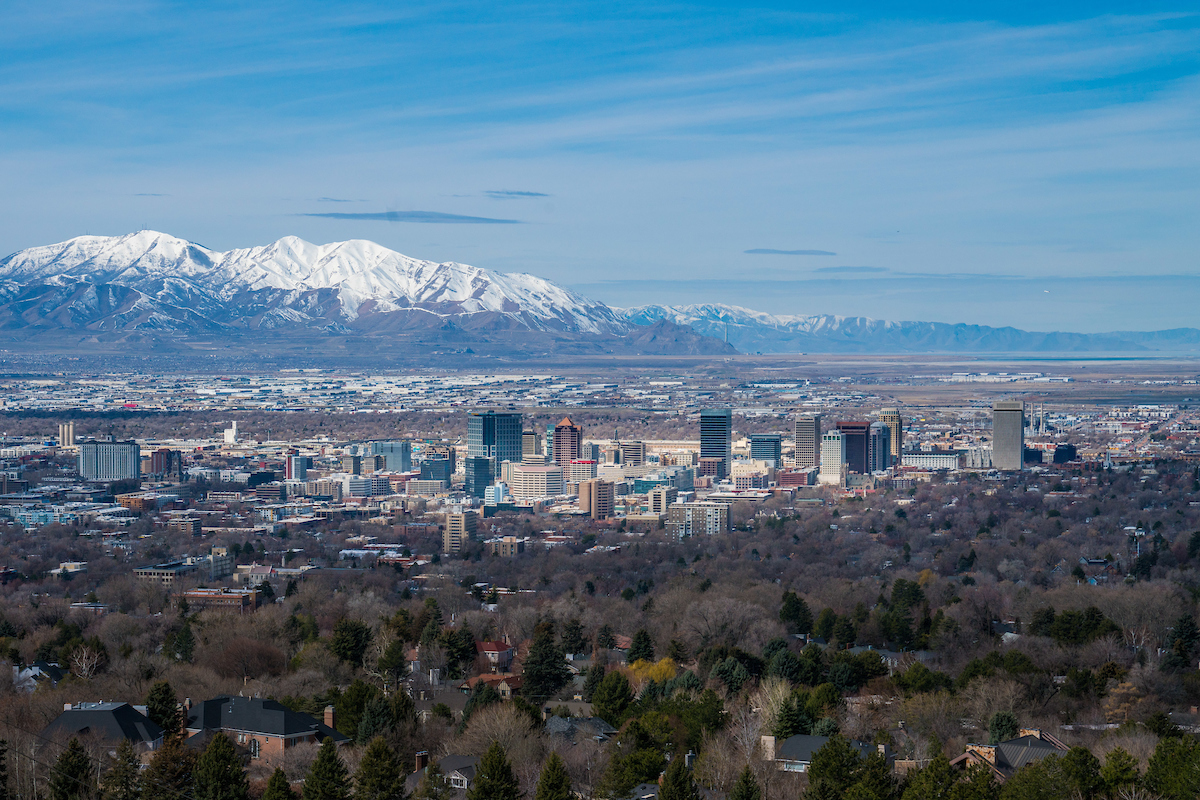 Recursion and the University of Utah’s Center for Technology & Venture Commercialization (TVC) have signed a memorandum of understanding to explore the launch, programming and management of an incubator for life science and technology startups. The incubator will be located in Recursion’s former Research Park offices, and the company will sponsor the space for an […]