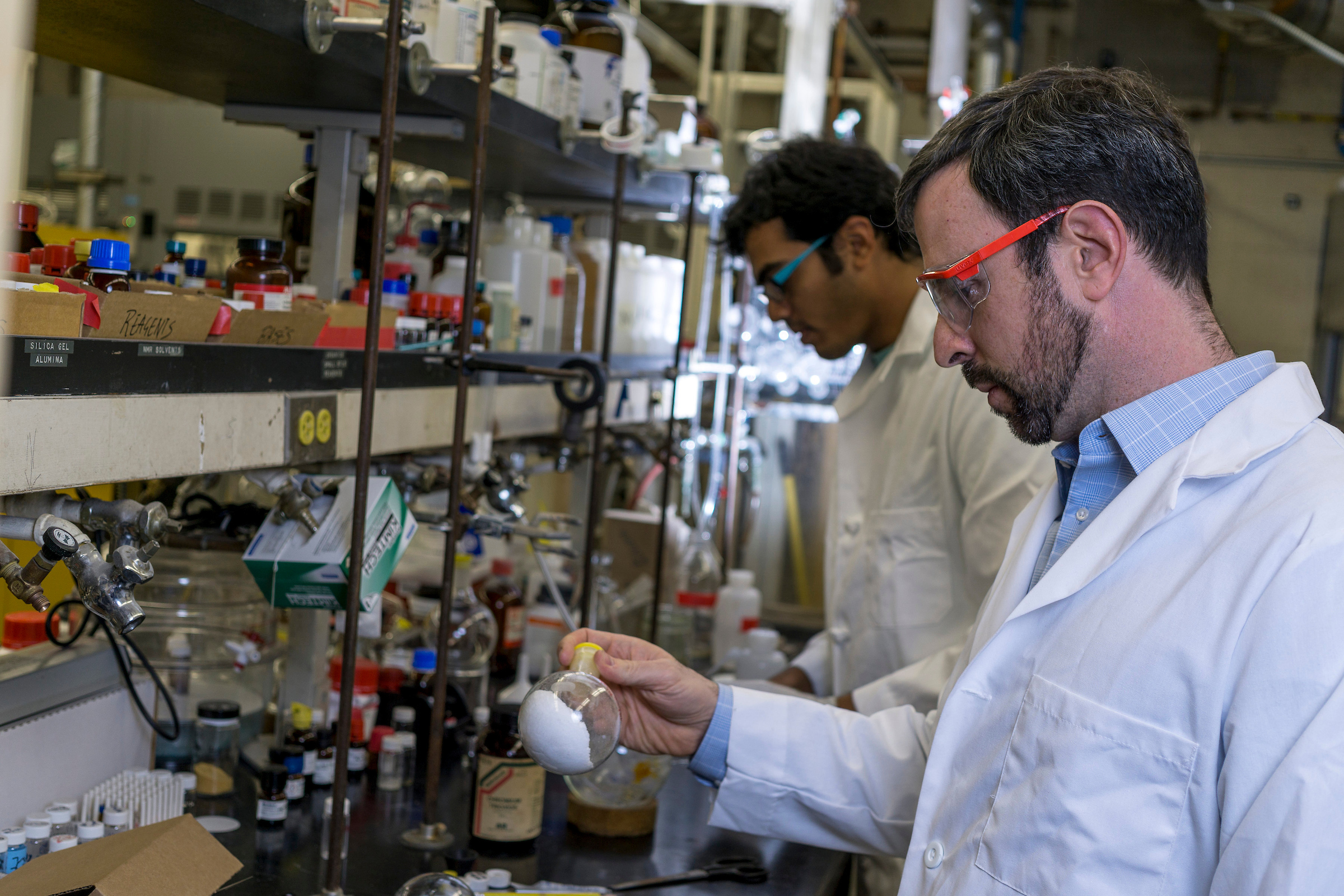 Stereochemistry is a science of reflection. Two chemical molecules with the same composition and structure, but with one as the mirror image of the other, can produce wildly varying effects. Controlling which molecule emerges from a given reaction is a critical, but sometimes poorly understood, process. But University of Utah chemist Matt Sigman has been […]