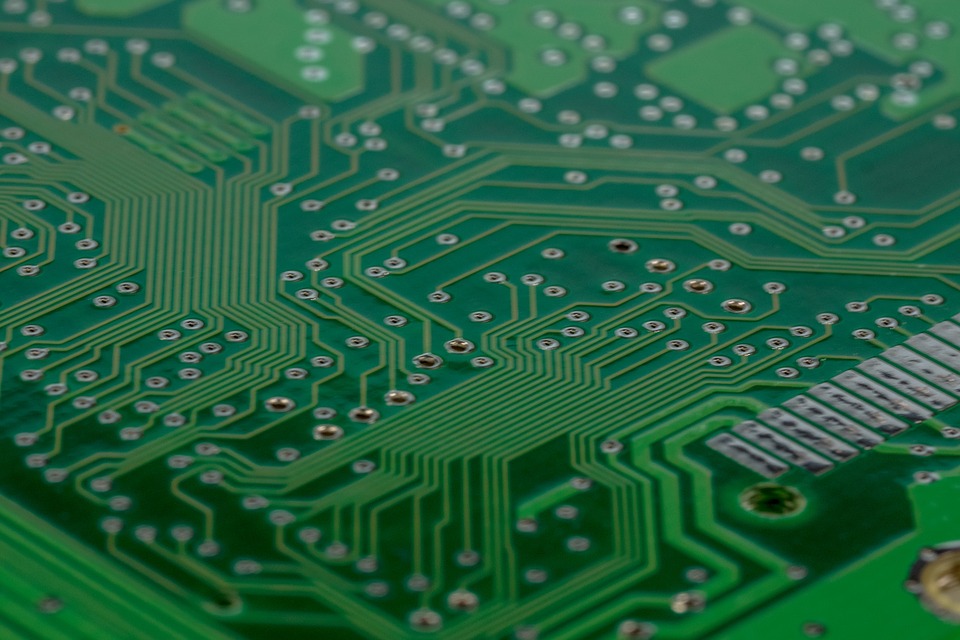 Now you see it, now you don’t

From Harry Potter’s Cloak of Invisibility to the Romulan cloaking device that rendered their warship invisible in “Star Trek,” the magic of invisibility was only the product of science fiction writers and dreamers. But University of Utah electrical and computer engineering associate professor Rajesh Menon and his team have developed a cloaking device for microscopic […]