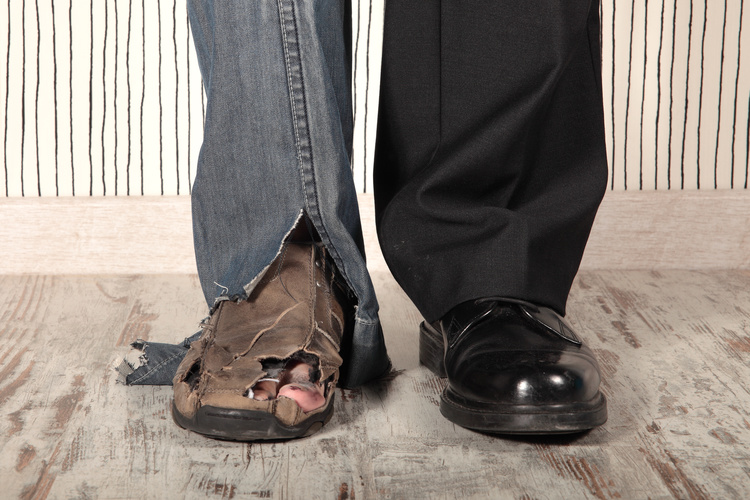 What are the consequences of inequality?