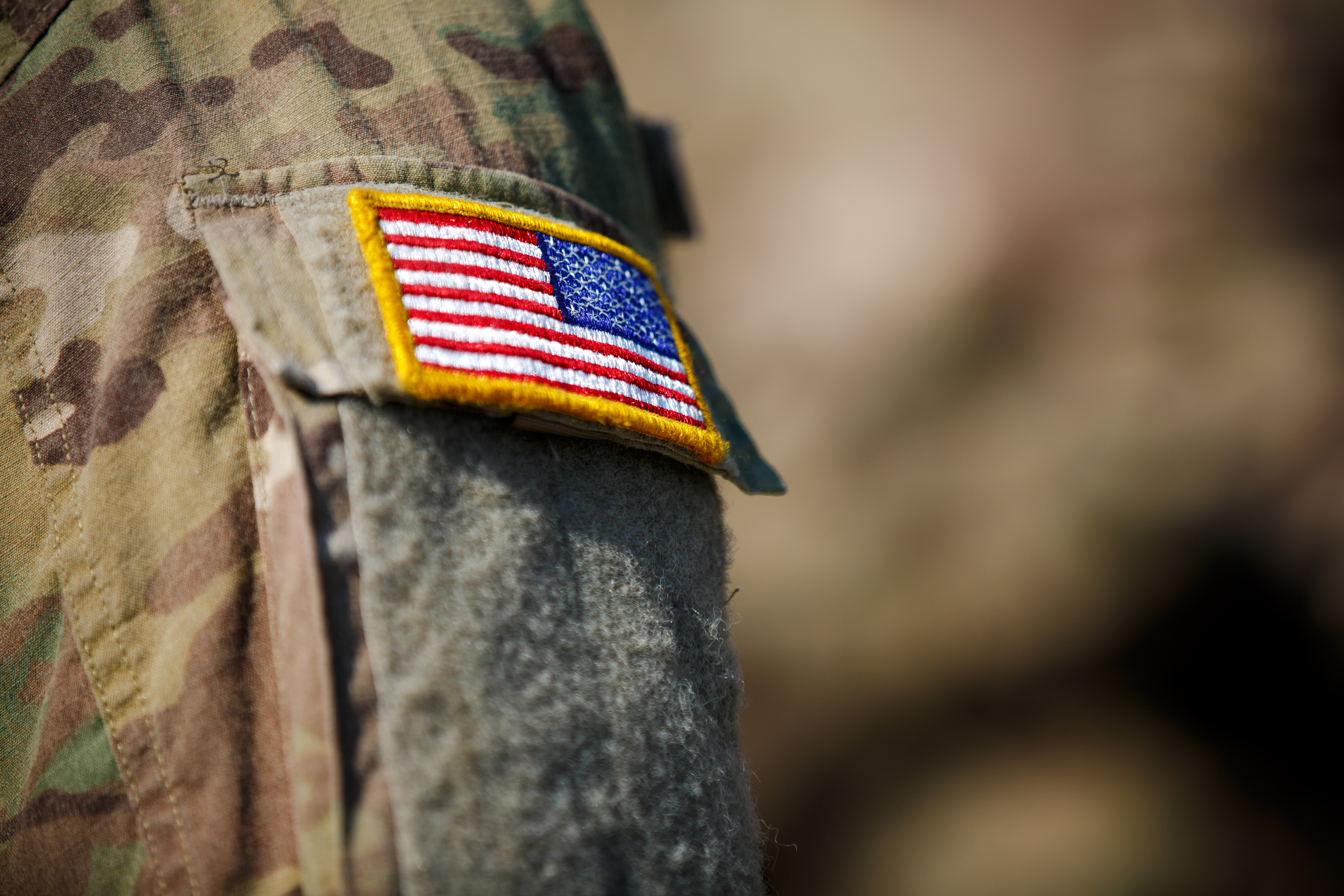 An innovative program at the University of Utah proven to be effective in treating military service members and veterans with post-traumatic stress disorder and suicidal thoughts has received a significant grant from the Boeing Company that will allow its expansion. With the $3.1 million grant, the National Center for Veterans Studies — in collaboration with […]

(SALT LAKE CITY)–The devastating consequences of sexual trauma in the military reported by 25 percent of female and 1 percent of male veterans who served in the U.S. armed forces don’t end with psychological and physical trauma, but are associated with a much higher risk for homelessness, a study led by Utah researchers has found. […]

The University of Utah will honor 11 Utah veterans, including Chris Haley, who served in Iraq and Afghanistan and lost a leg while trying to aid another injured solider, at its 18th annual Veterans Day Commemoration Ceremony, Wednesday, Nov. 11, 2015, in the ballroom in the A. Ray Olpin Union Building. The tribute includes a […]