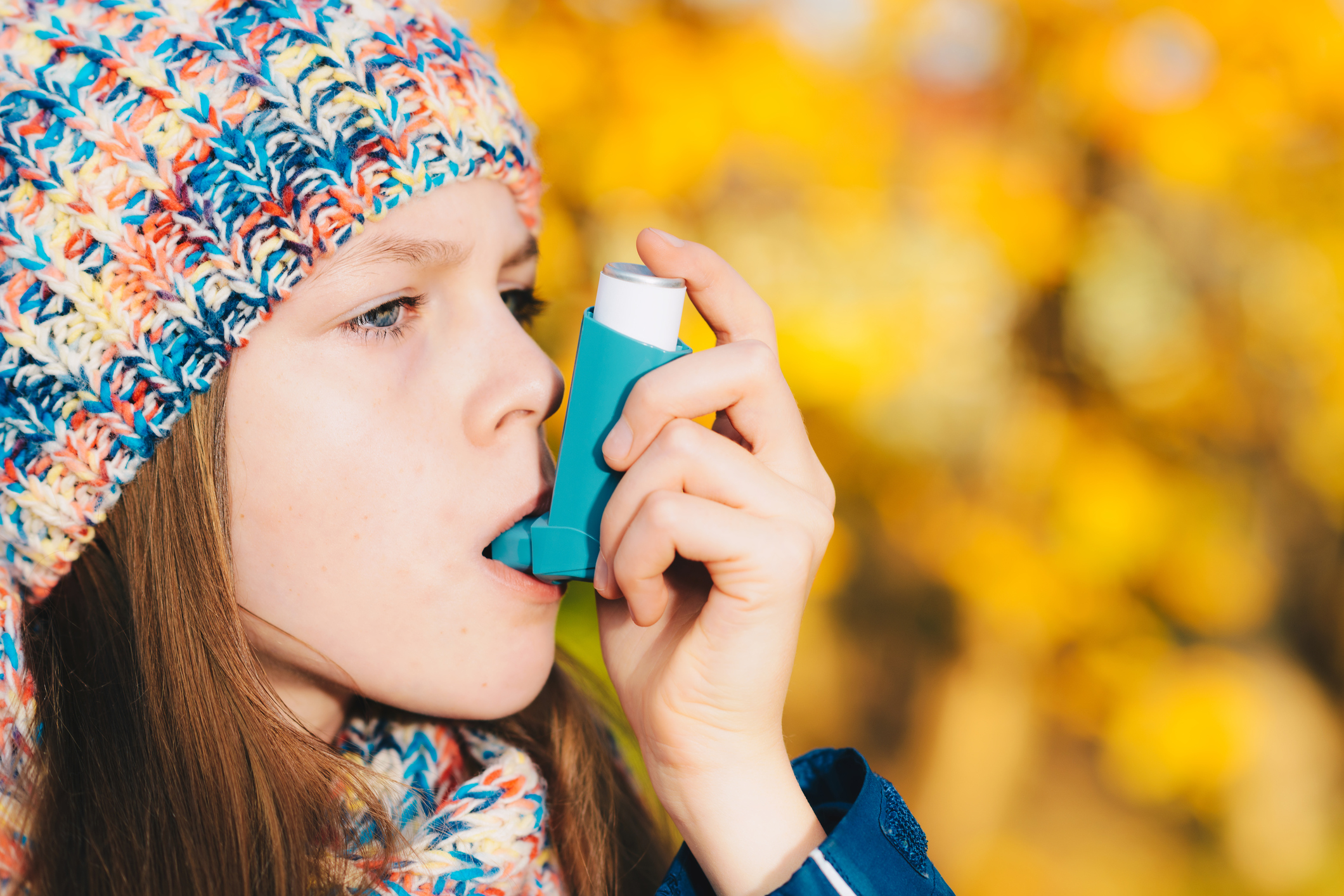 A new study estimates employer-sponsored health plans spent at least $6 billion extra on infants born prematurely in 2013 and a substantial portion of that sum was spent on infants with major birth defects. Birth defects affect 1 in 33 babies and are a leading cause of infant mortality in the United States. More than […]