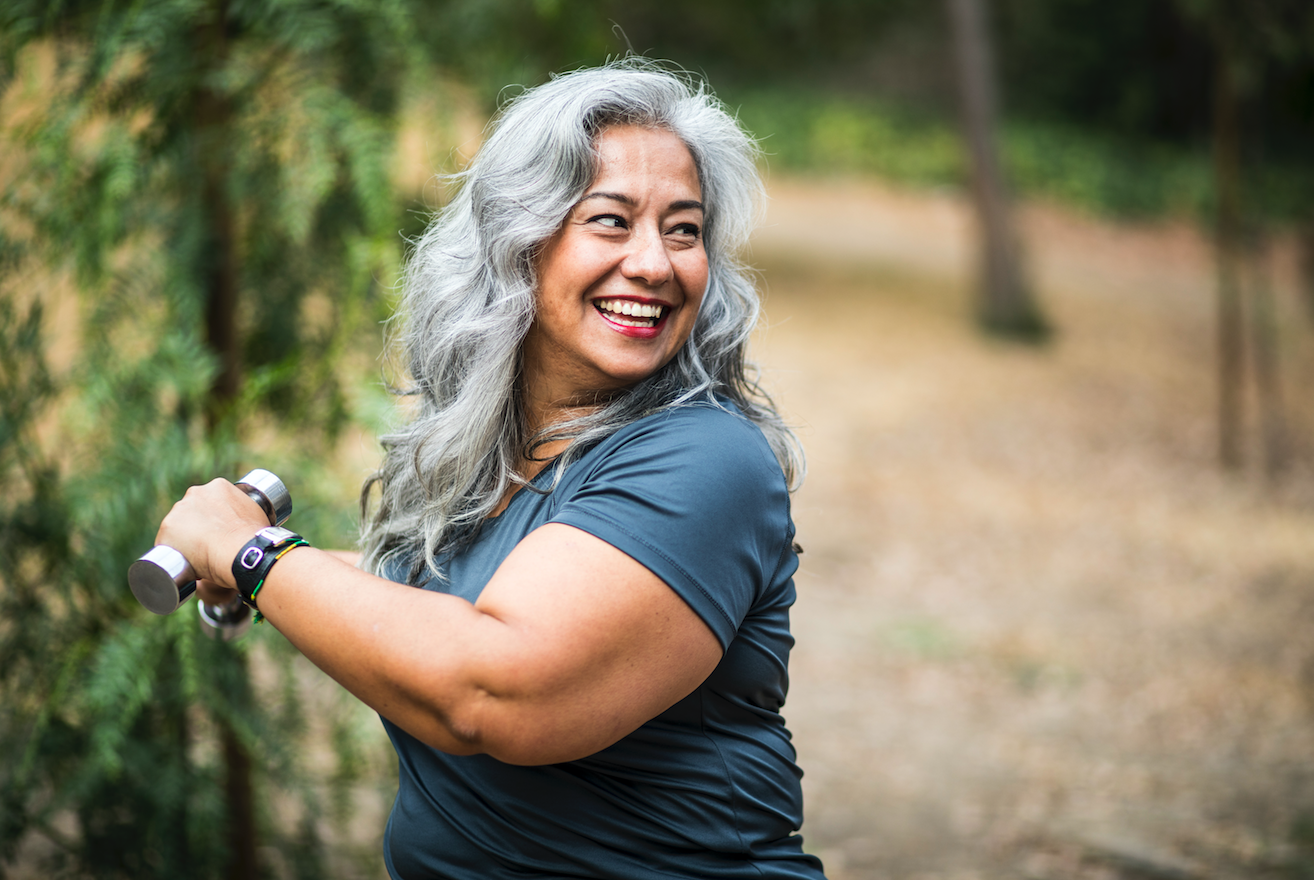 As the holidays draw to a close, 29 million Americans with type 2 diabetes had to navigate the minefield of treats, drinks, and dinners. Many patients have stepped up to meet the challenge of moderating their diet, but fewer embrace the benefits of physical activity in controlling their blood sugar. A research team led by […]

The University of Utah ranked 19th in the world on the Nature Index, a list of top institutions that produce the high-quality research behind commercialized goods and services. Measuring the impact of basic research on innovation, the list was commissioned by Nature Research, publisher of the top-tier scientific journal Nature and other publications. The Nature […]

To catch a wireless thief

We crowdsource for business startups, art projects, inventions, even families in need. So why not ask cellphone users to contribute in helping catch high-tech thieves? University of Utah School of Computing professor Sneha Kumar Kasera and his team of researchers are tasked with creating a system that allows cellphone and laptop users to help detect […]

Most Christmas lights, televisions and flashlights have one thing in common: they’re made with light emitting diodes (LEDs). LEDs are widely used for a variety of applications and have been a popular, more efficient alternative to fluorescent and incandescent bulbs for the past few decades. Two University of Utah researchers have now found a way […]

Software may appear to operate without bias because it strictly uses computer code to reach conclusions. That’s why many companies use algorithms to help weed out job applicants when hiring for a new position. But a team of computer scientists from the University of Utah, University of Arizona and Haverford College in Pennsylvania have discovered […]