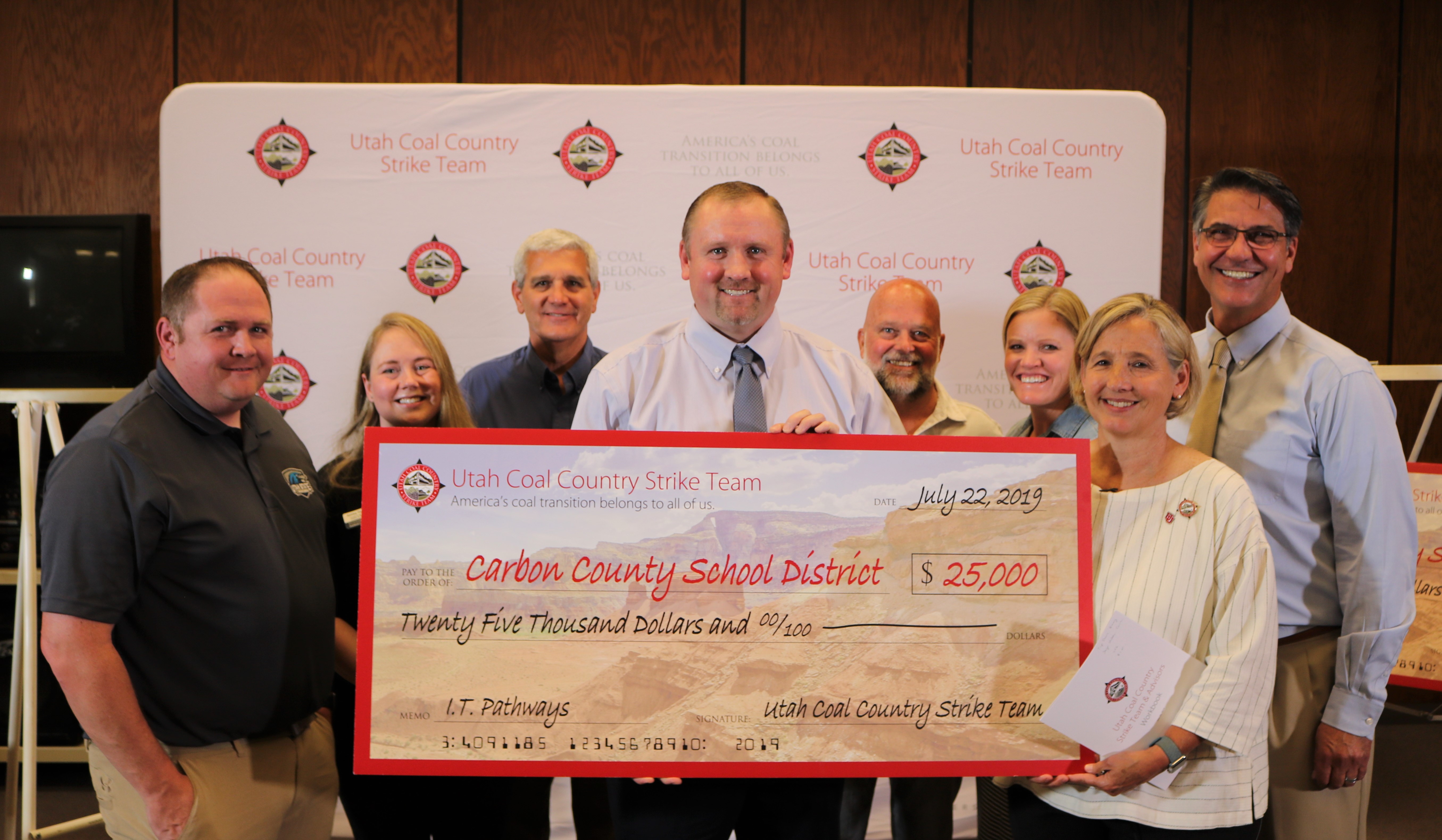 The Utah Coal Country Strike Team today awarded two $25,000 grants to Carbon and Emery school districts to help fund high-quality computer and information technology courses at the high school level. These initial funds, which are tailored to align with the IT Pathways program established by the Utah Legislature, will target teacher training so graduating […] 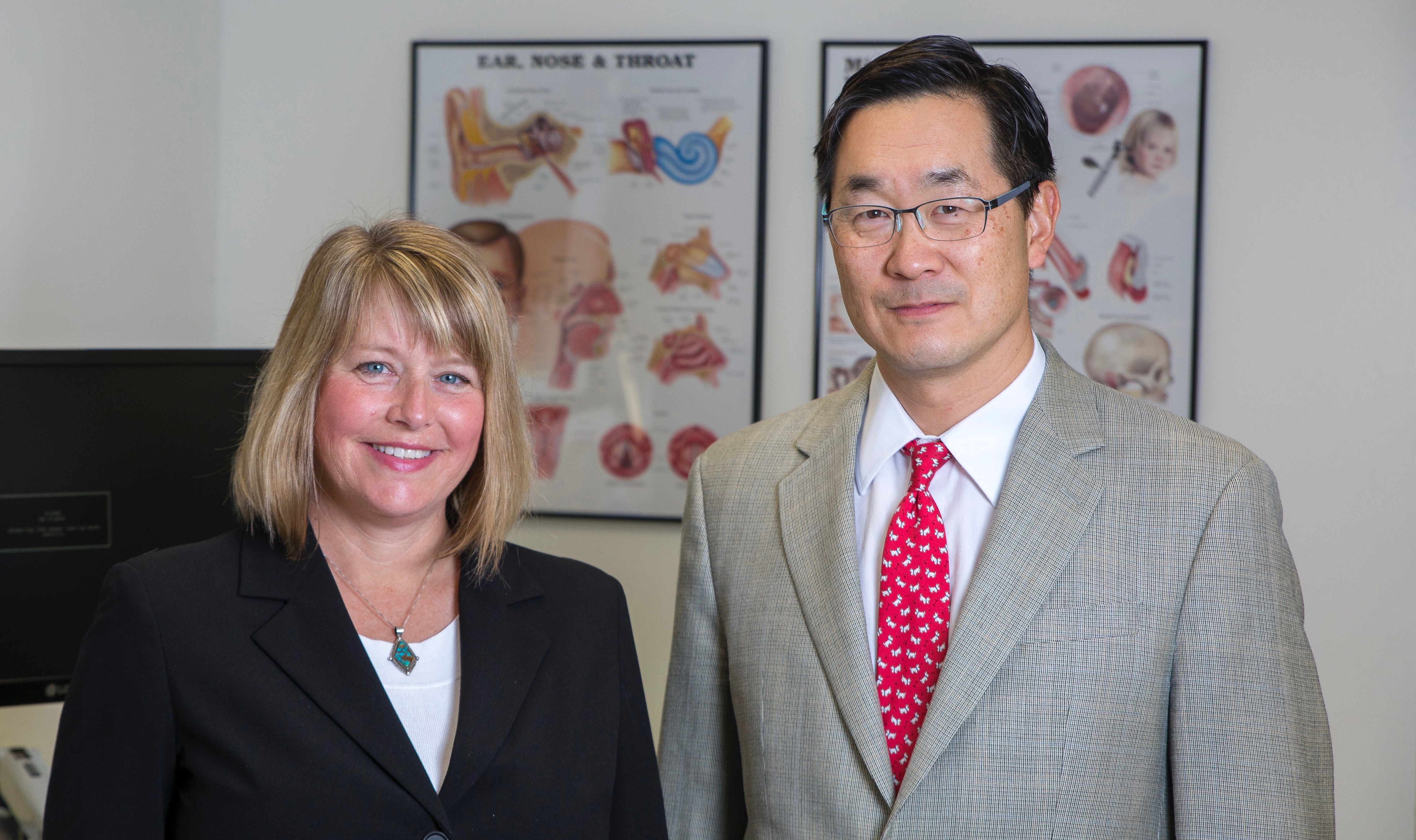 U study: Law aiding infants at risk for hearing loss

A Utah law has led to increased early identification of infants with hearing loss due to a congenital infection, according to a new study by University of Utah and Utah Department of Health researchers. The study, published today in Pediatrics, is the first to assess how implementation of a state-wide screening can pick up hearing […]