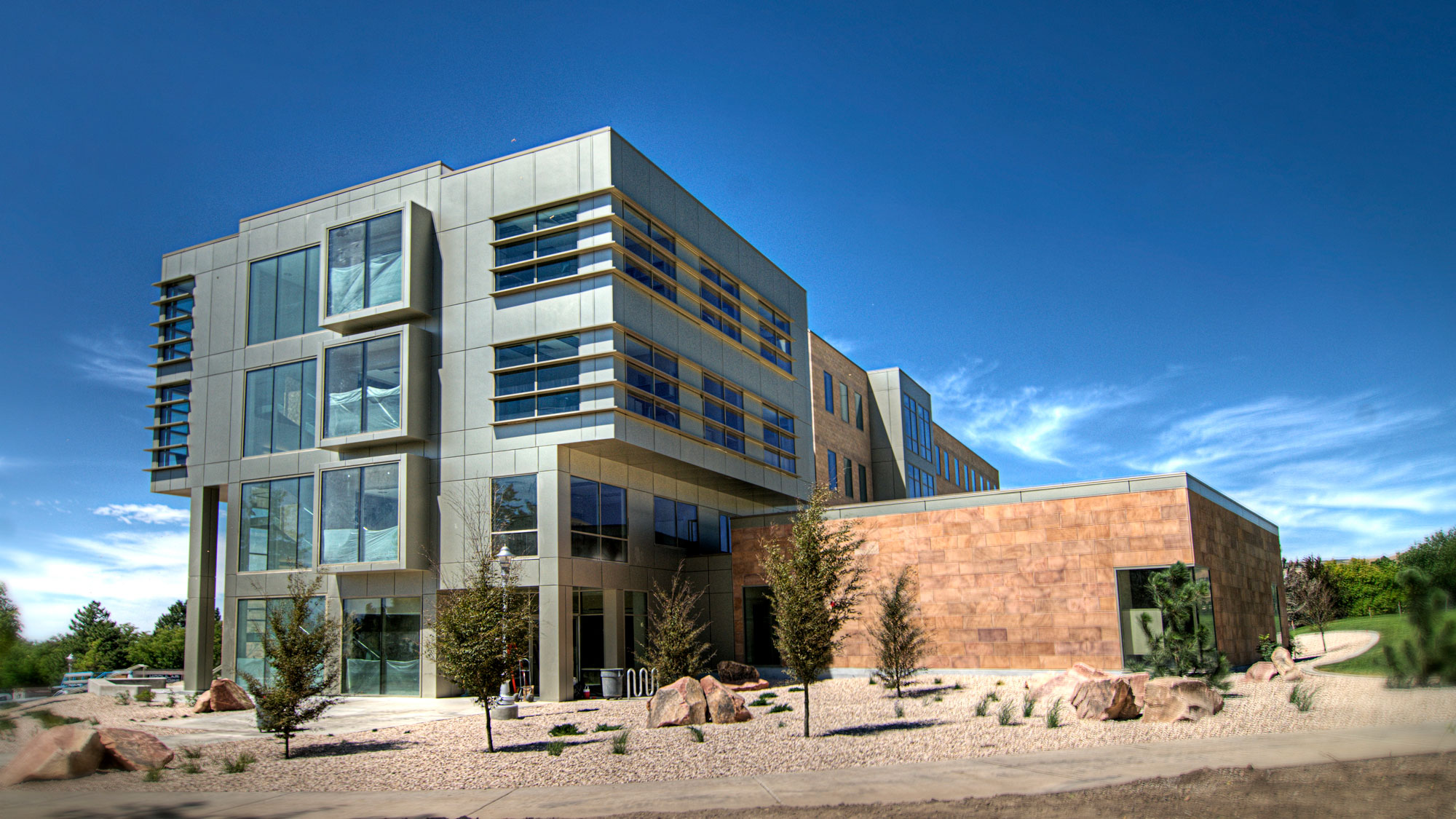 In partnership with Mormons Building Bridges, the Tanner Humanities Center at the University of Utah will host “A Spiritual Home: Building Bridges for Sexual and Gender Minorities in The Church of Jesus Christ of Latter-day Saints,” Sept. 27-28 at the Salt Lake City Main Library.

“In the established tradition of the Tanner Humanities Center and the Mormon Studies Initiative at the U, this conference is organized around the philosophy that open and honest dialogue can shed light in dark corners and produce greater understanding,” said Paul Reeve, Simmons Chair of Mormon Studies and director of the Mormon Studies Initiative. “In that spirit, leading experts on a variety of LGBTQ topics related to the Latter-day Saint tradition will come together with a shared goal of breaking down barriers and opening new spaces where hope can flourish.”

The conference begins Friday, Sept. 27 with the Sterling M. McMurrin Lecture on Religion and Culture given by Taylor Petrey, associate professor of religion at Kalamazoo College. He’ll present an analysis of Latter-day Saint doctrine on gender and sexuality, its expression in Mormon culture and a synthesis of the two in the church’s vision of eternal relationships.

“This forum will bring together academic, ecclesiastical and community voices in a way that can broaden what is too often an entrenched debate around the experience of queer people and the Church of Jesus Christ,” said Erika Munson, co-founder of Mormons Building Bridges. “In an address in 2017, Elder M. Russel Ballard identified the importance of LGBTQ Latter-day Saints having ‘a spiritual home’ in the church. Without minimizing the conflict or offering simplistic solutions, this gathering has the potential to dig deep into new ways of thinking about the issue.”

The keynote lecture will be held on Saturday, Sept. 28 provided by Philip Barlow, associate director of the Neal A. Maxwell Institute for Religious Scholarship at Brigham Young University. He will explore the challenges faced by the institutional church and its membership by what many see as an inherent conflict between the doctrines that result in the exclusion of some LGBTQ+ people and the commandment to love all of God’s children. The lunchtime plenary will be given by William Cox, assistant scientist at the University of Wisconsin-Madison, and will explore how stereotyping works and what can be done about it. Community panels will also be held throughout the day on Sept. 28.

“Limits and Possibilities: Mormonism, Gender and Sexuality” by Taylor Petrey

9-10:40 a.m.: Keynote “Custodians of Doctrine and the Work of Empathy” by Philip Barlow followed by a panel discussion.

12:30-1:45 p.m.: Lunch plenary “Creating Inclusion and Overcoming Bias: How Stereotyping Works and What We Can Do About It” by William Cox

About Sterling M. McMurrin Lecture on Religion and Culture

Founded in 1992, the McMurrin Lecture supports the serious and knowledgeable study of religion. The McMurrin Lecture honors beloved scholar and teacher Sterling M. McMurrin (1914-1996) who served as U.S. commissioner of education during the Kennedy Administration.

Previously housed in the Tanner Humanities Center, the Mormon Studies Initiative at the University of Utah was launched in 2010 to support the study of Mormonism on campus and in the wider community. This initiative encourages vibrant, intellectual exploration of The Church of Jesus Christ of Latter-day Saints, its people, values, history, culture and institutions.