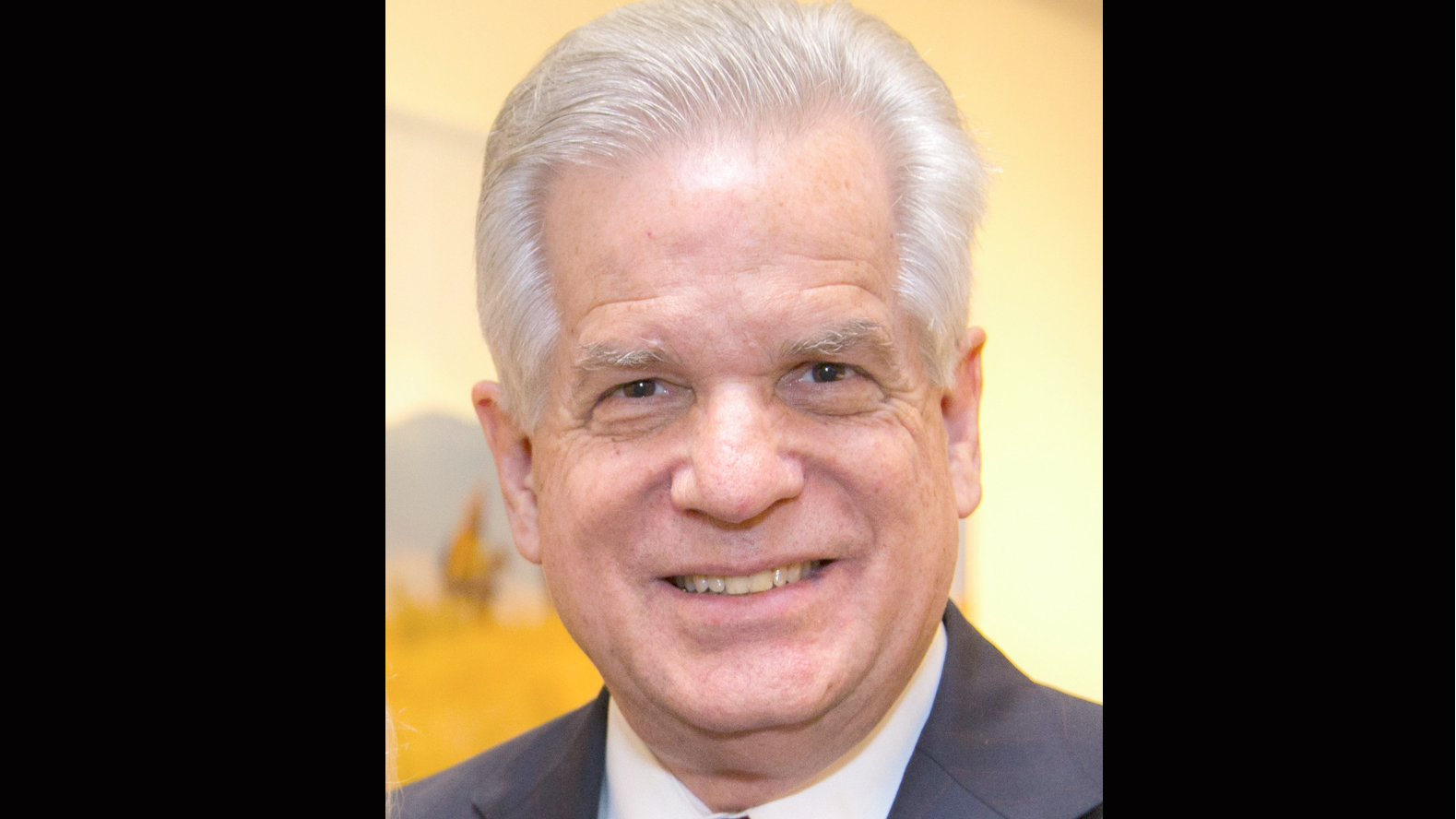 The Tanner Humanities Center at the University of Utah will present the 2017 Sterling M. McMurrin Lecture on Religion & Culture at Salt Lake City Public Library, Sept. 27 at 7 p.m. Author and historian Gregory A. Prince, will give a lecture titled, “Science versus Dogma: Biology challenges the LDS Paradigm,” in which he’ll explore doctrine on homosexuality within The Church of Jesus Christ of Latter-day Saints.

Until the late 1960s, when the Stonewall Riots in New York City brought LGBT issues into the public square, the consensus among clinicians, scientists, legislators and religious leaders was that homosexuality was either an unfortunate choice that could be unchosen, or a disease that could be cured. As the field of molecular biology matured, there was a spirited hunt for a genetic explanation for homosexuality.

In the short term, failure to find such a gene reinforced the “choice paradigm” of homosexuality.  However, recent research has shown that a combination of genetic and epigenetic factors act during fetal development to imprint sexual preference and gender identity indelibly within the brain. Prince argues that the “biology paradigm” calls for a reassessment of LDS doctrines, policies and attitudes towards homosexuality, all of which were built on a foundation of the “choice paradigm.”

Prince’s lecture will be followed by a book signing hosted by the King’s English Bookshop.

About Gregory A. Prince

Scientific researcher and historian, Prince earned his graduate degrees in dentistry and pathology at UCLA. He then pursued a four-decade career in pediatric infectious disease research. His love of history led him to write three books, including the award-winning “David O. McKay and the Rise of Modern Mormonism” and most recently, “Leonard Arrington and the Writing of Mormon History.”